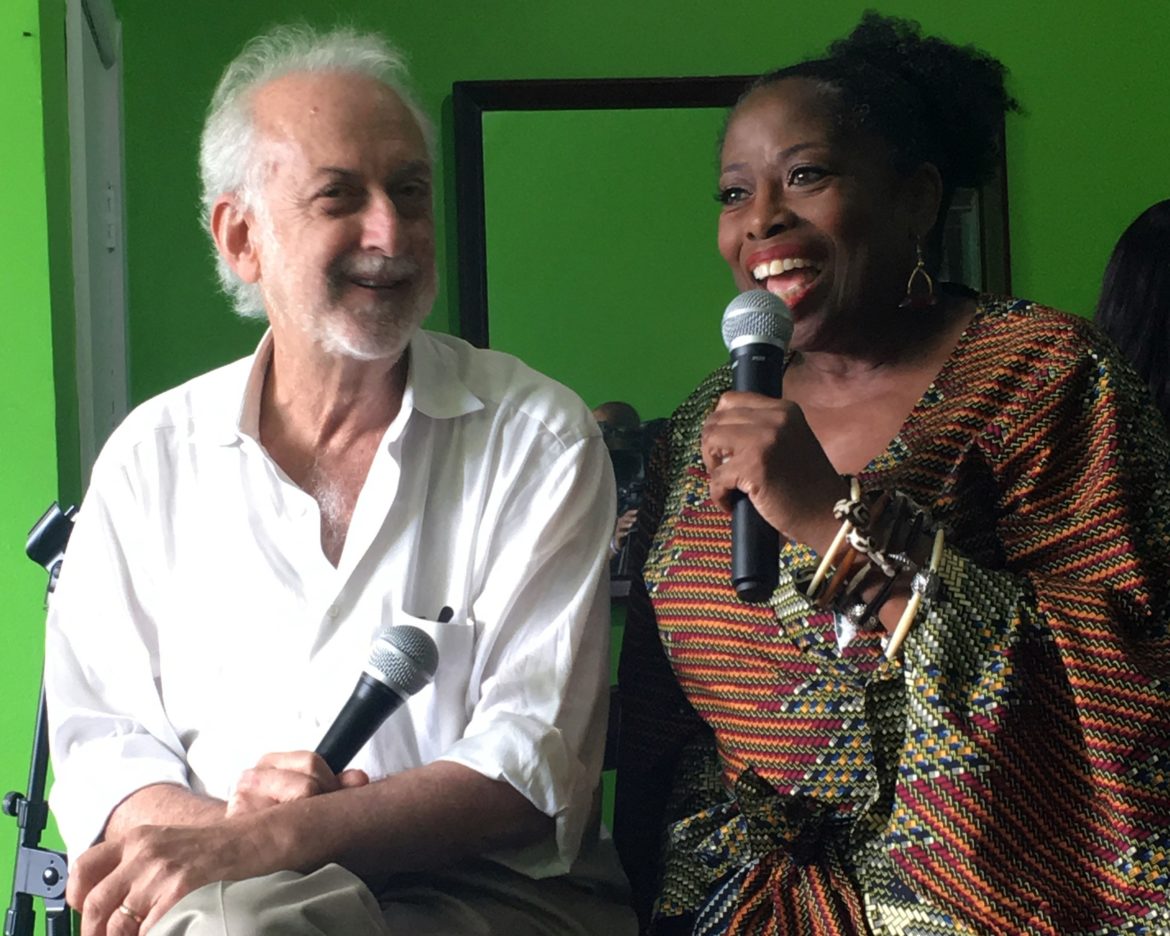 Michael Sorkin died this spring, but partners on Chicago’s South Side are determined to make his net-zero plans a reality.

A Chicago nonprofit is forging ahead with an energy efficient housing project, despite the loss of a key partner earlier this year to COVID-19.

With ongoing unrest across the country, there has been a growing emphasis on social justice issues such as affordable housing and revitalizing disinvested neighborhoods. For Naomi Davis, founder of Blacks in Green on Chicago’s South Side, this is familiar territory. She and her organization have been focused on these areas for a dozen years, with an added emphasis on energy efficiency and sustainable development.

However, the work of Blacks in Green has been disrupted by the death of architect Michael Sorkin, a professor of urban design at the City College of New York. Sorkin was also the founder of Terreform, a nonprofit organization specializing in urban environmental research. He had been working with Davis and Blacks in Green on the BIG Green Homestead — a projected development of affordable housing to be located in the West Woodlawn neighborhood — before he succumbed to COVID-19 in March 2020.

“Michael introduced himself to me by email on December 28, 2016 with an invitation to join his panel for Promising Developments,” Davis wrote in an email message distributed shortly after Sorkin’s death. “I’d heard of him during the international design bids to win the Obama Presidential Center commission. Michael had filed one of his famous ‘amicus curiae’ designs but he was just as interested in a radical rethink of housing for black folks.

“He was an exciting brainstormer. Within days, we were talking partnership. Within a year, we’d gone from ‘Comrade’ to ‘Cousin,’ and soon to our perpetual shorthand ‘Cuz!’ We were kin before I fully realized his celebrity or genius.”

The BIG Green Homestead development aspires toward a net-zero footprint by combining a number of features, including enhanced daylighting, onsite wastewater recycling, energy efficient construction materials and solar energy — all set within a walkable neighborhood environment. The proposed development is a modification of Sorkin’s Greenfill: House as a Garden concept, which was one of five finalists in a 2019 design competition to reimagine housing on small lots in New York.

Sorkin had submitted a detailed set of renderings and architectural plans to Davis in early March, just before he died. The project, which is still in the early planning phases, aspires to attract middle-income residents. BIG already owns the site slated for the development — having purchased it for $1 through a city program to encourage development on vacant property, Davis said.

“We’re looking at how to make our numbers work outside traditional housing finance across an AMI [area median income] spectrum from 60-80% for owner/occupants and 30-60% for renters,” Davis said. “We are creating these sustainable square miles. We’re creating this walk to work, walk to shop, walk to learn, walk to play village, where African American people live, where they own the businesses. They own the land. And they live the conservation lifestyle.”

Other members of the team behind the planning of the BIG Green Homestead include Ellen Grimes, an architect and instructor for the School of the Art Institute and Tracy Sanders, an urban planner and civic impact specialist from the architecture firm WXY in New York.

The BIG Green Homestead is one of several moving parts associated with Davis’ holistic sustainable vision for revitalizing West Woodlawn. Other initiatives include the Green Living Room, developed in collaboration with Commonwealth Edison; and the nation’s first African American Community Arboretum, in partnership with the Morton Arboretum.

While coronavirus restrictions have made progress difficult, Davis is determined to resume moving forward with Sorkin’s design, including planting a signature tree in his memory in the Orchard of the Elders.

“He gave us those renderings the week before he went in the hospital and died,” Davis said. “Here Naomi, this is about $100,000 worth of work; let’s get this thing built.”