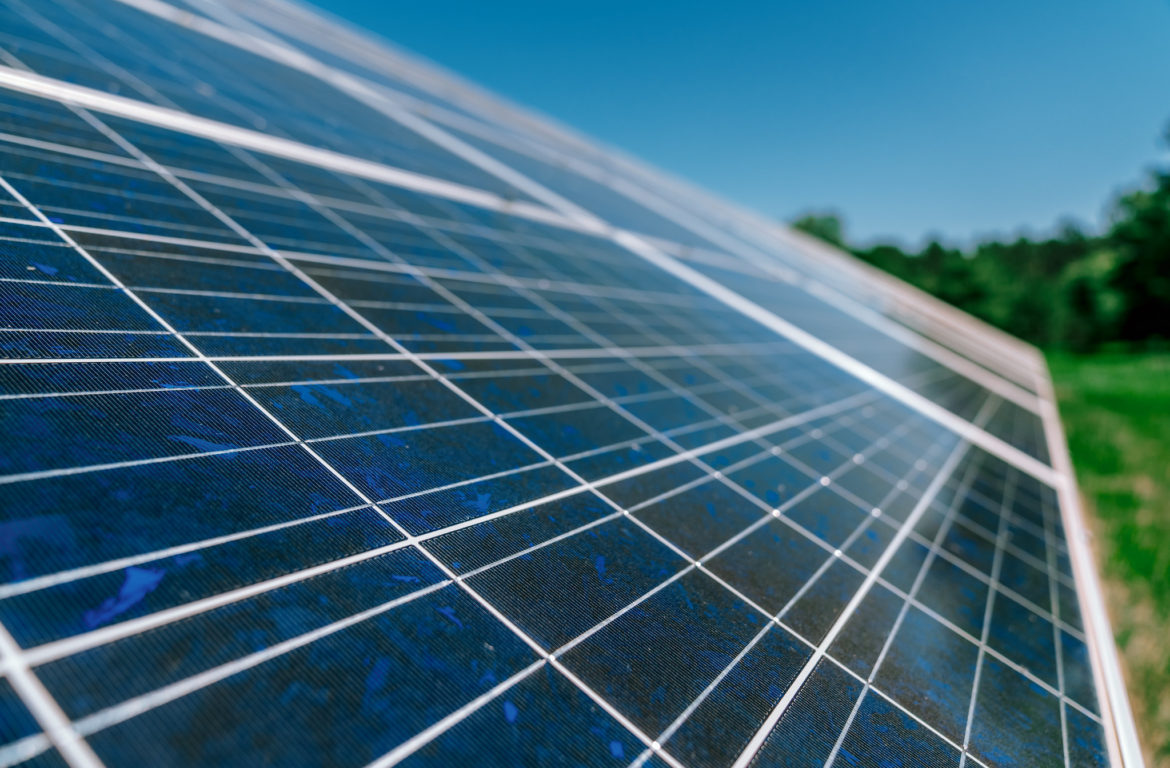 A survey by the state’s solar industry association revealed more than 100 complaints about interconnection requests.

Minnesota solar installers say they are facing frustrating delays from the state’s largest utility despite new rules meant to speed up approval of grid connections.

After two years of stakeholder meetings, state regulators last year updated interconnection standards for distributed energy projects under 10 megawatts. The rules guide how utilities respond to requests from installers to connect projects to their electricity grid.

Instead of streamlining the process, though, some solar companies say it’s actually become more difficult and time consuming to get clearance from Xcel Energy, which serves more than 1.2 million electric customers in the Twin Cities and southern Minnesota.

“Approvals for projects that used to take a summer now take six months to a year,” said David Shaffer, executive director of the Minnesota Solar Energy Industries Association, which recently surveyed members on the interconnection process.

Only two solar companies have filed formal complaints against Xcel — including one alone that submitted 128 complaints to regulators last year. Shaffer said others have also experienced delays but worried about retaliation from the utility if they complained.

Xcel Energy in a statement to the Energy News Network said the complaints represent a small fraction of the hundreds of interconnection requests it processes each year, and that time-consuming studies are sometimes necessary to ensure safety and reliability.

The Minnesota Public Utilities Commission is now considering how the formal complaints should factor into the utility’s customer performance rating. A low score could result in a penalty of up to $1 million.

Solar companies say Xcel’s slow turnaround time has cost them revenue and held back hiring at a time when the economy needs more jobs. They described numerous glitches with the company’s web portal, inconsistent responses to problems, incomplete reports and confusing correspondence from Xcel staff.

“We’re going on a year now, and these are chronic, systemic problems they can’t seem to get rid of,” Shaffer said. “I don’t really know what’s going on.”

Novel Energy Solutions submitted nearly 40 interconnection requests last year for community solar projects and has received approvals for just five of them, said CEO Cliff Kaehler. The company paid Xcel hundreds of thousands of dollars to generate reports and help design systems that have been held in limbo, he said.

Kaehler said Xcel sent him an email this month saying a project planned for August would be delayed until October due to a mistake by one of its engineers. He has heard similar stories from other solar firms. “Our stuff is always coming in behind schedule,” he said. “I can’t think of a project where I said yeah, that went smooth.”

Michael Allen, a co-founder of All Energy Solar, submitted a letter to regulators that said his company documented hundreds of emails notifying Xcel of missed deadlines. A one-day delay can set a project back 10 to 30 days because each installation needs as many as 40 approvals, he wrote. Several of his clients saw their tax credit shrink by 4% after Xcel failed to approve their plans in 2019 when a more generous credit was available, Allen said.

The Department of Commerce agrees with Xcel Energy that the complaints should not count toward its quality of service score, but it said in comments to utility commissioners that Xcel “botched” the rollout of the new interconnection standards. Specifically, the commission should require Xcel to identify all of the steps it will take to prevent any similar recurrence.

The company said it has safely connected 58,000 distributed energy systems using current and past interconnection rules — far more than any other utility in Minnesota.

The state’s new interconnection rules call for Xcel to review all projects in the order they were received. Developers connect projects to substations and feeders. Each one has its own queue. Last year, the company processed more than 1,600 interconnection applications. This year the number tops 1,100.

Many complaints relate to the studies Xcel is required to conduct to investigate how each project will impact the electric system. At busy interconnection hubs the projects further back in the queue “can take some period of time” for evaluation “to ensure safety and reliability for our customers, line-workers and the grid,” the company said.

Shaffer, of the state’s solar industry group, said the frustrations are ongoing. Its survey of members revealed more than 100 problems reported by 11 installers, some of whom said Xcel sometimes notifies customers on the day an approval is due that they will have to delay projects.

Isabel Ricker, a policy associate at Fresh Energy, a St. Paul clean energy advocacy group that also publishes the Energy News Network, said the interconnection process doesn’t appear to be working as intended in Xcel’s territory. A utility of Xcel’s caliber should be able to handle the volume, Ricker said, and its performance is definitely worse than other utilities across the country, where completion times average 3 to 5 days for smaller projects.

To help deal with interconnection issues, Xcel said it plans to continue working with developers and participating in a distributed generation workgroup that meets to identify and recommend improvements to the interconnection process.

Kaehler said if Xcel cannot manage the new interconnection process, the company could revert to the former one. “I don’t know why [the process] got worse from the old program,” he said. “If it doesn’t work, let’s just go back to the old program.”

Xcel said it has been offering virtual training on the interconnection process along with proposing to share more data and trying new approaches to installations. The Minnesota Public Utilities Commission is set to review the new interconnection standards at a meeting in September.