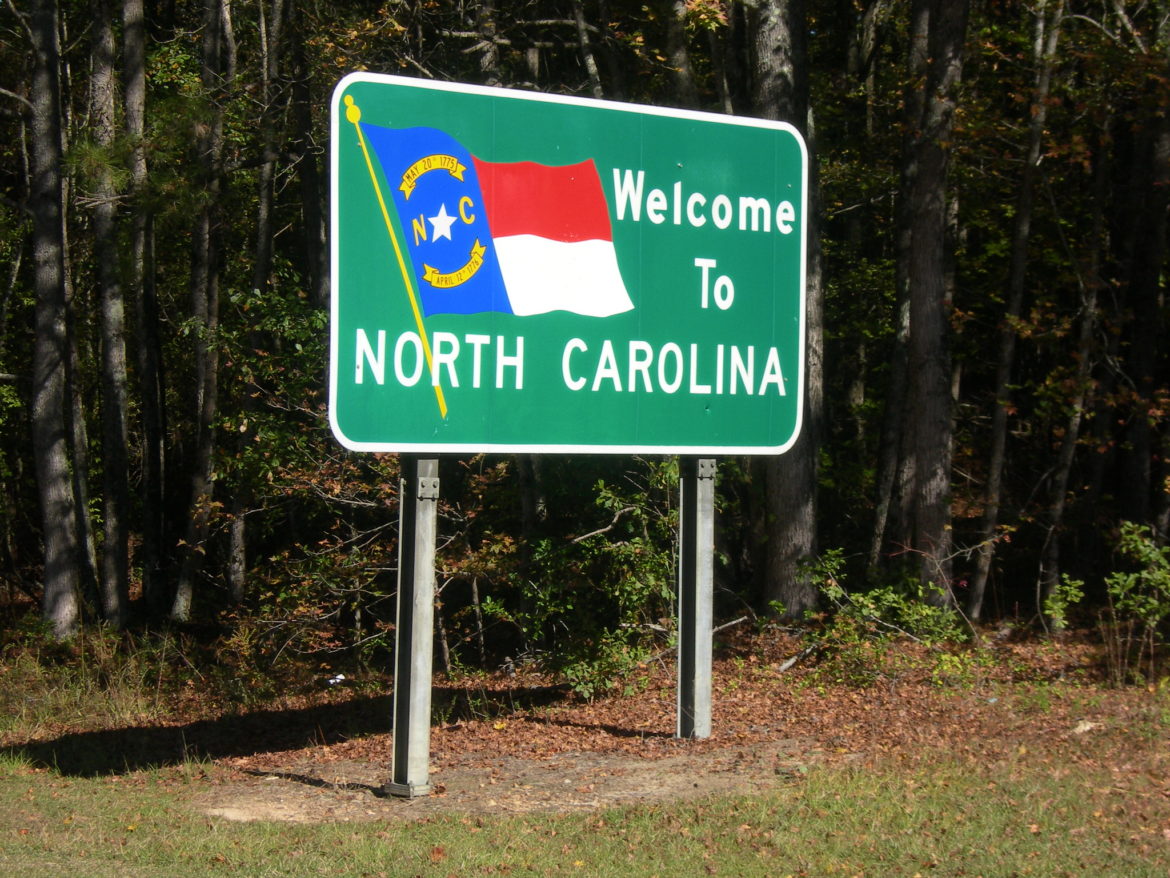 As North Carolina seeks to jumpstart its economy, we should do it thoughtfully, focusing on industries with the greatest potential for growth, offering higher-paying jobs and improving the health and well-being of our citizens. There are few industries that fit this bill better than solar energy.

The growth in the solar energy sector has been enormous in recent years, as state governments and investors alike see that solar will play a larger and larger role in how the nation meets its energy needs in the years to come. This is leading to greater investment and more jobs. Since 2010, solar employment has grown 167% nationwide, with an increase of 23% last year alone. North Carolina is a leader in the market, second only to California in the amount of cumulative installed solar, with over 6,000 of our residents working in the space.

Other states are quickly catching up. While we were the primary market for solar energy in the Southeast for years, the falling price of solar nationwide and a less favorable policy environment in North Carolina has changed the competitive playing field, leading to a surge in new facilities across our borders in almost every direction. The jobs have flowed with it — since 2018, North Carolina has seen a decline in solar jobs.

We need to shift our policy environment so that we can once again take a leading role in a market that will only become larger in the years to come. The jobs in this sector are worth the investment. Nationwide, median wages for entry- to senior-level installers and production workers in solar energy range from $15.00 to $36.50 per hour — two to five times greater than North Carolina’s minimum wage.

Investing in solar energy not only makes economic sense, however. It makes even more sense as a matter of public health policy. Communities with prolonged exposure to air pollution face higher levels of death from COVID-19. Air pollution from tiny particles — or soot — is associated with heart attacks, strokes, premature deaths and a higher death rate overall. These tiny soot particles are created by the combustion of coal and natural gas.

Here in North Carolina, we produce more than 50% of our electricity from coal and natural gas, ten times that from solar energy. Given the health risks involved, and the fact that we could choose a different energy mix, there is no possible justification for those numbers. With the energy sector being one of the most significant sources of the pollution that is worsening climate change, now is the time to course-correct and double down on our commitment to clean energy.

Years ago, North Carolina made a big bet on renewables and surged to prominence as a national leader in solar and a hub of clean energy innovation. The clean energy business community has a track record of being a growth engine for our economy and jobs market. As we look ahead, solar energy can once again be a strong element of a robust and sustained economic recovery plan for our state.

Elizabeth Sasser is a professor of energy policy at the University of North Carolina-Chapel Hill and previously served as a policy advisor on environmental and energy issues at the U.S. Department of Energy.