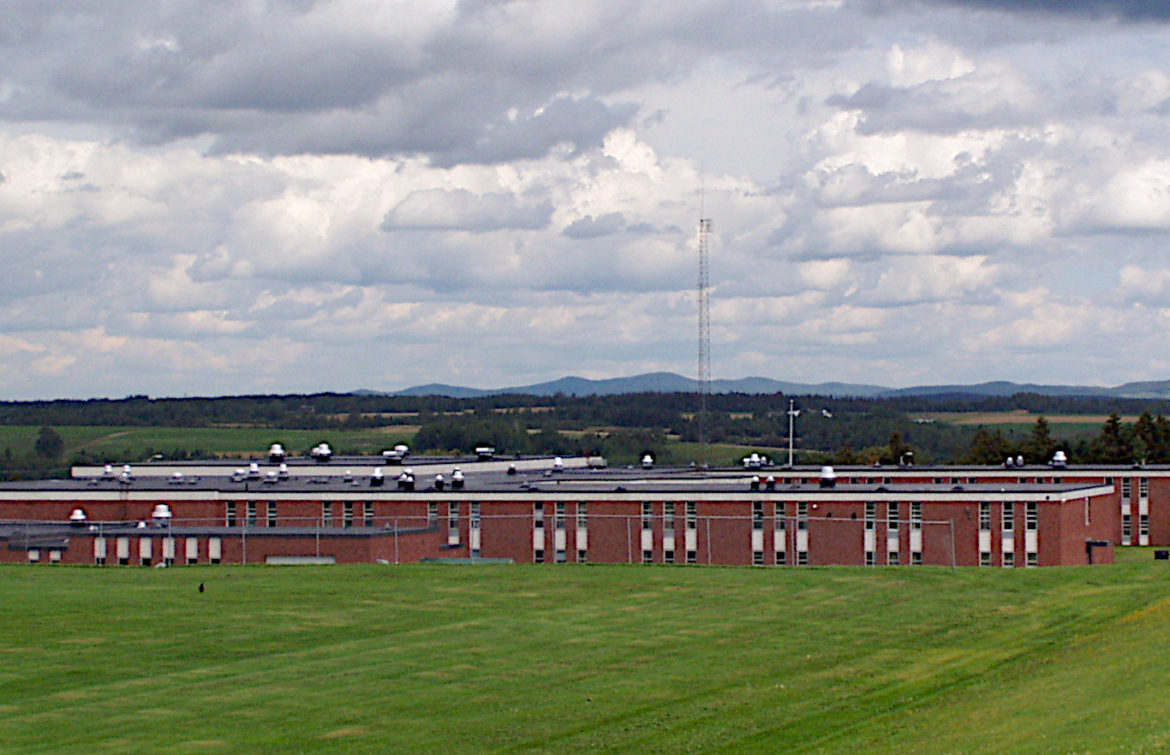 Whenever Maine students eventually return to school, many will find new and improved energy efficient lighting in their hallways and classrooms.

The efficiency utility as part of its commercial and industrial program had normally offered an incentive of 24 cents per estimated kilowatt-hour saved in the first year when schools upgraded to LED lighting. This past spring, Efficiency Maine raised that incentive to 30 cents for public schools. (For the current fiscal year, which began July 1, the regular incentive is 28 cents.)

The program was originally supposed to be open for applications during February and March. But with schools empty and many contractors short on work after the pandemic hit, officials decided to extend the application window.

“We wanted to adjust our program promotions to help out the electrical contractor community, who was seeing a reduction in work, and to marry that with what we realized was going to be an extended period of schools being vacant,” said Michael Stoddard, Efficiency Maine’s executive director.

Fifty-six schools have been awarded funds for LED upgrades, from classrooms to common areas to outdoor spots. Efficiency Maine has awarded about $825,000 in incentives, with another $101,000 pending. (The organization has to confirm actual projects match proposals and adjust funding as needed.) This is just short of the million dollars Efficiency Maine’s deputy director, Peter Eglinton, previously said the organization was hoping to distribute.

The projects are also spread throughout Maine — not just in southern urban areas like Portland, but in the more rural far north region of the state. Stoddard attributes this to the extended application window: City and suburban schools often have the staff and contractor capacity to coordinate projects in a shorter window like what was originally planned. But broadening it helped schools with less staff capacity pursue projects.

While other efficiency work has been delayed in recent months, schools have had a long window to complete their projects with students at home since March. And since their budgets are largely planned in advance, they aren’t yet facing the shortfalls that individual people who have lost their jobs are dealing with. “It’s very hard to say what the experience would be if we tried to do this again a year from now,” after budgets have been reevaluated due to the pandemic, Stoddard said.

For several school administrators, estimated savings justified their costs. The increased incentives meant they could earn back their investments faster.

“We definitely wanted to make sure the payback was within the first year,” to avoid affecting budget planning, said Andrew Madura, director of transportation, facilities and food services for Bridgton-based Lake Region Schools, outside Portland.

Madura’s team contributed about $4,500 toward exterior lighting upgrades that cost just short of $22,000. This was a follow-up to classroom lighting upgrades the district completed in 2017. With estimated energy savings, the latest investment should be returned within a year, Madura said. When schools resume in-person events, their parking lots will be better lit, he said, and he expects improved security, particularly near property where buses are kept.

“One of the main concerns was energy costs with this huge building we have here,” said Superintendent Bill Dobbins. Through this spring’s incentive program, Limestone received $38,000 toward a $60,000 project that included classroom and outside lighting. Dobbins estimates a payback in the next two to three years.

Kevin Lavoie, director of St. John Valley Technology Center, also in Aroostook County, wanted a payback within the next three years as well. “If I knew that I had received my return of investment in less than a three-year time frame, it was well worth the effort,” he said.

St. John contributed $20,000 and received $13,000 from Efficiency Maine to upgrade classroom and lab lights, as well as hallways and entryways.

Lavoie and Madura said they’re continuing to look at lighting improvements going forward. Stoddard said Efficiency Maine will continue promoting LEDs. Efficient heating and cooling systems will also be a focus, especially as organizations aim to improve ventilation because of the pandemic.

“We are very interested in seeing how we can advance those opportunities in the future,” Stoddard said.