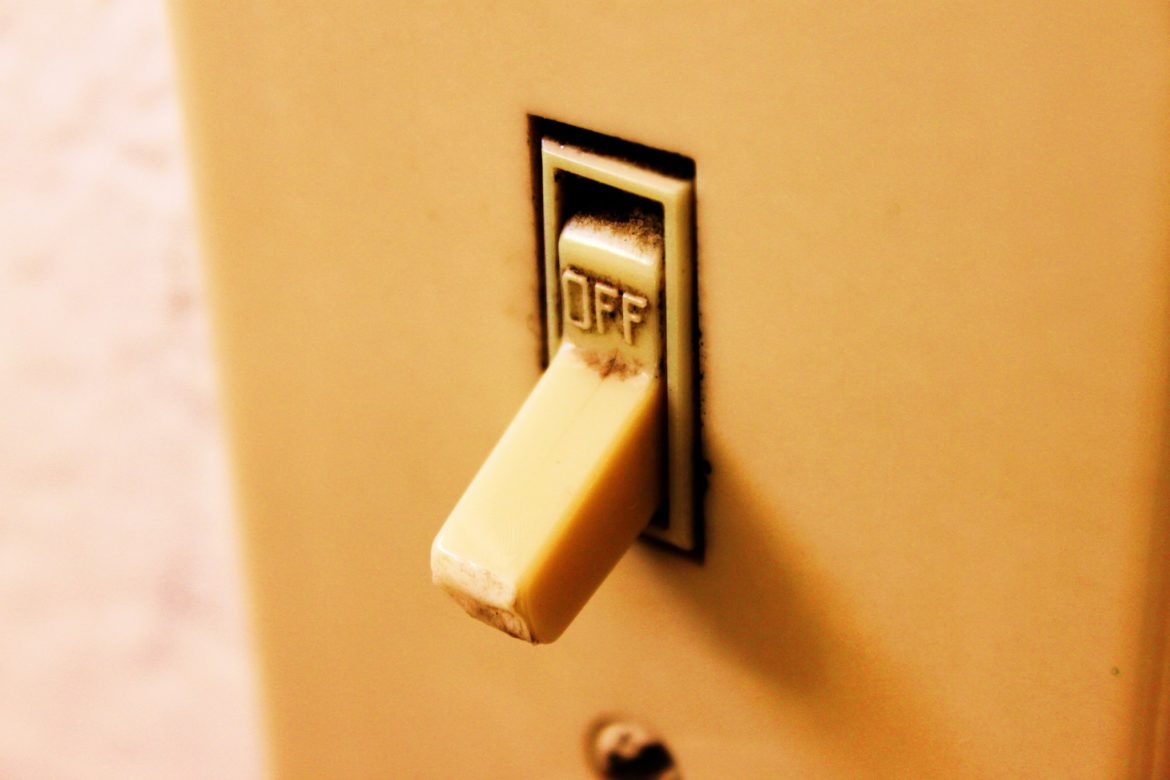 Even as Ohio energy regulators recognized the ongoing COVID-19 emergency in an Aug. 12 order, the state’s energy utilities have been moving to resume service disconnections that had been put on hold since March.

As a result, thousands of Ohioans could lose electric service next month. Families living in poverty and people of color will be hardest hit, affordable housing advocates say.

Most Ohio utilities voluntarily suspended disconnections when the coronavirus pandemic started spreading through the state, supported by follow-up regulatory orders in March. But some companies continued to send out notices for disconnections during the pandemic, including Dominion Energy and FirstEnergy’s utilities.

Those utilities had temporarily suspended actual cut-offs of customers’ power, and the notices could let them move on to the next steps once disconnections resumed. Spokesperson Mark Durbin at FirstEnergy said its utilities’ notices sent since March would not have had disconnection dates on them, however, so presumably further notices with a specific date would be necessary before those companies began any shutoffs again.

Now, American Electric Power, Duke Energy and Dayton Power & Light plan to resume disconnections as early as Sept. 1. Disconnections for customers of FirstEnergy’s utilities could start again as soon as Sept. 15. And most of the state’s natural gas companies have either already restarted their disconnections or are set to do so by Sept. 1.

“Why are they returning to normal when it’s anything but normal out there?” asked Joe Maskovyak, affordable and fair housing coordinator for COHHIO, the Coalition on Homelessness and Housing in Ohio.

Statewide unemployment remains high, with a rate of 10.9% as of June. That represents 631,000 people out of work, the Ohio Department of Job and Family Services reported.

“The commission has recognized that even in light of the emergency, service disconnections for non-payment cannot be suspended indefinitely and instructed utilities to submit comprehensive transition plans describing their expectations for safely resuming activities to a pre-COVID-19 basis,” Durbin said. He added that the company’s transition plan includes outreach to customers about payment plans and assistance options.

“Ohio should lead with its heart during this time of crisis for families and businesses — and so should public utilities like FirstEnergy and Dominion Energy,” said Ohio Consumers’ Counsel Bruce Weston.

In practice, utilities will have just a few weeks before the Public Utilities Commission of Ohio’s annual winter reconnect order kicks in on Oct. 5. At that point, though, customers would still need to come up with a minimum of up to $175 to keep or maintain service, or try to qualify for the Ohio Home Energy Assistance Program. And people can only benefit from the winter reconnect order once from Oct. 5 through April 15. That’s bad news for families that were struggling from month to month even before the pandemic.

“If something goes wrong, they don’t go to the bank and say, ‘I’ll just take some money out,’” Maskovyak said. And losing utility service can often push people out of their homes or apartments.

“There are some resources available for utility payments, but not nearly enough,” said attorney Melissa Linville at the Legal Aid Society of Columbus. “Clients have reported long lines and an inability to get through by telephone to the two places in Columbus that people can apply for PIPP [a percentage-of-income payment plan] or the summer crisis program.”

On the edge of homelessness

Even with percentage-of-income plans or other payment arrangements, many low-income families “are often precariously balancing their monthly expenses and are constantly at risk of having the full balance due after missed PIPP payments,” Linville said. “The balances are often less than a few thousand dollars, but that might as well be $100,000 for a low-income person without access to support systems.”

“If a person with subsidized housing loses utility service, they are then also at risk of losing their vouchers, which will most likely result in long-term homelessness,” Linville continued. And even if people don’t directly lose a mortgage or lease because of unpaid utility bills, a disconnection could render the home uninhabitable.

“What good is a roof over your head if you don’t have gas, electricity and water? You can’t stay in a place like that,” Maskovyak said. “Where do you go? To shelters or the street.”

Many Ohio shelters are already full and can’t accept more people due to physical spacing requirements made necessary by the pandemic. And while COHHIO has negotiated arrangements with some alternate facilities, Maskovyak said, resources to make those arrangements are extremely limited. And places like hotels are looking to get back to their own business of hosting travelers.

Direct or indirect data on the racial impacts of utility disconnections are not available from either utilities or the Public Utilities Commission, and a June 2020 order declined to have a gas utility collect such information. However, people of color are more likely to experience energy poverty. And some nationwide research has shown Black people living in poverty are more likely to have electric service disconnected than their white counterparts in a similar income range.

Linville and her colleagues see such disproportionate impacts close up in their work for low-income clients.

“The plans to resume energy utility shutoffs will disproportionately impact communities of color,” Linville said. “My bankruptcy clients are disproportionately women of color, and our eviction attorneys will also report the same data. Many are single mothers who are attempting to provide stability for their families, and this will contribute to a homelessness crisis.”

“Additionally, with Columbus schools reporting that they will be online only in the fall, there will be an even bigger inequality gap in learning, with some families unable to keep on their electricity to participate in the online school experience,” Linville said. Cleveland, Akron, Cincinnati and some other cities are also starting the new school year online, while various other districts are offering online options or have blended schedules.

The Ohio Poverty Law Center, United Way of Greater Cleveland, Southeast Ohio Foodbank and Regional Kitchen, and more than a dozen other organizations wrote to Gov. Mike DeWine on July 27, asking, among other things, for at least $38 million in utility assistance to double the amount of federal dollars for COVID-19 utility relief.

“We would like to spread the word that utility companies are starting to disconnect utilities, so if someone has a notice they should seek assistance immediately,” Linville said. “We are worried many people are in for a rude awakening.”

Clarification: This article was updated to clarify that utilities that sent out notices of final disconnection after March were not actually cutting off those customers’ power until after complying with Public Utilities Commission procedures to resume disconnections. But the notices could have put receiving customers in line for next steps once that happened.