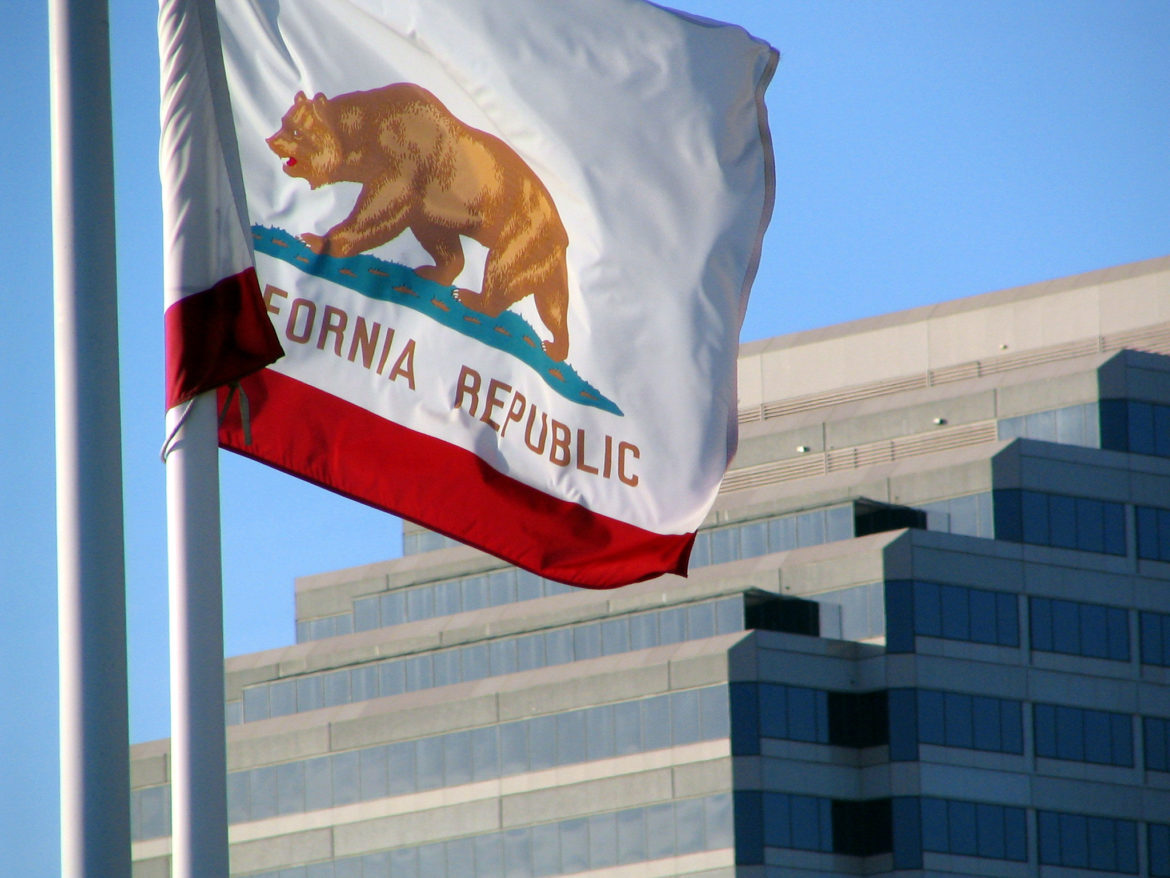 There is a lot of change happening in energy markets across the country. Cheap natural gas and renewables like solar and wind are rapidly coming onto the market, displacing older technologies and changing the nature of our electricity grids.

In California we’re seeing challenges currently playing out with rolling black outs. I know in conservative circles it’s become standard to blame the power shortages squarely on renewable energy, because that’s been our knee jerk reaction for many years now. However, the real story is far more complicated.

First, California actually has a relatively small amount of solar and wind on its grid, about 10% each. This pales in comparison to states like Iowa, which currently generates over 40% of its electricity from wind alone. Indeed, states like Iowa, Minnesota, Kansas, Oklahoma, Texas, Nevada all have far higher shares of renewable generation and are not dealing with power shortages. So, the problem isn’t necessarily the amount of renewable generation on a state’s grid but what a state and its utilities are doing to balance its resources.

Additionally, in the extreme hot weather California is currently experiencing, traditional power plants also tend to run less efficiently. Indeed, in California while wind output was running below standard, several natural gas plants were also running at reduced output. That doesn’t mean that natural gas isn’t a good resource — it is — it’s just to say that extreme weather is challenging for all resources.

The focus on blaming only renewables for a complex problem that involves multiple factors is an understandable reaction to the left that has gone to an extreme position on energy issues. But it no longer fits well with changing energy markets and it ignores the huge gains in efficiency, economics and growth renewables are currently experiencing across the country.

It shouldn’t surprise anyone to know that the real issue here is how California is handling the transition into new resources. That transition has to be balanced, it has to be measured, and it has to be shaped by good policy that recognizes the inherent limitations of new and old technologies in energy markets. Measured and market driven steps toward renewable integration have proven successful in states across the country, and that integration is only poised to accelerate as the economics continue to swing in solar and wind’s favor. As conservatives, we shouldn’t let California’s mismanagement define what we think about a useful and growing industry.