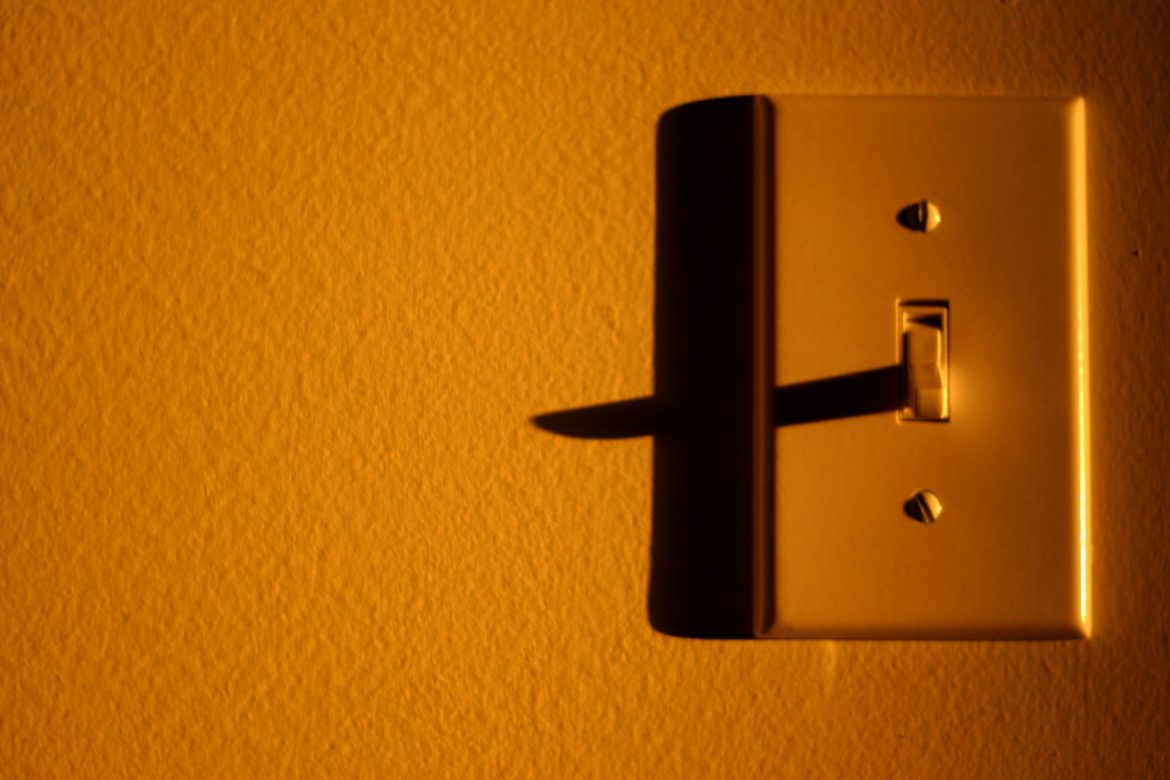 This summer California suffered crippling blackouts. Many Californians were left without power at a time they were facing the dual deadly threats of wildfires and COVID-19.

The exact causes are still being untangled. What is clear, though, is that renewables most definitely are not to blame — instead, antiquated grid design and management tools bear at least some of the fault. The world’s fifth-largest economy should not have been derailed by hot weather. It’s long past time for the state’s grid, for electric grids across the country, to finally join the 21st century by utilizing predictive analytical tools based on real-time updates that can anticipate and prevent these incidents from happening again.

When California’s Public Utility Commission in 2018 declared it would begin engaging in resource-planning on two-year cycles, the announcement — from a sector that so often seems to regard time in geological eras rather than discrete years — was seen as hardly less than a shift into warp-speed.

The move was aimed at helping make California’s sprawling grid more nimble, to better allow cleaner sources of electricity like wind and solar to more easily join the market, and, ultimately, achieve the Golden State’s ambitious goal of slashing power sector emissions 60% from 1990 levels by 2040.

This was a commendable decision — significant, and truly laudable. It took courage in an industry as steeped in tradition, and as skeptical of change, as electric utilities. California now boasts among the most aggressive resource-planning cycles in the U.S.

But now we need to do more. To borrow a phrase, two years isn’t cool. You know what’s cool? Two seconds. And the only way we’ll get there — and stave-off the catastrophic effects of climate change — is by investing in not simply clean sources of electricity, but the robust market-intelligence platforms that can instantly tell us where and when to build them, how best to optimize the technology mix, how best to manage the grid under increasing strain due to extreme weather — and, ultimately, how to most efficiently reach the clean-energy future we must achieve now.

Where a multi-year planning and procurement timeline once matched the pace of the underlying technologies, long gone is the era of ponderous development cycles, and, with rare exception, decades-long mega-projects. In our digital, software-driven, interconnected age, we have ever-faster changes in technologies, rapid shifts in market prices, evolving politics and policies, and societal attitudes and national conversations shifting at the speed of a time-lapse.

In the past five years alone, utility solar costs have plummeted by 50%. Wind energy turbines have figured how to capture more wind by 40%. Storage technologies once mere diagrams on a whiteboard are now not only feasible, but being deployed at scale cost-competitively. And we have a suite of technologies on the horizon ready for primetime.

Yet somehow, despite all of these rapid changes, the grid is still remarkably familiar. While we replaced our landlines with smart devices, the grids powering our iPhones and Androids are ones Thomas Edison would recognize as the very same he helped set up a century ago. Everything from the utility monopoly license to the vendors and stockholders need to be updated. We need to redefine how people get paid and receive market signals. Case in point: During the blackout crisis in California, grid operators were manually warning people one-by-one and pleading with Tesla owners to refrain from charging their vehicles to help stabilize the grid (without, it’s worth noting, offering to pay them).

We know the consequences: Over-builds of single-resource technologies that leave regions exposed to sudden drop-offs in capacity or, conversely, glutted electric grids and expensive idled peaker plants; innovation and development cycles slowed by market signals from five or more years in the past, and the inability to cost-effectively integrate millions of electric vehicles into our energy grid.

This moribund cycle can and must be broken: We can do so by shifting to a more dynamic modeling framework, one that is proactive, comprehensive, highly-scalable, data-driven and updated in real-time. We have platforms, deployable today, that can immediately integrate and synthesize both bottom-up and top-down information, generating a comprehensive snapshot of current and probable future conditions, including everything from load to shifting demographics to geography to climate change.

California is at risk of yet another round of blackouts this month. We are 20 years past the 20th century. Our planning, development, and investment decisions must reflect the rapidity and complexities of our new energy infrastructure landscape. By finally matching the pace of American innovation, market intelligence can help us unlock a full suite of tools to achieve the American clean energy future that’s just within our reach — before it’s too late.