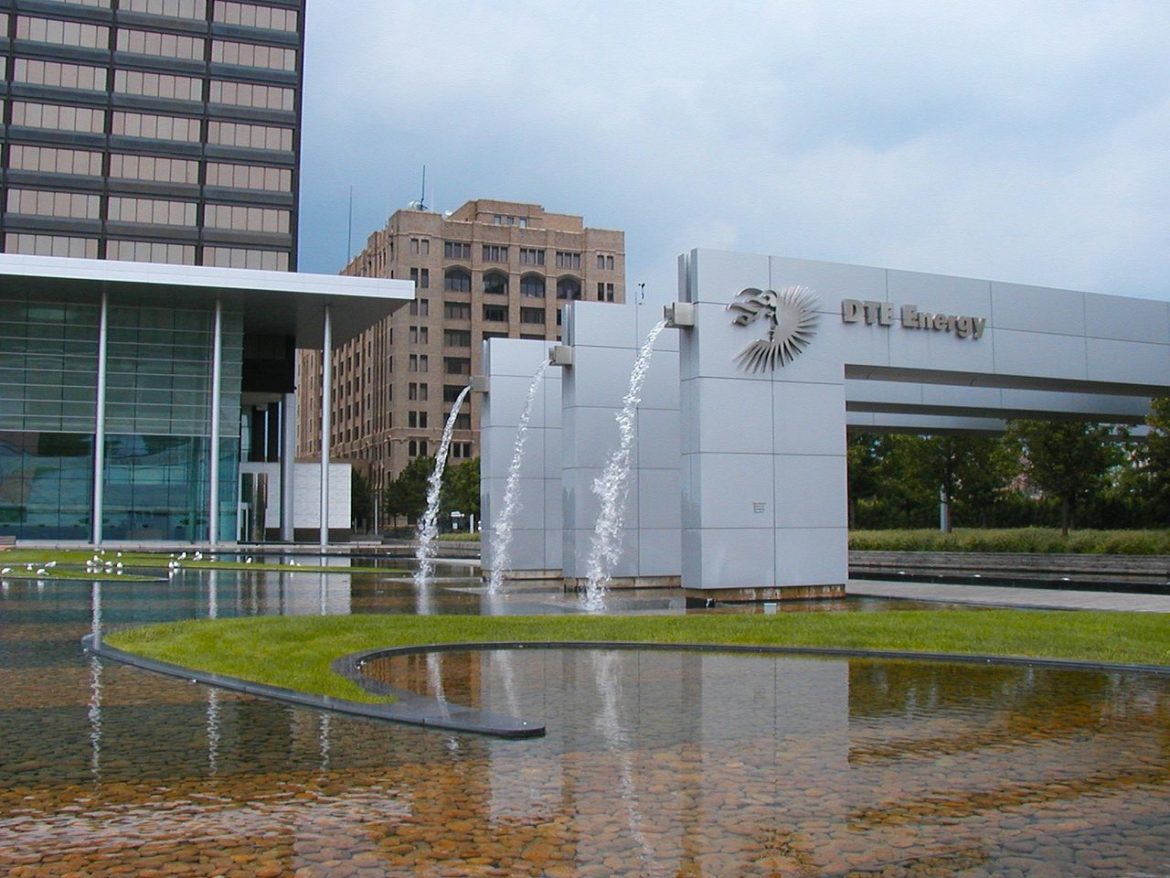 The Michigan utility aims to achieve carbon neutrality by 2050, but its compensation packages still include rewards for “coal plant reliability.”

DTE Energy is facing criticism from environmental groups for a “coal plant reliability” incentive in the Michigan company’s executive compensation packages that critics say is at odds with the utility’s goal of achieving carbon neutrality by 2050.

The incentive encourages company management to keep its coal plants capable of operating at 100% capacity. While the utility says that has no bearing on how long the plants continue to operate, environmental groups say the antiquated incentive needs to be replaced by performance metrics that push DTE toward clean energy and are more aligned with its stated emission reduction goals.

In a September report that partially scrutinized the coal metric, the Energy and Policy Institute wrote that “the coal-plant reliability metric incentivizes the utility to maintain, at ratepayer cost, coal plants it should be slating for accelerated closure in order to save customers money and achieve carbon emission reduction goals.”

“In the changing times, we need to have better incentives, and we need to change the mindset around them,” said Matt Kasper, the utility industry watchdog’s research director.

DTE is one of very few still using coal incentives, and it has at times resisted a shift to clean energy. This year the Michigan Public Service Commission initially rejected the company’s 15-year energy delivery plan, in part because the utility plans to keep its Belle River coal plant open until 2030.

The fossil fuel metric offers a bump in compensation if DTE executives keep the Belle River and Monroe coal plants capable of operating at 100% capacity, except in instances of maintenance or planned shutdowns. Unplanned outages primarily occur due to operator error or poor maintenance, said Sebastian Coppola, an expert witness with the Michigan Attorney General’s Office in DTE rate cases.

DTE spokesperson Peter Ternes said the incentive doesn’t influence decisions about keeping coal plants open. Management is incentivized to run all of DTE’s assets “efficiently as possible, which is in the best interest of customers to maintain affordability.”

“Operational metrics and DTE’s carbon reduction goals are not at odds at all — and are relevant up to the retirement date of any generating system,” he added.

Incentive packages are generally developed once every several years by consulting groups that work with an executive compensation subcommittee from a utility’s board of directors. Several of the subcommittee members who developed DTE’s package are former utility industry executives, according to the Energy and Policy Institute.

Though industry experts who spoke with the Energy News Network say it’s unlikely that the incentive is directly behind DTE’s attempt to keep Belle River open through 2030, or other decisions around prolonging fossil fuel use, they say utilities should be implementing clean energy metrics that encourage decarbonization.

“If they are committed to moving to clean energy and having a cleaner fleet of plants, what you would expect them to do is have goals within their incentive package to compensate for moving to cleaner plants,” Coppola said. “As we go forward, incentive compensation should be more based on achieving carbon reduction, or perhaps installation of solar and reliability of solar — to date there hasn’t been that much.”

Minnesota-based Xcel Energy is the lone utility examined in the Energy and Policy Institute’s report that incentivizes carbon reduction. It offers higher executive payouts every three years if the company meets targets, and executives exceeded them for the three-year period ending in 2019. Many other utilities have environmental compensation incentives, but they don’t directly encourage greenhouse gas reduction.

Among them is Ameren, which was one of the last utilities along with DTE to use a coal metric. The Sierra Club successfully pressured the company to cut it by proposing a 2018 shareholder resolution that asked for a report on the incentive. In response, Ameren offered to negotiate a deal that would eliminate it and replace it with an incentive that measures progress on transitioning to renewable energy.

Andy Knott, manager of the Sierra Club’s Beyond Coal Campaign in Missouri, Nebraska and Kansas, said the group challenged Ameren because “it seemed very hypocritical that on one hand they announced a clean energy goal, but on the other hand they incentivized executives with a coal metric and no incentive for clean energy.”

The Energy and Policy Institute is one of several environmental groups around the nation urging utilities to develop clean energy incentives and eliminate fossil fuel metrics. Kasper said some are calling for utilities’ boards of directors to appoint an independent director who takes a longer view on business decisions and climate change. DTE’s investors considered such a proposal in 2019, but they voted it down, Kasper said.

Though intervenors and the Michigan Attorney General’s Office in 2019 successfully convinced the Public Service Commission to no longer force ratepayers to cover around $44 million in costs related to DTE’s compensation package, the company hasn’t faced much pressure to change its metrics. It would likely argue in a rate case that such issues are managerial and not for intervenors to consider, said Michael Moody, an assistant attorney general in Michigan who handles rate cases. However, it’s an issue worth serious discussion, he added.

“Tie the incentive to what you want them to do,” he said. “It makes sense.”