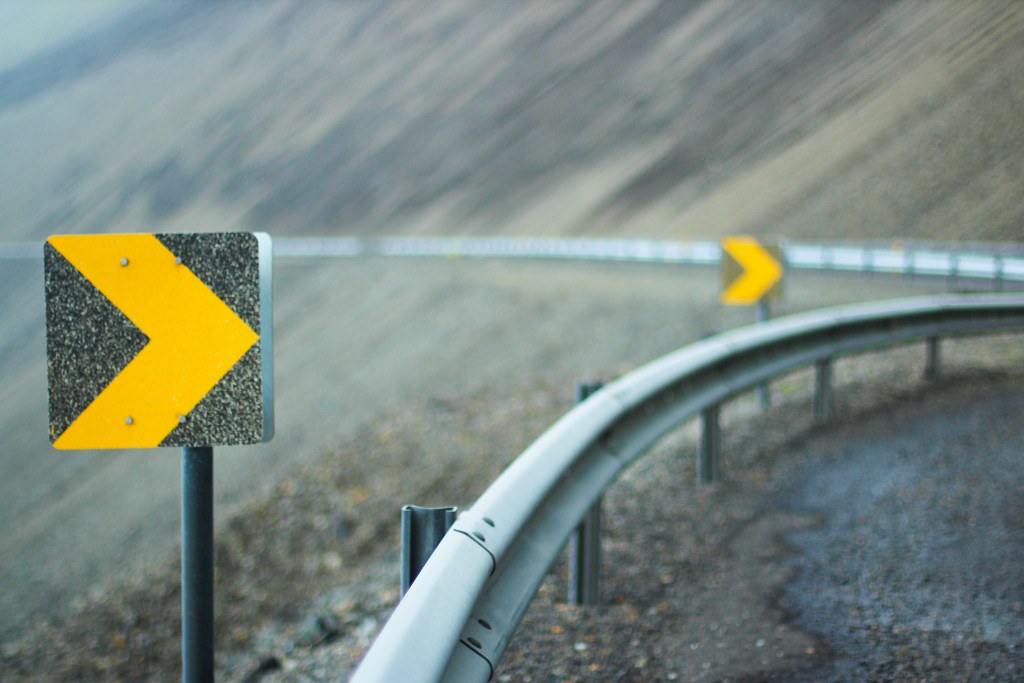 As organizers of a regional transportation emissions pact discuss how to make sure the initiative benefits everyone, environmental justice activists say they need to involve more people of color in the process.

“Anywhere I go, the conversation around [the Transportation and Climate Initiative] is dominated by white people,” said Joshua Malloy, a community organizer with Pittsburgh for Public Transit. “There has to be a way to make this more accessible that I’ve not seen.”

Founded in 2010, the Transportation and Climate Initiative, or TCI, is a collaboration of 12 states and the District of Columbia working to decrease greenhouse gas emissions from transportation sources. Nearly two years ago, nine of the states — Connecticut, Delaware, Maryland, Massachusetts, New Jersey, Pennsylvania, Rhode Island, Vermont and Virginia — along with Washington, D.C., announced plans to create a market-based system to reduce these emissions.

Though details have not yet been announced, it is expected the program will set a cap on the total carbon emissions allowed in the region. The ceiling will be lowered over time. Fuel suppliers will be required to pay for their share of the total and the proceeds will be used to fund further efforts to fight climate change in the participating states.

The participants are expected to release a final memorandum of understanding this fall, formalizing the basics of the plan. Each partner will then have to get approval from its jurisdiction to sign the agreement and join the program.

Since the beginning of the process, environmental justice activists have pushed for the needs of low-income, immigrant, and other marginalized communities to be a central focus of the program. Air pollution is often higher in low-income communities and in areas with high populations of people of color. Industrial developments are also more likely to be located in these neighborhoods than in wealthier areas that have the resources to mount organized opposition.

Organizers of the initiative have also expressed support for the goal of equity, and late last month held a webinar to share the progress they have made toward designing a system that will benefit all communities and underscore why such efforts are needed.

Speakers pointed to the disparate effects of COVID-19 on low-income and marginalized populations and noted that these outcomes highlight the importance of using the new program to improve fairness across racial and socioeconomic lines.

“Out of tragedy comes an opportunity for us to actually do the right things,” said Mustafa Ali, vice president of environmental justice, climate, and community revitalization for the National Wildlife Federation. “There has to be real environmental justice analysis in every decision, and if we’re not doing that then we are missing the mark.”

The event detailed four pillars of the planners’ strategy for achieving equity. The first is a requirement that participating states dedicate at least 35% of program proceeds to projects benefiting what the program refers to as “underserved and overburdened” communities.

“This is something we heard loud and clear and believe in,” said Kathleen Theoharides, secretary of energy and environmental affairs for the state of Massachusetts, speaking during the webinar.

The second calls for each participating jurisdiction to create an equity advisory board that would offer guidance on what it means to create fair outcomes in each state and recommend ways to achieve these goals. The boards would include a range of stakeholders, including residents from affected neighborhoods, and would be expected to do outreach to low-income areas and communities of color.

The third requires an annual report from each jurisdiction that lays out its achievements in the past year, including with respect to equity.

The fourth element is a commitment by participants to create and continue complementary policies that amplify the impact of the TCI program on environmental justice. Several webinar speakers identified efforts already underway in their states.

New Jersey, for example, passed an environmental justice law in September that requires the state to identify overburdened communities and ensure no new facilities are built in these areas if they would add to disproportionate environmental impact. Rhode Island is developing a statewide mobility plan and, last year, Virginia’s governor created the first-ever cabinet-level office for diversity, equity, and inclusion.

“To meet this opportunity and to dismantle decades of systemic racism requires time, resources, and new systems,” said Chris Bast, chief deputy in the Virginia Department of Environmental Quality.

Some environmental justice advocates, however, are skeptical that these efforts are going to get the job done.

“This may reduce emissions overall, but we’re not buying the fact that it’s actually going to do that in Black and Brown communities,” said Maria Belen Power, associate executive director of environmental justice group GreenRoots.

Power said she sees no sign that the voices of low-income and marginalized people have influenced the program design. Power is also worried about possible indirect effects of the program. Reducing transportation emissions will mean increasing electrification, which, in turn, will mean new electric infrastructure projects. Power is concerned that environmental justice communities will bear the brunt of these developments.

She pointed to an ongoing fight against an electric substation Eversource has proposed for a neighborhood in East Boston that she says endangers the community without offering real benefits.

Power would also like to see the commitment of 35% investment in overburdened communities raised to 100%, in light of the stark disparities that already exist.