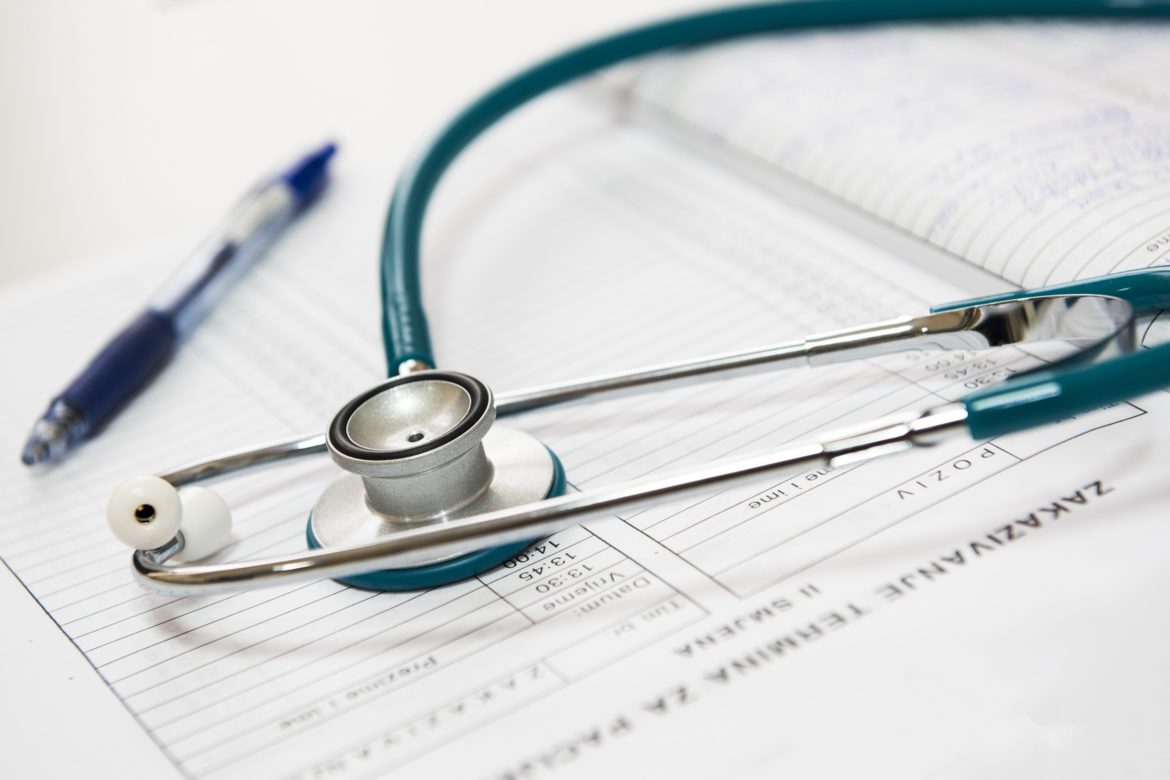 The clinicians’ group sees clean energy standards as a key part of addressing climate change and its disparate health impacts.

A statewide group of healthcare clinicians has joined the list of those calling for a swift repeal of the Ohio coal and nuclear bailout law at the center of an alleged dark money conspiracy.

“Doctors in Ohio and elsewhere understand that accelerating to a clean energy economy is important for our public health,” said Aparna Bole, a member of Ohio Clinicians for Climate Action’s advisory council who works as a pediatrician at UH Rainbow Babies and Children’s Hospital in Cleveland. “We’d like to see policy measures that support accelerating to a clean energy economy, rather than putting up roadblocks.”

The energy efficiency standard had set enforceable targets for reducing overall electricity demand. The renewable energy standard set market-based targets for electricity suppliers to produce or procure a share of their power from renewable sources. Over time, both standards would lead to lower fossil fuel use without direct subsidies to specific generators. On balance, the standards were projected to save ratepayers more than they cost.

“During the current respiratory pandemic, we see now that air pollution worsens COVID-19 outcomes, which underscores the importance of safeguarding cleaner air for all Ohioans, now and in the future,” said the group’s letter to lawmakers. Approximately 30 doctors, nurses and health professionals have signed on, according to OCCA program director Anna Cifranic.

Air pollution has been linked to a variety of respiratory and circulatory diseases. Leaving the clean energy standards in place could avoid more than 44,000 asthma attacks, 4,400 heart attacks and 2,800 early deaths in Ohio, the letter said. In the Cleveland area where Bole practices, more than one in five children have asthma, she said. That’s roughly two-and-a-half times the nationwide childhood asthma rate of 7.5%.

“By rolling back or eliminating the renewable energy standards, we will not only see an uptick in patient maladies, but we will also experience rising healthcare costs, in part, due to chronic illnesses impacted by polluted air, further burdening our lower-income patients,” the OCCA’s letter said. On the flip side, it noted that supporting continued emissions from the two coal-fired power plants will worsen air quality, especially for people in nearby communities.

Doctors organized Ohio Clinicians for Climate Action in 2014 as a way to call attention to the need for action on climate change. Advisory board member William Hardie is a pediatric pulmonologist at Cincinnati Children’s Hospital, where he treats patients with asthma, cystic fibrosis, premature lungs, and other breathing problems.

“There’s no doubt that when we have bad air days in Cincinnati — whether it’s ozone or fine particulates — these patients struggle more,” Hardie said. But air pollution doesn’t affect only children who are already susceptible.

“Ozone, as well as other air pollution, can really have an impact on developing lungs of children,” Hardie said. High pollution levels correlate with reduced levels of lung function, he noted. Reduced lung function in turn is linked to a lower overall life expectancy. “There’s undoubtedly strong data that these elevated ozone levels contribute to increased morbidity and mortality in children and adults,” he said.

The health impacts of climate change fall disproportionately on people of color and low-income communities.

People of color and people in lower-income communities are more likely to be exposed to pollution from both power and industrial plants and from nonpoint or mobile sources, Bole said. Yet those people get a disproportionately smaller share of the economic benefits from fossil fuel use, she added.

Communities that have been subject to historic redlining also often have fewer green spaces with tree cover to counter urban heat island effects from climate change, and neighborhoods also are generally less safe for walking and other outdoor activities, Bole said. More bad air quality days as a result of climate change will further restrict opportunities for outdoor activities, aggravating obesity and other health problems.

Air pollution from fossil fuels has also been linked to a variety of other pediatric health concerns, including low birth weights and infant mortality. A 2018 study cited in the OCCA letter found a 20% decrease in preterm births for families living within 10 kilometers of eight fossil fuel power plants that had closed.

In Cuyahoga County, where Bole practices in the greater Cleveland area, preliminary data for 2019 show that the overall infant mortality rate was about 8.6 per thousand live births. But the rate for African American infant deaths was above 16 per thousand live births. And with whites outnumbering African Americans by more than two to one countywide, that means Black babies are four times more likely to die than white babies. Air pollution is just one of several factors, but it and other factors are linked to systemic racism.

“I believe all of us need to come together to solve these massive issues, and that these issues are tied to each other,” said Shanelle Smith Whigham, who’s now vice president for sustainability and social impact for Key Bank in Cleveland. Previously, she was state director for the Trust for Public Land and was deputy director for sustainability for Cuyahoga County.

Speaking at an Oct. 13 webinar on climate justice and health, Smith Whigham recalled growing up near a large oil refinery in Lima, Ohio. As a child, she often rode her Big Wheel indoors, in order to avoid refinery odors, she noted.

The health professionals’ group sent the letter on HB 6 to members of the Ohio House of Representatives last week, although it’s not clear how soon or whether the House will vote on pending bills to repeal HB 6.

Meanwhile, OCCA and the Cleveland Clinic Foundation Center for Continuing Education will hold a multi-day online symposium this week on climate change and health.

“Climate solutions are health solutions, and that’s what health professionals are hoping to convey in our education and advocacy efforts,” Bole said.