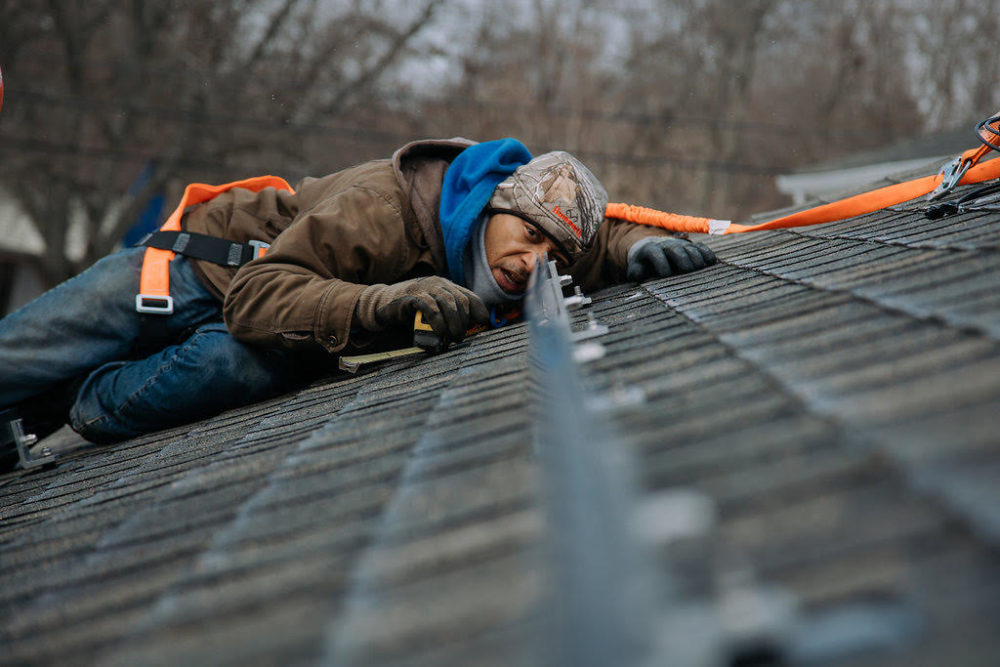 Last month Gov. Gretchen Whitmer set a goal for Michigan to be carbon-neutral by 2050, a bold move that will bring more jobs and industry to the state. This executive order will continue to increase demand for innovative, business-driven solutions to reduce the impact of climate change. But three decades is a long time, so it may be difficult to imagine how achieving this goal will change Michigan’s economy.

Fortunately, though, we do not have to look out into the distant future to see how increasing the use of renewable energy, battery technology to store energy, electric vehicles (EVs) and energy efficiency—some of the advanced energy technologies that will be most important to achieving carbon neutrality—can deliver economic benefits. We can measure the economic growth and jobs that these energy innovations have already brought to Michigan and can continue to bring—not in 10, 20 or 30 years, but right now.

A new report from the Michigan Energy Innovation Business Council (Michigan EIBC) does just that. It quantifies how increasing investment into advanced energy through a future federal stimulus package could energize the state’s economy, and finds that these investments would generate a return on the order of eight times the level of public spending for Michigan.

This finding is significant because it shows that the pursuit of clean energy is not just about creating a better world for future generations. It’s also about improving the lives of Michiganders today by helping get the economy back on track. A stimulus plan that invests in the advanced energy industry can simultaneously provide economic relief and help the state move toward the 2050 carbon neutrality goal.

The specific advanced energy sectors that the economics consulting firm the Analysis Group looked at for the report include energy efficiency, solar and wind energy, the electrification of buildings, EVs and charging infrastructure, energy storage, grid modernization (such as smart meters) and high-voltage transmission. Public spending in these sectors is a “pump-primer” for private spending—the report finds that public investment into advanced energy generates private spending that is three times larger. The combined public and private investment into these advanced energy sectors pay dividends in several ways.

First, firms working in these spaces directly create jobs for rooftop solar installers, energy efficiency auditors and advisors, construction workers, electricians, and engineers in developing wind and solar projects and more. Many of these jobs are in high-tech or high-skilled manufacturing—moving Michigan’s economy forward. Michigan EIBC has member companies whose work ranges from wind turbine tower manufacturing, to software design for smart home energy management to the development of technology for autonomous and electric vehicles.

Second, concentrating advanced energy jobs in this state creates an ecosystem of companies that begins to reinforce itself and attract more companies. There are examples of these ecosystems developing in Michigan. Pre-pandemic, advanced energy was one of the fastest-growing industries in Michigan’s economy, and in 2019 represented approximately 125,000 jobs. Existing advantages in the automotive industry, for example, have made it a home for electric and autonomous vehicle manufacturing and technology and attracted interest from outside the state, such as the recent announcement of a project to build the first autonomous vehicle corridor in the country between Detroit and Ann Arbor.

Third, advanced energy delivers savings to consumers that they can spend elsewhere in the economy. The list of examples is long: thanks to technological improvements over the last decade or so, wind and solar have become the cheapest ways to generate electricity. Bloomberg New Energy Finance and others project that EVs will hit upfront price parity with internal combustion engine vehicles later this decade. When accounting for the total costs of ownership, including spending money on gas, many EV models are already cost-competitive. Efficiency upgrades in homes and buildings pay for themselves after a few years and result in lower utility bills for many more years to come. Rooftop solar installations also have short payback periods, and thousands of Michigan homes and businesses are using rooftop solar to cut their utility bills.

Exactly how we get to carbon neutrality by 2050 is unknown, but the governor’s executive order creates urgency and provides a framework for clean energy companies to do more work in Michigan and employ more Michiganders. Directing a federal stimulus toward the advanced energy industry would be an effective first step toward supporting the economy and reaching carbon neutrality. Ultimately, the pathways to achieve carbon neutrality and economic rejuvenation are in harmony.