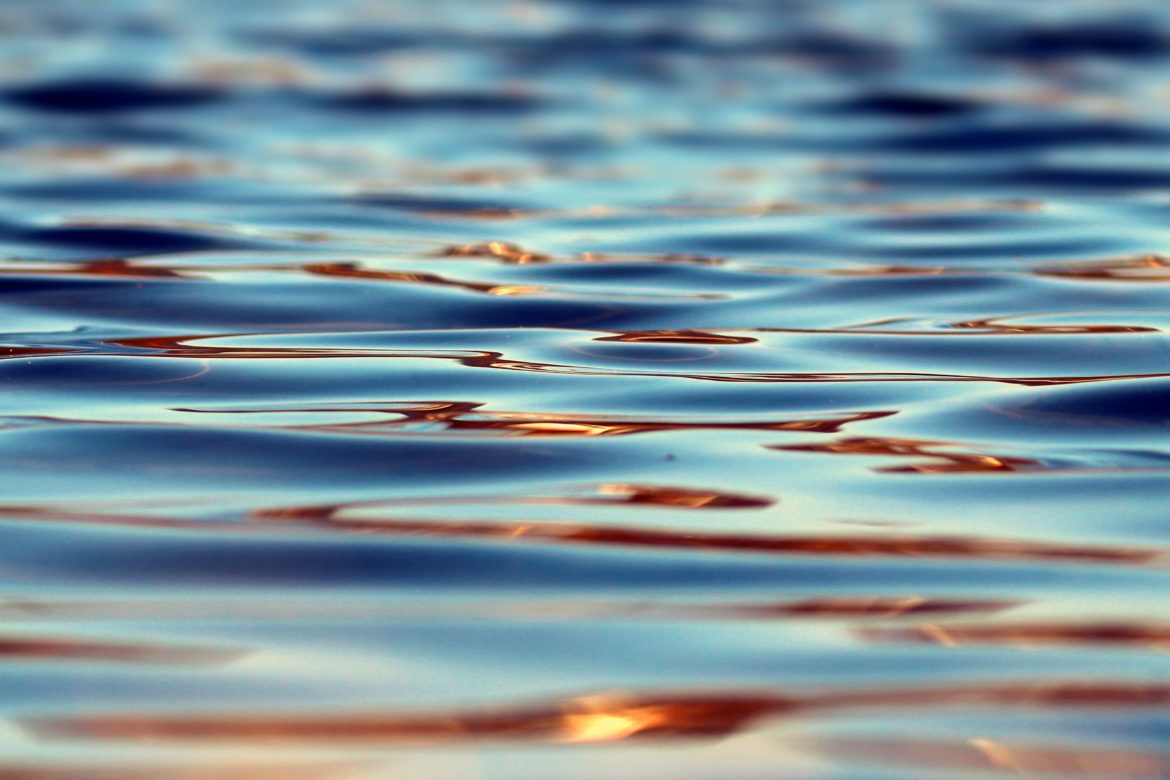 The 15-megawatt project would clear up to 75 acres of forest between two brooks that feed the Niantic River.

A scaled-back solar development approved by Connecticut regulators last week remains a threat to the area’s watershed despite added measures to mitigate erosion, according to a local environmental group.

The state Siting Council voted 3-1 last Thursday to approve a proposal by Greenskies Renewable Energy for a 15.3-megawatt solar facility on 75 forested acres on Oil Mill Road in Waterford. This will be the Connecticut-based company’s largest solar project in the state, utilizing nearly 46,000 panels.

But if the redesign satisfied the Siting Council, it does not impress the project’s most vocal critic, Save the River-Save the Hills, a nonprofit focused on protecting the Niantic River watershed, which extends across Waterford, East Lyme, Salem and Montville.

The group argues that potential erosion and runoff during site clearing and after construction pose a threat to Oil Mill and Stony brooks, which bracket the property and drain into the Niantic River. The privately owned site contains wetlands, large bedrock outcrops and steep slopes.

“Solar is supposed to be helping environmental issues, not causing them,” said Deborah Moshier-Dunn, Save the River’s vice president. “This is taking down core forest to put up solar panels, and endangering two top-quality trout streams.”

Sediment occurs naturally in waterways, but excessive fluctuation from urban runoff and development can harm trout and other species by clogging gills, making it harder to find food, and disrupting reproduction.

Concerns about severe erosion and runoff from large-scale solar projects have increased in Connecticut as development has expanded in recent years. The state Department of Energy and Environmental Protection has issued at least three cease-and-desist orders to solar projects that caused adverse water quality impacts due to “aggressive” construction schedules and noncompliance with stormwater pollution control plans, according to comments submitted by environmental analyst Linda Brunza in response to Greeskies’ 2018 application.

Moshier-Dunn pointed to runoff problems in East Lyme several years ago at a 5-megawatt solar field constructed by a Greenskies subsidiary. The town twice issued cease-and-correct orders against the developer after muddy water running off the site during rainstorms wound up in wetlands and waterways.

The Department of Energy and Environmental Protection is stepping up its regulatory efforts. Earlier this year, the agency proposed revisions to the permit for stormwater discharge required for large solar arrays. The new guidelines specify how to calculate water volume runoff, how to address slope steepness, and the schedule of inspections. They also require developers to submit a letter of credit to the state to ensure that adequate funds will be available to stabilize a project site in the event of problems.

Although the revisions have yet to be finalized, the Department of Energy and Environmental Protection reviewed Greenskies’ new proposal with the standards in mind, according to the agency’s filings.

Emily Gianquinto, a lawyer representing Save the River in the Siting Council proceeding, said that while she thinks the agency is taking the stormwater issue more seriously, she doesn’t think they’re doing enough.

“They should have put a temporary moratorium on these things until they figure out what they need to do to protect the environment,” Gianquinto said.

Steven Trinkaus, a civil engineer who consults with Save the River, said he thinks the new guidelines underestimate peak runoff volume in sloped terrain, and therefore won’t result in effective controls.

“They’re not going to solve the problem,” he said. “These issues come into play with forested sites because they’re clearing, digging up stumps, pulling off topsoil. In my opinion, there are going to be more problems with these large arrays.”

Lee Hoffman, Greenskies’ lawyer, fired back at Save the River’s criticisms in his final brief to the Siting Council, accusing the organization of doing “nothing but disparage the evidentiary record with baseless and unfounded conclusions, devoid of any scientific or mathematical support.”

He noted that the Department of Energy and Environmental Protection has affirmed that the developer has redesigned the project in accordance with the new stormwater management guidance.

Greenskies must still submit a final development and management plan for the council’s approval. The initial approval came with a number of conditions, including a requirement that after the site is cleared, it must be seeded and stabilized for an entire growing season before construction begins. That will likely be in spring of 2022, Hintzke said.

The council’s vote on the matter was “troubling” in that it was decided by so few people, Ginanquinto said. Another three council members were at the meeting but did not vote — one recused himself, and the other two abstained, all without explanation.

Melanie Bachman, the Siting Council’s executive director, did not respond to requests for comment.