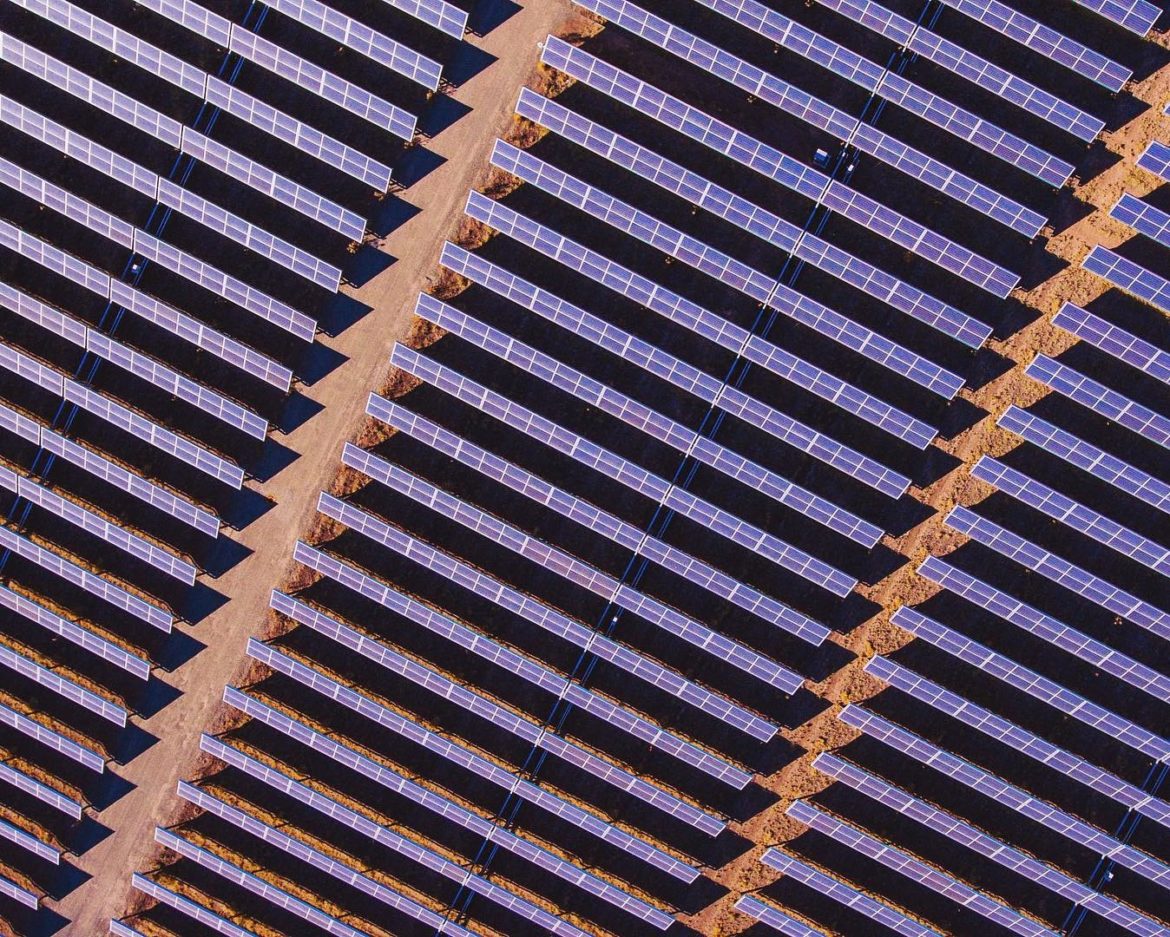 California is in dire need of more clean energy capacity. According to the California Independent System Operator (CAISO), August’s rolling blackouts were just the tip of an iceberg of much bigger reliability problems to come. Putting the state’s electric regulator on notice, the CAISO, in October 23 comments, observed there is a serious resource deficiency looming in 2026, when the state’s last nuclear power plant, Diablo Canyon, retires.

The CAISO, which is responsible for the day-to-day operation of the state’s grid, told the California Public Utilities Commission (CPUC) that its long-term plan would not result in a reliable electric system for California. By 2026, the CAISO said the state’s plan would result in a power deficiency totaling 3,493 megawatts, the equivalent of three large-scale nuclear power plants. Much more clean energy is needed, and the CPUC should require it in the Integrated Resource Plan (IRP) docket.

The CAISO blames the large shortfall of needed resources on faulty modeling by the CPUC. After passage of legislation in 2015, SB 350, the CPUC took on responsibility for long-term resource planning with the goal of progressively reducing greenhouse gas pollution from the electric sector. The first IRP was adopted by the CPUC in May 2019 after three years of model building and consulting with other parties.

During that period the CPUC, together with selected consultants, created two models that it would go on to use to create a long-term plan to reduce pollution and assure system reliability. One model, called RESOLVE, assembled portfolios of new candidate resources that could be developed to meet the state’s greenhouse gas goals at the lowest expected costs. The other model, called SERVM, would test whether the selected portfolios could operate in a way that met agreed-upon reliability standards.

The CPUC decided that the first IRP for 2017-2018 would be a proof-of-concept exercise, which wouldn’t require any specific follow-up actions to procure new power resources. However, almost immediately after the IRP was adopted by the CPUC, the CAISO and Southern California Edison told CPUC staff that there would be power shortages beginning in 2021 that would prevent the state from closing very old fossil power plants along California’s coast that were supposed to close at the end of 2020.

As a result, the CPUC rushed through a decision in November 2019 that called for keeping the old coastal power plants open for another two to three years while new cleaner resources could be developed. The CAISO suggested that as much as 5,000 megawatts of new clean resources would be needed to safely close those power plants. Instead of following the CAISO’s recommendation, the CPUC ordered the state’s power providers to procure just 3,300 megawatts of new resources that could be counted on to provide reliability.

The state’s two largest utilities, PG&E and SCE, quickly issued requests for proposals for new large-scale battery storage facilities and soon after, announced contracts to meet their obligations for the 2021 to 2023 time period. Community choice aggregators also initiated procurement and outlined their plans for new clean resources in filings to the CPUC in September 2020.  It was these filings that triggered the CAISO comments about the need for many more new resources to maintain reliable electric service in 2026.

The failures of this planning process are an example of the CPUC using untested modeling while deferring decisions to procure new clean energy resources. On October 15, Vote Solar joined together with other clean energy, climate and environmental justice organizations to call on the governor to direct immediate procurement of 25,000 megawatts of new clean, zero-carbon renewable energy and storage resources to replace planned gas and nuclear retirements, and to prioritize benefits for Environmental Justice communities.

The broad coalition of organizations provided the governor guidance on the formation of a Clean Energy and Environmental Justice Task Force consisting of representatives of the Energy Commission, the Air Resources Board, the CAISO, the CPUC and the Governor’s Office. The task force would ensure that all state government agencies take appropriate actions to expedite permitting, procurement, development and interconnection of zero-carbon renewable energy and storage resources necessary to ensure grid reliability, and meet greenhouse gas and air quality pollution reduction requirements, while prioritizing environmental justice communities.

We are awaiting the governor’s response. Now is the time for leadership that goes beyond general plans to accelerate clean energy goals, and demands concrete action that will keep the lights on and ensure a livable planet.