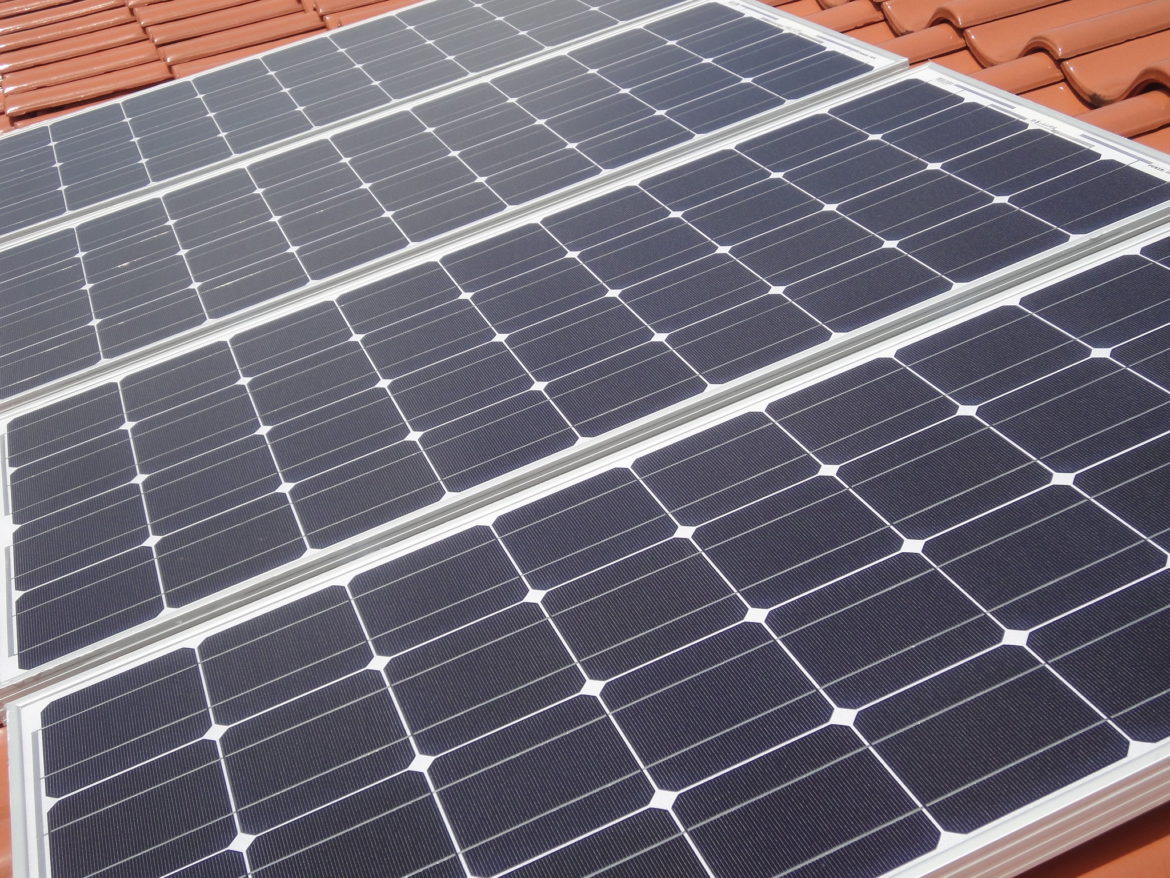 The Metropolitan Council’s Solar-for-Vouchers pilot program aims to use solar to entice property owners to invest in affordable housing.

The Metropolitan Council is seeking building owners who are interested in solar and open to increasing the number of units eligible for Section 8 vouchers.

A regional planning agency in the Twin Cities is offering to help suburban rental property owners add solar panels to their buildings in exchange for setting aside additional apartments for low-income renters.

The Metropolitan Council’s Solar-for-Vouchers pilot program is recruiting building owners who are interested in solar and willing to increase the number of units eligible for Section 8 vouchers.

“We’re looking to be able to find that sweet spot of someone who’s interested in solar and open to having more vouchers,” Peter Lindstrom, a former suburban mayor who represents several northern suburbs on the Metropolitan Council.

Those that meet the requirements will gain access to group purchasing and a streamlined permitting process estimated to shave 5% to 15% from the cost of a solar installation.

The Twin Cities is one of the nation’s tightest housing markets for low-income renters. Despite enormous growth in multifamily housing in the region, few of the thousands of apartments recently built are affordable for low- and moderate-income residents. Many of the region’s Section 8 programs, which use money from the U.S. Department of Housing and Urban Development to help residents pay their rent, remain closed to new applicants as COVID-19 and the lack of affordable housing spiked demand.

Under the federally funded Section 8 program, applicants often wait years for vouchers that reduce the cost of rent to about 30% of their monthly household income. Even after winning that lottery, though, many still struggle to find an apartment where the property owner will accept the vouchers. In 2019, only 56% of Section 8 participants could find an apartment to rent after waiting on average 22 months just to get a voucher.

The Solar-for-Vouchers Program brings together the Met Council’s expertise in housing and solar. As the Twin Cities’ regional government and metropolitan planning agency, the organization operates Minnesota’s largest Section 8 housing program and assists with communities with affordable housing grants. As the operator of wastewater facilities and Metro Transit, the regional rail and bus system, the council has added solar projects at several sites, including plants and parking garages. The council also led a collaboration of government agencies in an initiative to buy community solar garden subscriptions in a cooperative arrangement similar to Solar-for-Vouchers.

Over the past couple of months, Bailey has held several online educational workshops that attracted more than 100 attendees. “There’s been a good amount of interest in the program so far, from building owners to officials in Minneapolis and St. Paul who want to be part of this,” he said.

However, he concedes that the program faces a challenging market and a series of restrictions limiting participation. Building owners who want to participate must add Section 8 units, not rely on those they already rent. Buildings can be no taller than five stories and have no fewer than five apartments. Apartment owners also need to rent roughly 10% of their units as Section 8.

Multifamily building owners with five to 20 units, for example, must add two Section 8 units; if they have 21 to 40 apartments, they need to lease at least four. Buildings with more apartments have to add more Section 8 units. Bailey said that many residents will not directly benefit from having solar projects on their buildings because they pay for electricity separately from rent.

The carrot of helping install solar goes to property owners who will return the favor by leasing to Section 8 voucher holders. If everything goes according to plan, building owners will use the money earned by solar to maintain affordable units for Section 8 renters and other tenants.

For the program to work, property owners will need to recognize the advantage of reducing electricity consumption costs in exterior lighting and in common areas, such as hallways, entries, and community rooms. “We want to reduce the landlords’ operating costs while stabilizing tenant costs over time,” Bailey said. “When operating costs are lower, more Section 8 voucher holders can get placed and more low-income people can afford to rent over a longer period — five years or more.”

Building owners should see other reasons to install solar to serve Section 8 residents. Solar tax credits have declined but still bring down the cost by more than 20%. Because the program requires property owners to be Xcel Energy customers, property owners can participate in the utility’s Solar Rewards program and receive additional financial incentives, he said.

Lindstrom, of the Met Council, also serves as manager of public sector and community engagement for CERTS. He remains optimistic that the Solar-for-Vouchers program will work for both property owners and installers, the latter benefitting by having a pre-qualified pool of customers ready for projects, though it may take some time to find the right matches.

“I think we have our work cut out for us,” Lindstrom said.

Michelle Ferreira owns a seven-unit apartment building constructed in 1958 in a Minneapolis suburb and attended the recent workshop. Ferrara declined to enroll in the program because she had no apartments available for Section 8. She also decided to install solar on her own after discovering a company with affordable solar financing.

“I really like [the Solar-for-Vouchers] program and I think landlords should definitely look at it,” Ferreira said. “What I learned on my own is that the solar will basically pay for itself and then some.”

Michael Rollert, senior real estate director for Bethesda Lutheran Communities, studied the idea of adding solar to a recently opened 52-unit senior development in suburban Victoria that included apartments for people with disabilities. But he concluded that Solar-for-Vouchers didn’t make sense for its current project.

Bailey understands that the program may have limited appeal until it becomes more established in the local housing market. The Met Council hopes the program can attract 10 to 15 apartment buildings to benefit 75 to 150 voucher holders. A successful Solar-for-Vouchers Program will show people that the government can improve lives: “I want people to know that government works and can be for the public good,” Bailey said.

Building owners have until Jan. 17 to apply.