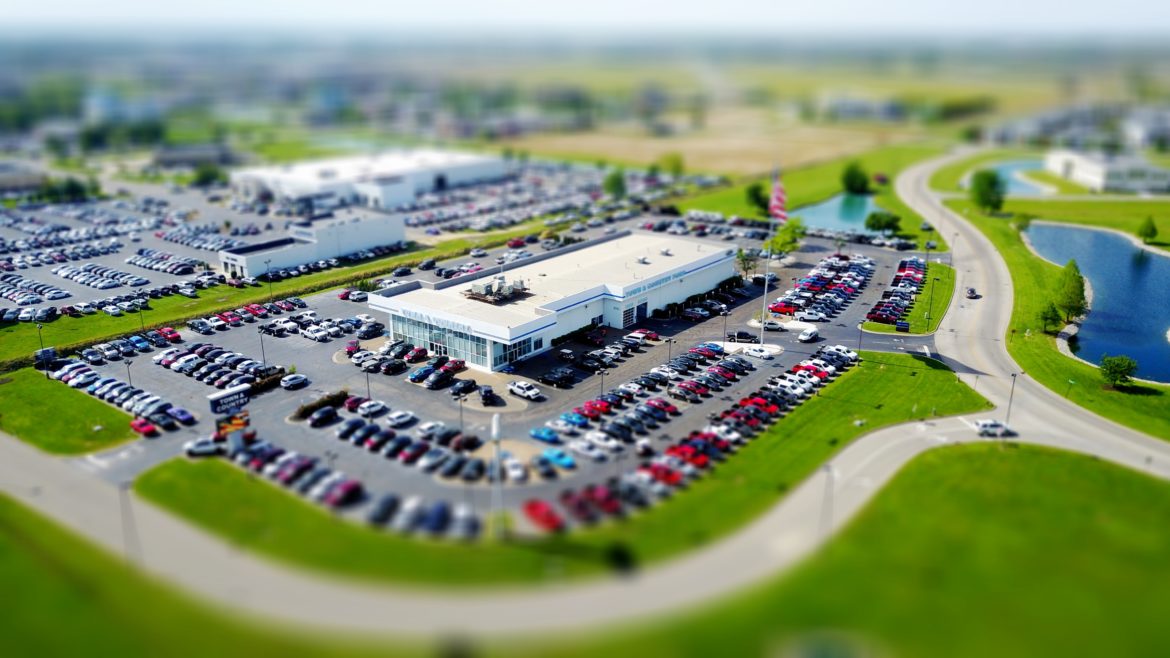 Burlington, Vermont’s municipal utility is looking to expand a year-old program meant to make it easier for residents to buy an electric vehicle.

Burlington Electric launched its Preferred Electric Vehicle Dealer Network last January as part of the city’s effort to eliminate fossil fuel use in heating and transportation by 2030. The program promotes car dealers that agree to keep vehicles in stock, train employees, and process point-of-sale rebates.

The utility has grown the network from nine to 12 dealers since it began, covering franchises that sell most popular electric vehicle models. General Manager Darren Springer hopes to add dealers as more automakers introduce electric vehicles.

“I think it’s a good number to start with, but I do expect it to grow,” Springer said, noting that Ford, Jeep and Toyota have new electric or plug-in hybrid vehicles on the horizon that will qualify for the utility’s rebates.

Transportation is the largest source of greenhouse gas emissions in Vermont, accounting for almost 45% of the state’s climate footprint. Burlington’s Net-Zero by 2030 strategy calls for registering 25,000 electric vehicles in the city by the end of the decade.

One challenge for cities and states trying to ramp up electric vehicle adoption is that most car dealerships aren’t yet ready to play a meaningful role in the transition. A 2019 Sierra Club report found that nearly three-fourths of dealers across the country aren’t selling electric vehicles.

In Burlington, dealers in Burlington Electric’s network agree to be continually stocked with vehicles ready to test drive, to have a charger on site, and to ensure their employees are trained. They also must be set up to process point-of-sale rebates from the utility and state.

Springer wasn’t able to attribute specific sales to the program, but he said more than half of its rebates have been for models sold at dealerships in the network. Officials are looking to expand the network both locally and out of town, since some residents buy vehicles elsewhere.

The point-of-sale incentives are especially important. That option simplifies the sales process and also allows customers, particularly low- and moderate-income ones, to factor those incentives into their payment arrangements with the dealer, said Dave Roberts, manager of Drive Electric Vermont. The program, part of the Vermont Energy Investment Corporation, administers the state’s incentives.

Ensuring sales staff are trained was also important for Burlington, Springer said. “It’s very helpful when you have somebody at the dealership who is well-versed in the technology and the vehicle to walk you through how the vehicle works.”

Dealer stock and training have been areas of concern in the electric vehicle market. Since the technology is relatively new, dealers often aren’t prepared to sell them. Participants in the Sierra Club’s study who visited and called dealers said dealers often didn’t have cars available to test drive and in some cases were misinformed about the technology and financial incentives.

Burlington Electric Department isn’t involved in dealer training, but the dealers in its network agree to train their staff.

He’s been working to get his employees on board for the past few years. When the Chevrolet Bolt first came out in 2017, he’d take his employees out in small groups to have them drive it, test its features and charge it, “just so they could understand what the car truly meant and what the difference was in the car,” he said.

He’s also built up his loaner fleet with electric vehicles to get more customers trying them and to get his employees talking about them more. “What happened was it started the cycle of customers coming back and saying that’s great,” he said.

“One of the biggest barriers right now to more widespread EV adoption is that it’s just different,” Alderman said. “And so a lot of people that are in the business avoid them. So the dealership doesn’t stock them, doesn’t have them in inventory for sale, the employees aren’t comfortable with them and they’re not fully aware of the benefits of them.” He’s tried to make sure this isn’t the case at his dealership.

At Berlin City Kia, located in Williston, employees take a manufacturer training class, said General Manager Dedrick Casab. The class takes place over a week and staff have to pass a test at the end.

Casab’s dealership has been offering Green Mountain Power’s rebates for about three months and joined the Burlington Electric Department dealer network about a month ago. The incentives are important, he said, noting that the cars were slow sellers until the utilities began their rebate programs. Along with state and manufacturer incentives, customers can get upward of $15,000 off, he said.

While Burlington Electric hasn’t been part of dealer employee trainings, Springer said the utility is exploring “some new program offerings that might focus some of our efforts on working with auto dealers and their staff on training.” That work could be done with other utilities and in tandem with Drive Electric Vermont, he said, to make it a statewide effort.

This year, the state’s two efficiency utilities, one of which is Burlington Electric, have the opportunity to use some of their funding to try to cut transportation emissions. This is thanks to a law that was passed in September allowing the utilities to launch three-year pilot programs for transportation and heating, using money from efficiency charges on customers’ bills. The utilities still have time to finalize their proposals before submitting them to the Public Utility Commission, but officials from Burlington Electric Department and the state’s other efficiency utility, Efficiency Vermont, said they’re considering dealer training in their proposals.

Dan Reilly, Efficiency Vermont’s director of public affairs, said the organization’s goal is to complement the work with dealers that groups like the distribution utilities are already doing.

“What we’re really trying to do is working alongside our utility partners to create a robust network of Vermont EV car dealerships … that are trained at selling new and used EVs,” Reilly said. Staff would be trained on the economic, health and environmental benefits of electric vehicles, as well as local and state financial incentives that are available.

“Given the rapid pace of change in the EV landscape, we anticipate a lot of the training will focus on changing technologies,” Reilly said, adding that more than 60% of respondents in a recent dealer survey by Efficiency Vermont said they’d be interested in training. The law requires new programs to reach all utility service territories equally, and part of Efficiency Vermont’s goal will be to ensure dealers in rural areas get the training they need, Reilly said.