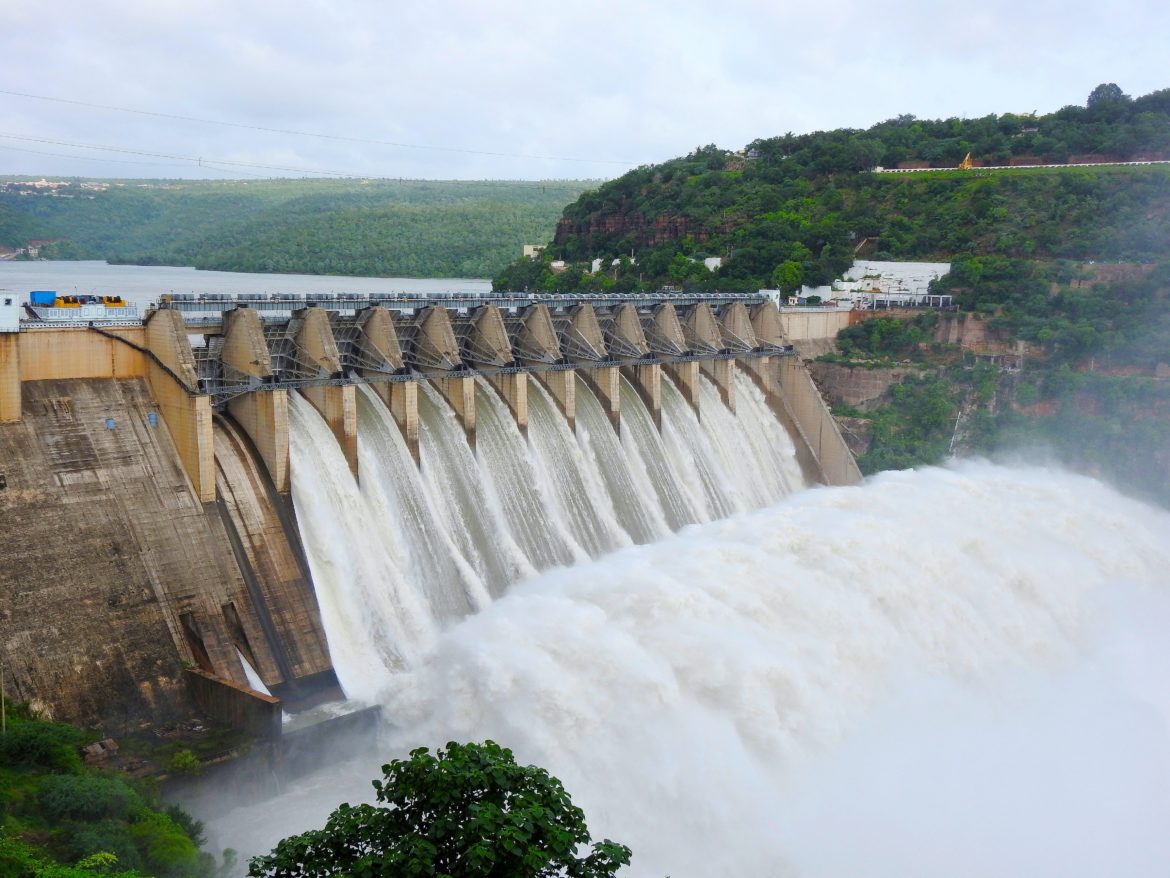 Vermont utilities are meeting their renewable requirements in large part with out-of-state hydropower, rather than local wind or solar generation.

Most of the power being used to satisfy the state’s renewable electricity standard comes from Hydro-Québec as local wind and solar development lag.

On paper, Vermont boasts one of the cleanest electric grids in the country.

About 66% of the state’s electricity came from renewables in 2019, the most recent year for which final numbers are available. The state’s Renewable Energy Standard requires utilities to get to at least 75% renewables by 2032, including wind, solar, biomass and hydropower.

The problem, critics say, is that utilities are meeting a huge portion of their requirements with out-of-state hydropower, which comes with its own set of ethical and ecological strings attached. Counting renewable energy credits, about 44% of the state’s electricity in 2019 was from Hydro-Québec. Another 19.9% came from other hydroelectric sources, and 2.12% from solar.

“My belief is that we should be shifting towards as much in-state production of renewables as possible,” said Steve Crowley, energy chair of the Vermont chapter of the Sierra Club, which doesn’t think the current system is helping promote true clean energy development.

Much of the state’s recent climate action has focused on heating and transportation, but some clean energy advocates say Vermont also needs to revisit its renewable energy standard, which hasn’t been updated since 2015.

Meanwhile, others argue that the state is in a good position with electricity and needs to prioritize other sectors before spending time and resources trying to perfect the right mix, so long as the state is transitioning from fossil fuels.

“We have a grid that’s relatively clean,” Sen. Christopher Bray, chair of the Committee on Natural Resources and Energy, said at a January committee meeting. “And the question is how affordably and quickly can we move to a 100% renewable grid?”

Like other states, Vermont is moving forward on a long-term push to increase building and transit electrification to reduce greenhouse gas emissions in those sectors. The large-scale transformation won’t be truly clean if the electricity doesn’t come from clean sources.

Hydro-Québec has been a source of controversy throughout New England. Critics say the construction of its dam system in Québec has caused large-scale forest flooding. Not only has that destroyed a carbon sink, but it’s also displaced Indigenous communities in the region and been linked to mercury toxicity in the food they eat.

Other states have lower renewable requirements, but utilities there aren’t allowed to buy renewable energy credits from large hydropower generators.

Utilities are required to get some electricity from new, small-scale distributed generation on their grid, which needs to account for 10% of electricity by 2032. A bill that was introduced last year in the state Senate would have doubled that requirement, which Crowley said would have been an effective measure. He said he’d be open to expanding the definition of what’s eligible in that tier. That could include allowing larger community-based solar projects to qualify, as well as large-scale wind farms, though Gov. Phil Scott has strongly opposed large wind projects.

The bill received pushback from utilities and the Scott administration, which said it would raise costs for ratepayers. The original sponsor, Sen. Chris Pearson, said in an email that he doesn’t plan to reintroduce it this year.

Discontinuing renewable energy credits from large hydropower generators would add costs for customers, said Darren Springer, general manager of the municipal Burlington Electric Department. It’s a balance, he said: “The more renewable options you give utilities to meet that standard, the more cost-effective they can be.”

Springer said it’s reasonable to expect utilities to increase small, local renewables to 12% of their portfolio, but doubling the current requirement to 20% is not feasible without expanding the definition, whether to allow larger projects, older projects, or projects from outside the state.

Changing the energy mix to meet the renewable energy standard at a higher cost won’t lower emissions, Springer said, and instead “we really want to see the focus and the investment be in those areas of thermal and transportation.”

Andrea Cohen, head of government affairs and member relations at Vermont Electric Cooperative, had a similar view. Data shows heating and transportation are the places that need carbon reductions, she said. “With limited funds, if you’re going to make strategic investments, that’s where you need to make them right now.”

The co-op, which covers the northern region of the state, serves some of Vermont’s lowest-income customers.

“We’re not anti-renewable,” said Craig Kieny, Vermont Electric Cooperative’s manager of power planning. “We are anti paying any more than needs to be paid to make it happen.” More local renewables now would likely mean more solar, which would be more expensive, he said.

As it is, the co-op is already meeting the 10% requirement for local generation. More electrification may eventually require more generation, he said, but rather than investing in new solar now, it would be more prudent to wait until it’s needed, when prices for solar will presumably be lower.

But supporters of a stricter standard said it doesn’t have to lead to higher costs.

One potential option to implement a new standard would be for the Public Utility Commission to have an annual target, Crowley said — for example, installing 100 megawatts of new renewable energy each year through around 2032. Then it could determine how to incentivize more development.

An increase in in-state renewable generation will affect different customers differently, he said. Wealthier customers may be able to pay more for electricity, while lower-income customers can receive assistance to ensure their prices don’t rise. “A certain amount of differential subsidies is going to need to happen,” he said. And investments in energy efficiency will greatly help decrease energy use and costs, he added.

“We have to increase electrification and cut fossil fuel burning from heating and transportation,” said Olivia Campbell Andersen, executive director of Renewable Energy Vermont, “and as we do that, having a reliable and resilient and fully renewable electricity grid as people make those switches is needed.”