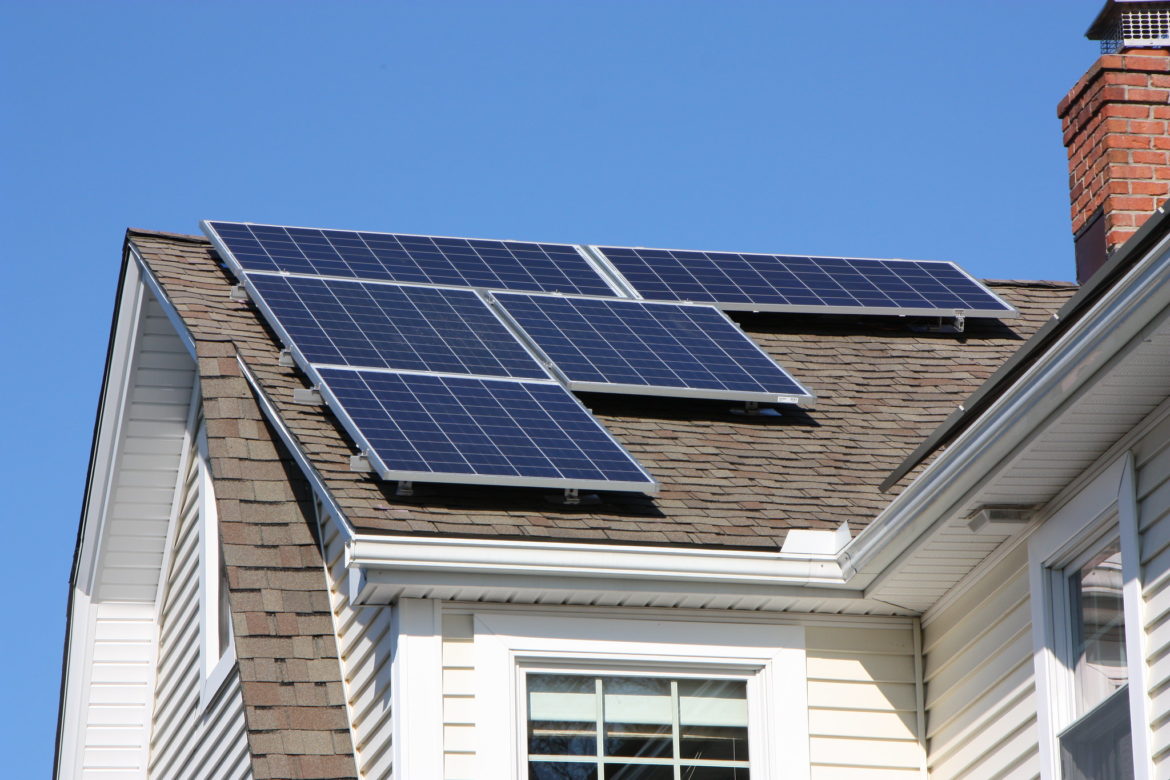 Connecticut utility regulators have reconfigured the state’s residential solar program in an effort to ensure its growth and drive innovation.

The Public Utilities Regulatory Authority, or PURA, released its final decision on the program last week, drawing praise from an array of stakeholders.

“Without a stable, customer-centric solar program, none of the other grid modernization dockets could be successful,” said Christopher Rauscher, director of public policy at Sunrun, a San Francisco-based solar company. “Solar is driving battery storage and a lot of the other innovation on the grid. That’s where PURA got this right: Stabilize solar so we can unlock innovation with those other dockets.”

Years of back-and-forth over whether the state should change the way solar customers are compensated for excess energy had put the industry on uncertain footing. The need to resolve that debate only grew more urgent over the past year as the Connecticut Green Bank’s legislative mandate to run the program neared its end.

The Public Utilities Regulatory Authority’s decision lays out a clear and sustainable path forward, beginning January 1, 2022, and continuing through 2027, Rauscher said, adding, “there is kind of a sigh of relief that we’re not going to be going off the cliff here.”

“It’s been pretty widely accepted by all the stakeholders — there have been nothing but positive comments from all the parties,” said Ed Davis, director of rates for Eversource, which, along with United Illuminating, will take over administration of the solar program.

While details of the plan are fairly dense, here are five key takeaways that matter for ratepayers:

Net metering allows customers to draw on the solar power they are generating, and send any excess to the grid for a credit at the retail rate. The new program will keep that option in place, with the net calculation of any excess power being made on a monthly basis.

“We were concerned that they would come up with a netting option that was daily or hourly,” said Brad Mondschein, deputy executive director of regulatory affairs for Solar Connecticut, an industry group. “Maintaining the monthly netting makes it much more understandable.”

One difference, however, is that ratepayers will no longer receive an annual payout on any remaining credit. Under the new rules, the credit will continue to roll over indefinitely, until the customer moves out of the property.

2. Credits will be in dollars and cents, not kilowatt-hours.

Any monthly credit for excess power will show up in monetary form, not in kilowatts. And that’s better for ratepayers, Mondschein says.

That’s because solar customers generate the most power in the summer, when retail rates are highest. Any monthly credit they receive will show up in dollars, which will buy them more power for the money when winter rolls around, and power costs less.

3. Solar customers will now have another option: a “buy-all/sell-all” tariff.

If they choose, customers will have the option of selling all of their solar power to the utilities at a fixed rate over a 20-year term. The clean energy will be metered separately from the customer’s electricity consumption.

It will fall to solar contractors to explain the pros and cons of each option to consumers. For example, on the one hand, the buy-all option’s fixed value provides more certainty over 20 years, said Kyle Wallace, senior policy manager for Sunrun. But because customers aren’t able to actually use the solar power, they wouldn’t be able to add battery storage for back-up power at some point.

“The buy-all rate will likely be set above the current utility rate and, based on the process outlined by PURA, should be viable,” Wallace said. “Whether it will attract customers to choose it over the netting tariff remains to be seen.”

4. Homeowners will be able to size up their systems to allow for future electric vehicle plug-ins.

Under the existing program, customers must size their solar systems to roughly fit their current annual load. That’s to prevent homeowners from putting in systems sized to be money-making generators.

The new plan allows for systems large enough to accommodate future electrification needs. Systems may be sized to allow for the addition of up to two electric vehicle chargers and a changeover to electric heat. The program still disincentivizes customers from building oversized systems unnecessarily, however, because of the elimination of annual payouts. Any excess generation will just roll over indefinitely.

“This is one of the more innovative parts of the decision,” Rauscher said. “Something we really advocated for in the docket was allowing us to reasonably upsize the solar to accommodate future load growth.”

The new program will seek to broaden participation by providing slightly higher payouts to customers below 60% of the state median income or who live in an “economically distressed” community.

The decision suggests an additional $0.025/kWh for low-income customers, and $0.0125/kWh for those in economically distressed communities who don’t meet the income qualifications.

“PURA put some positive public policy layers on top of this,” said Davis, of Eversource. “I find it pretty well balanced — it really covers the whole gamut of issues.”