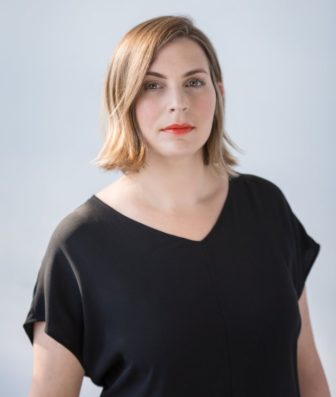 Robin Amer is the host, creator, and executive producer of USA TODAY’s investigative podcast The City, a show about how power works in urban America. The New York Times and Apple Podcasts called the first season of The City one of the best shows of 2018. Robin won WNYC’s Podcast Accelerator competition with her pitch for The City, and previously served as the deputy editor of the alt-weekly Chicago Reader and as a producer at WBEZ. Her work is inspired by place and often focuses on segregation, de-industrialization, environmental racism, and other challenges facing America’s cities. She lives in Chicago.