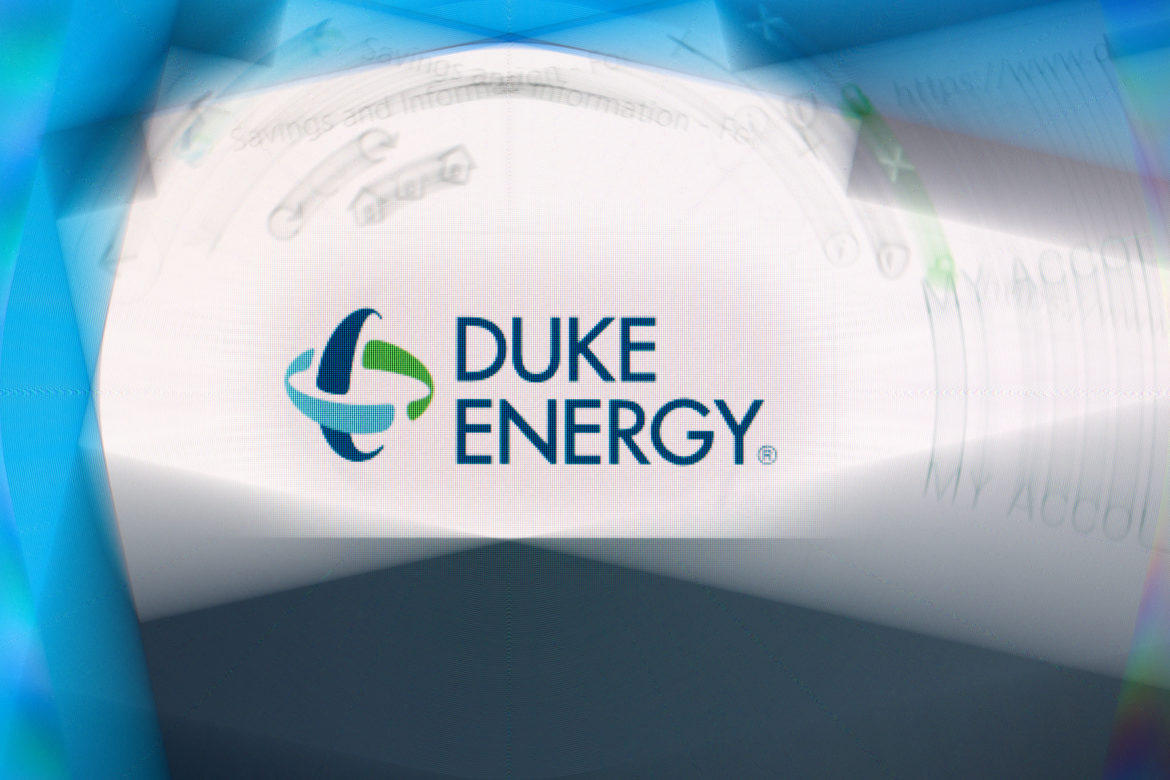 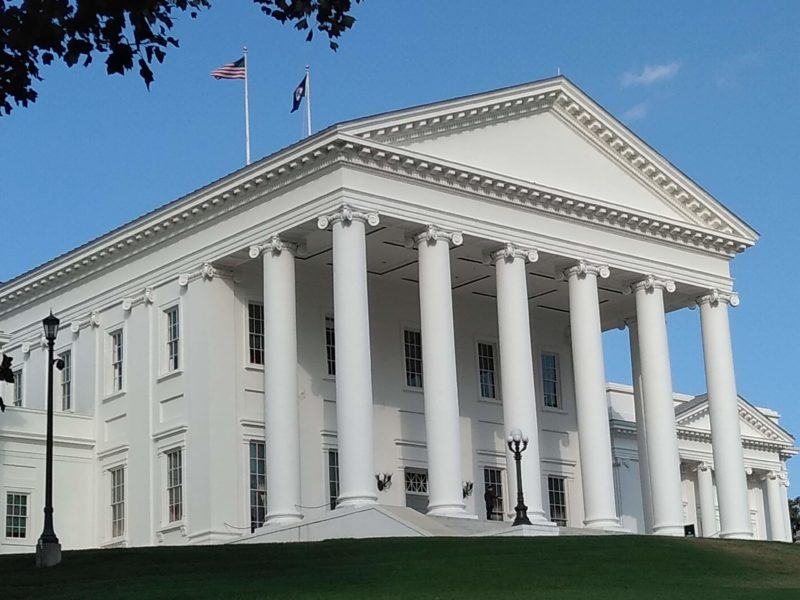 Independent energy suppliers would be allowed to compete head-to-head with monopoly utilities under the proposals. 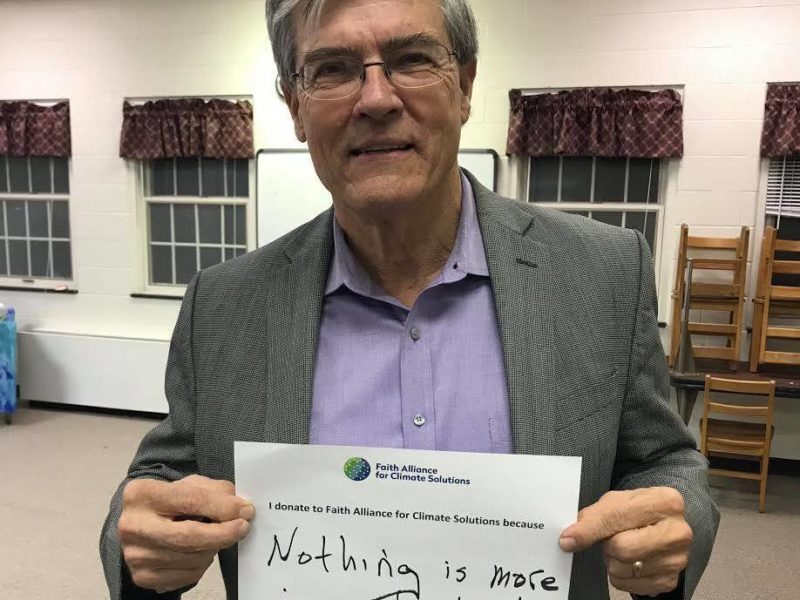 The nondenominational Faith Alliance for Climate Solutions has expanded to include 75 congregations and communities. 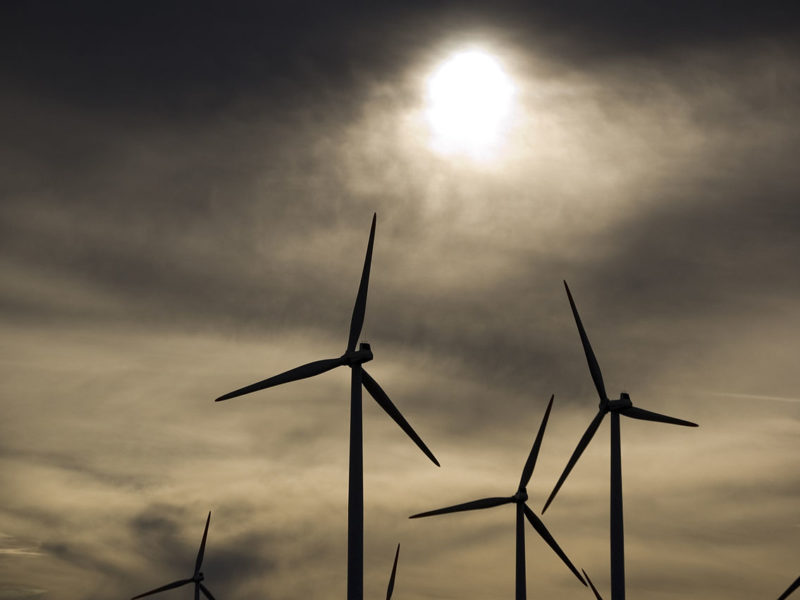 A coal-powered giant bets on wind. Will it work? 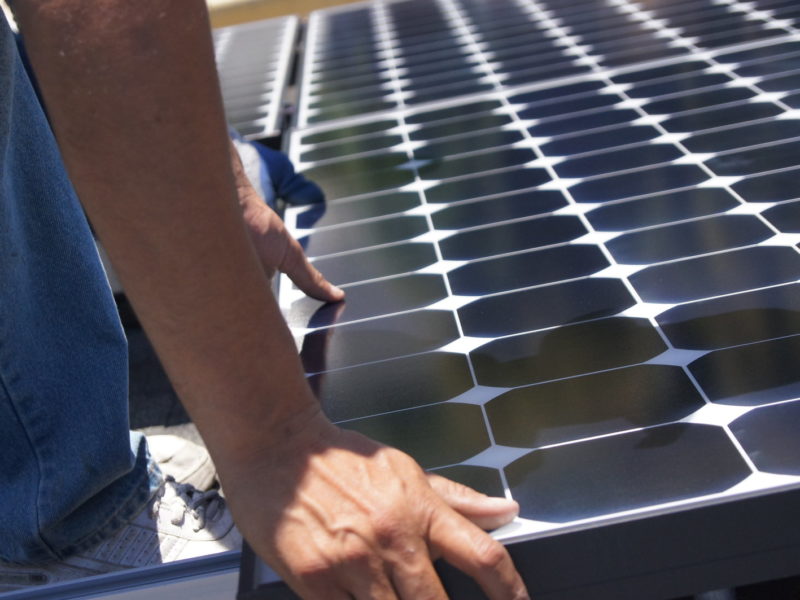 Virginia county’s solar ambitions curbed by state cap, but maybe not for long

Fairfax County legislators are leading the charge to lift a cap on solar power purchase agreements in Dominion’s territory. 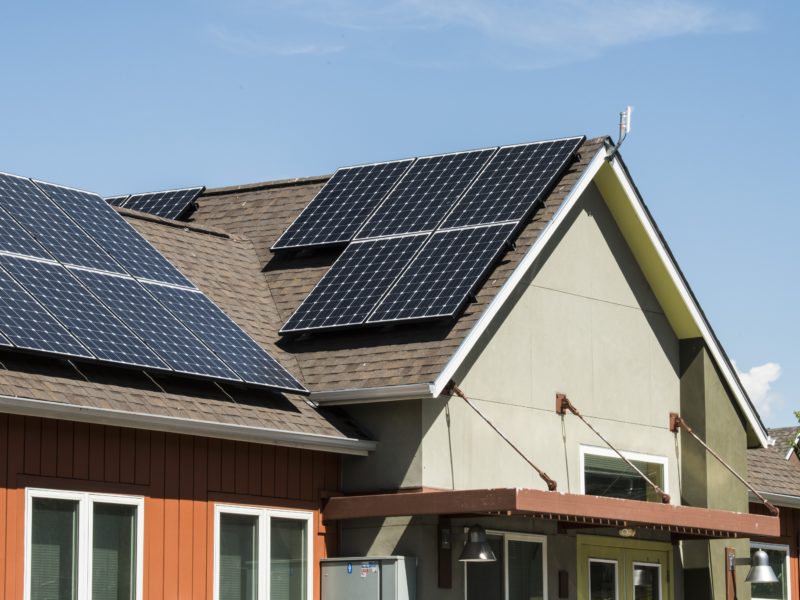 Denied your solar rebate from Duke Energy? You’re not alone

Scores of North Carolina customers were denied solar rebates due to technical glitches with the utility’s website.