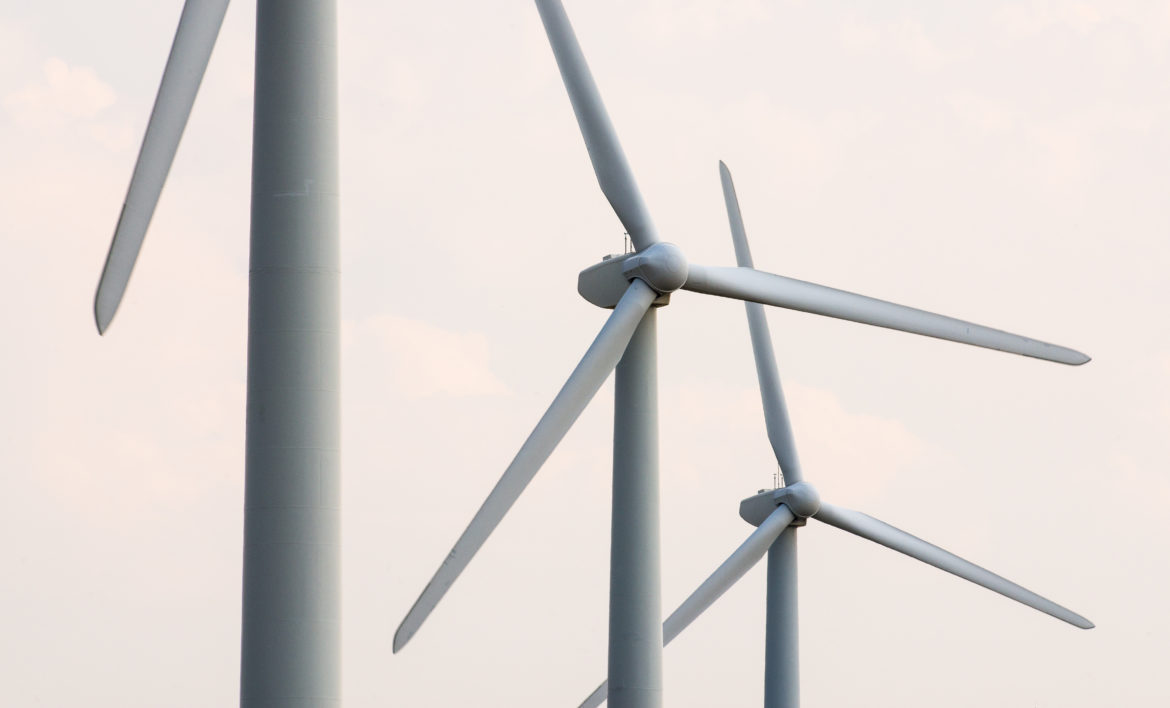 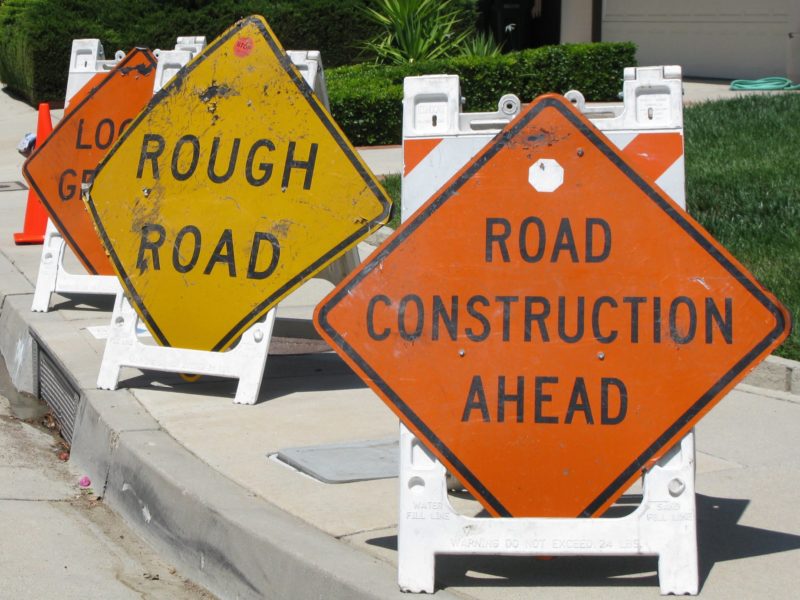 An environmental group is asking state leaders to change how they set annual fees for hybrid and electric vehicle drivers. 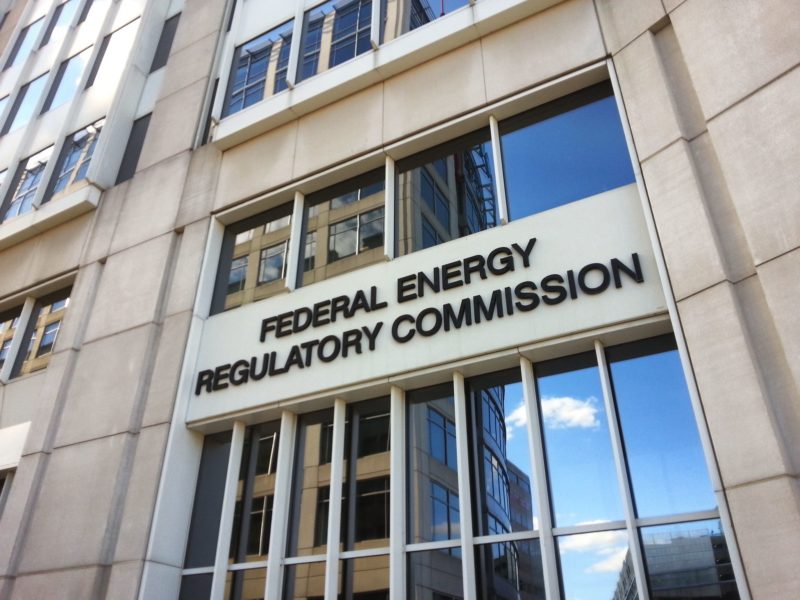 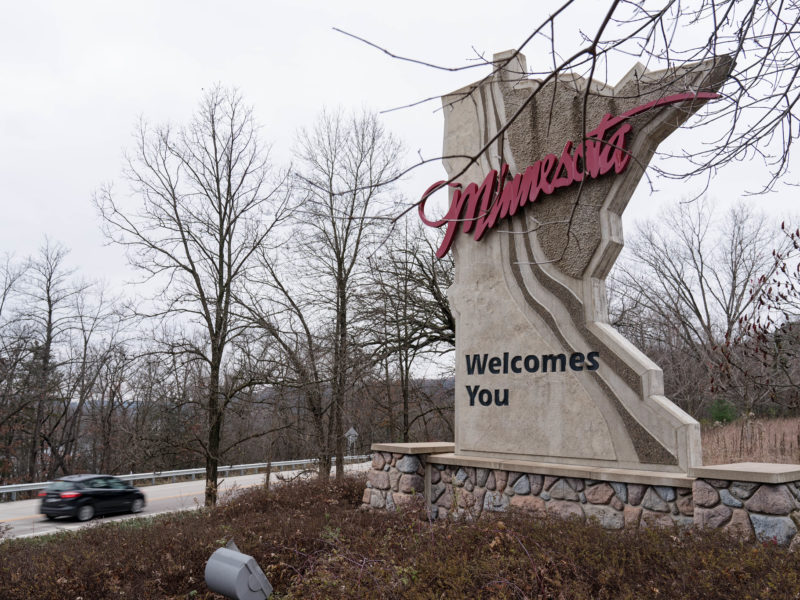 A coalition of environmental groups and the state’s largest cities say all of the money should go toward electrification. 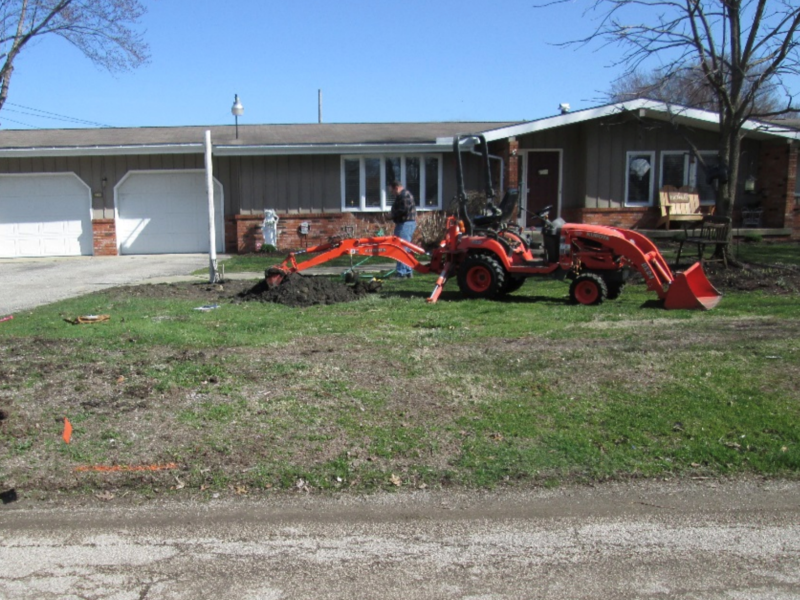 An analysis of state contracts to plug orphaned wells reveals that cleanup costs might creep into the billions of dollars. 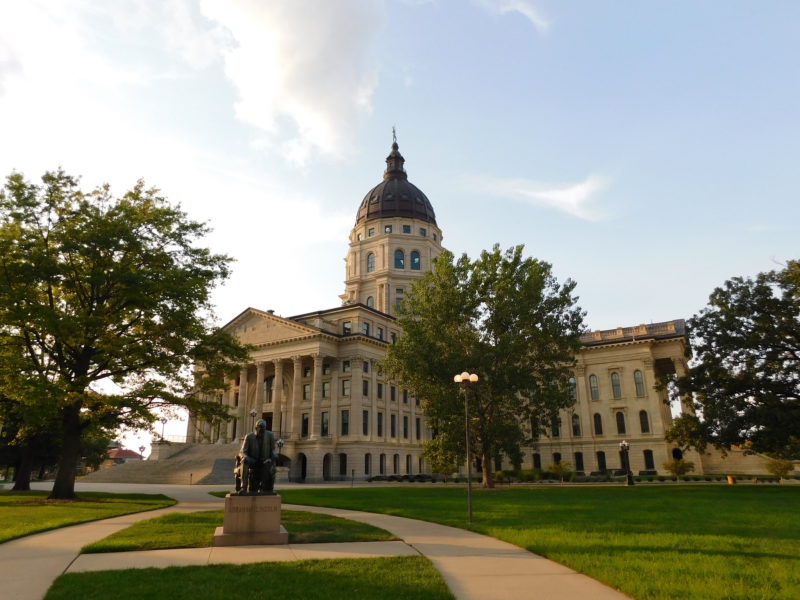