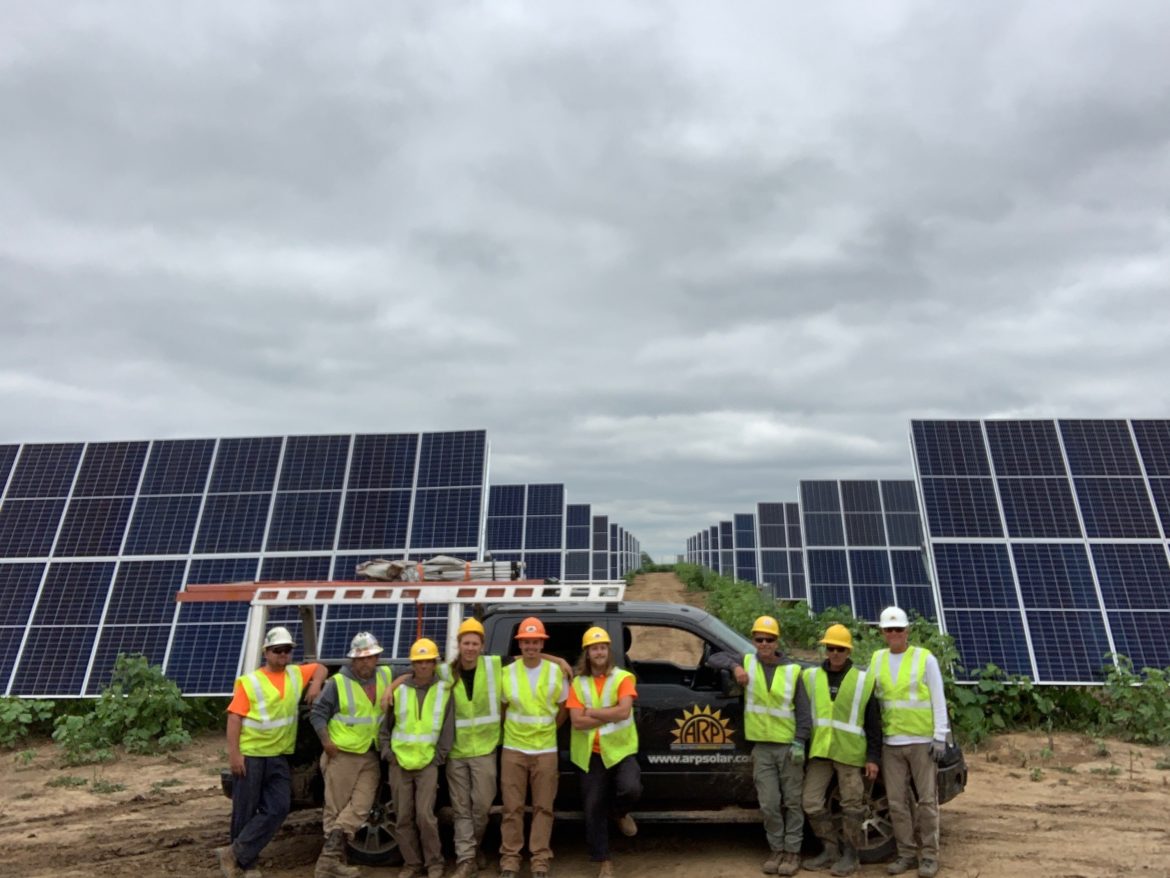 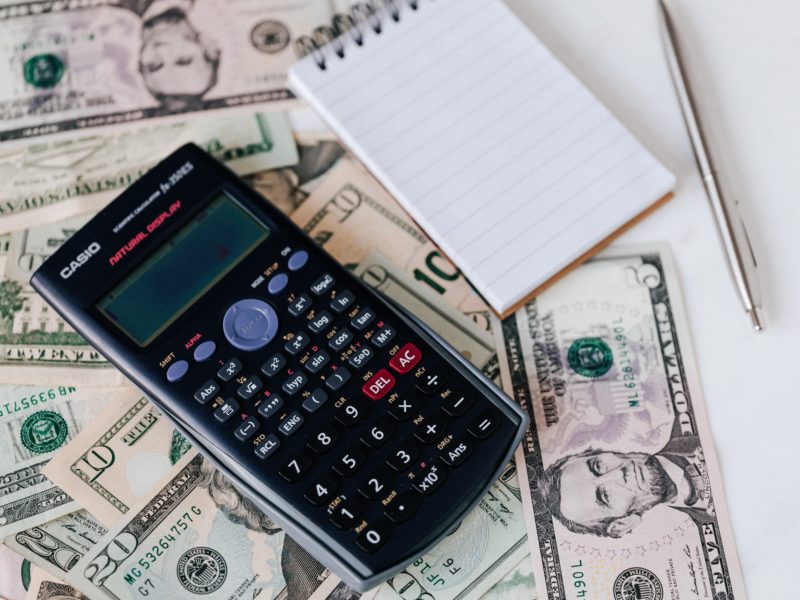 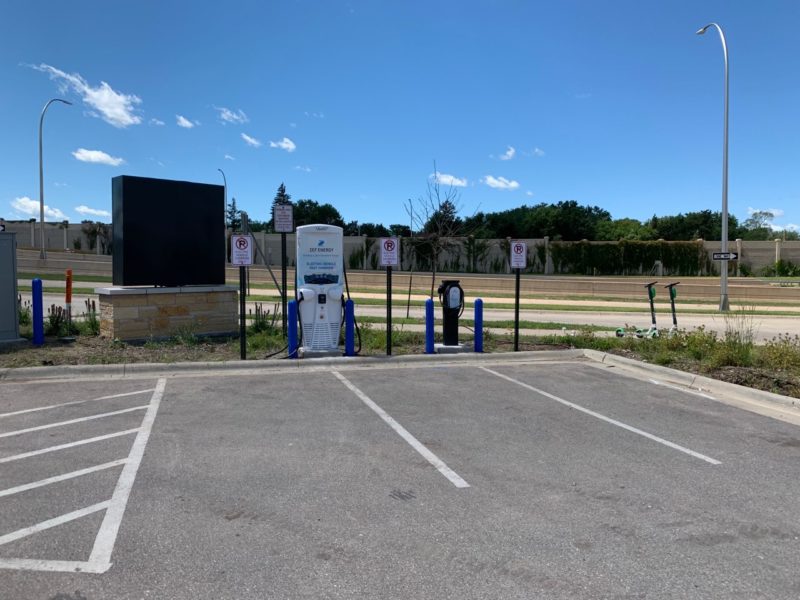 A private company is installing a new network of fast-charging stations along highways outside the metro as part of the state’s Volkswagen settlement spending. 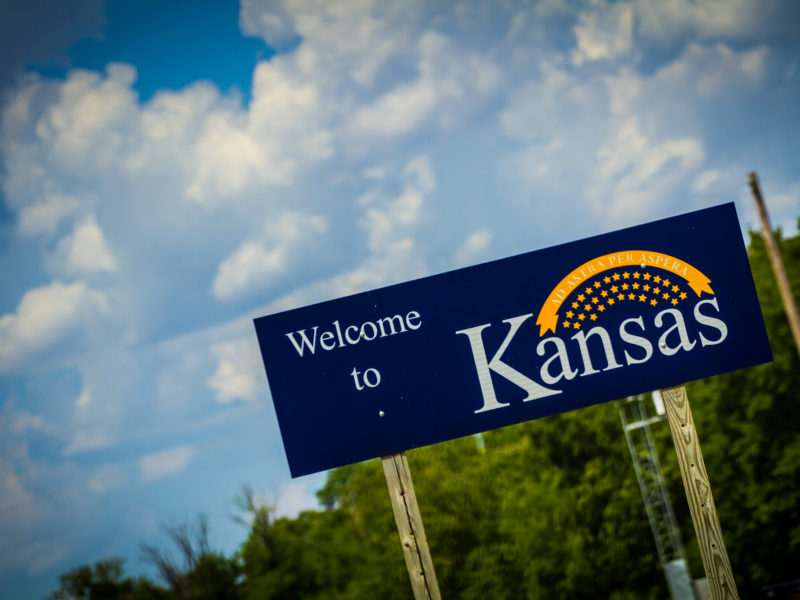 Solar-storage project would be ‘game-changer’ for Kansas City region

NextEra Energy is securing land for a solar-plus-storage project near Kansas City that would be one of the largest of its kind in the country. 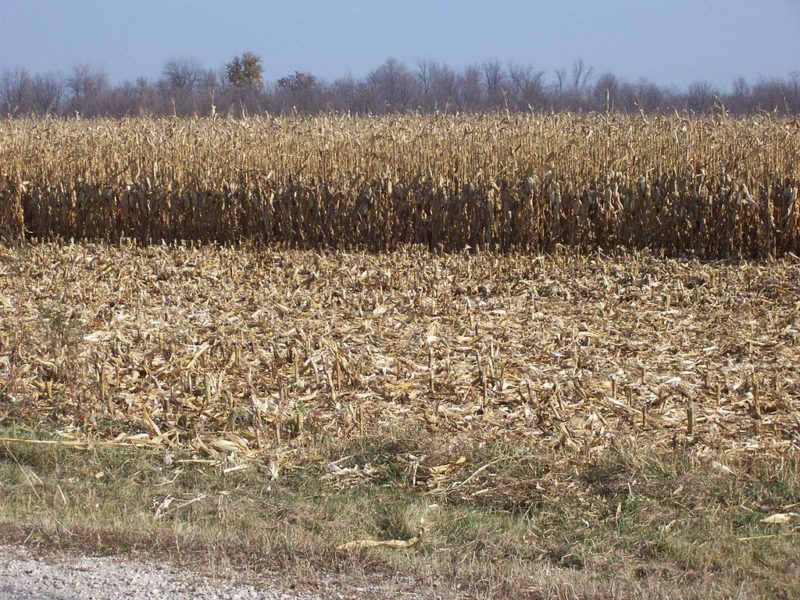 A German bioenergy company’s reboot would make ethanol and renewable natural gas, though questions remain about its life-cycle climate and environmental impacts. 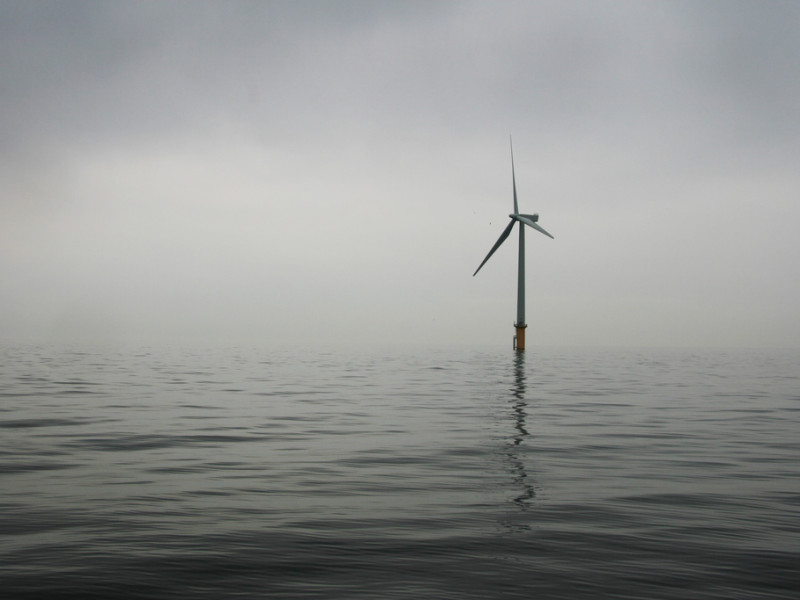