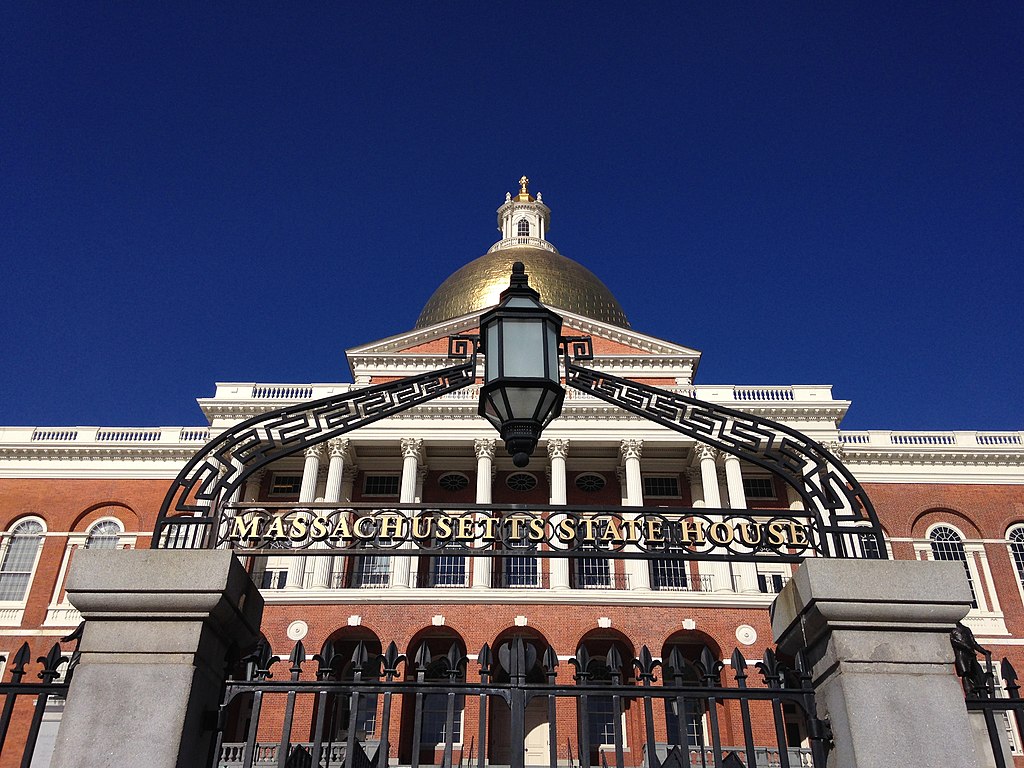 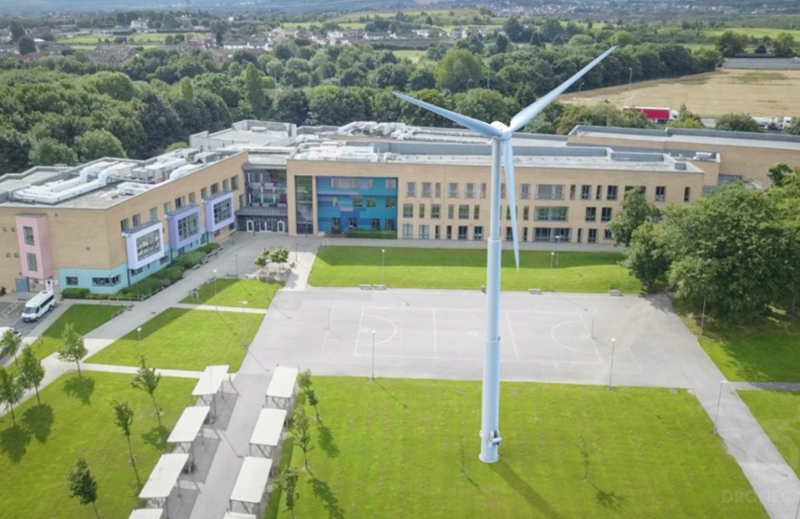 Skyscraper-high blades are increasingly standard on wind farms, but Pecos Wind Power thinks its small, distributed turbines will be a better fit in Vermont. 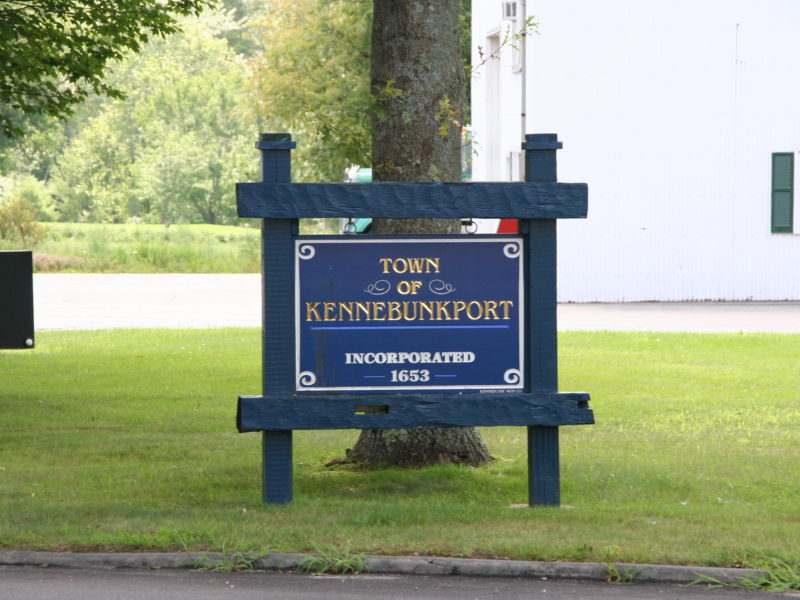 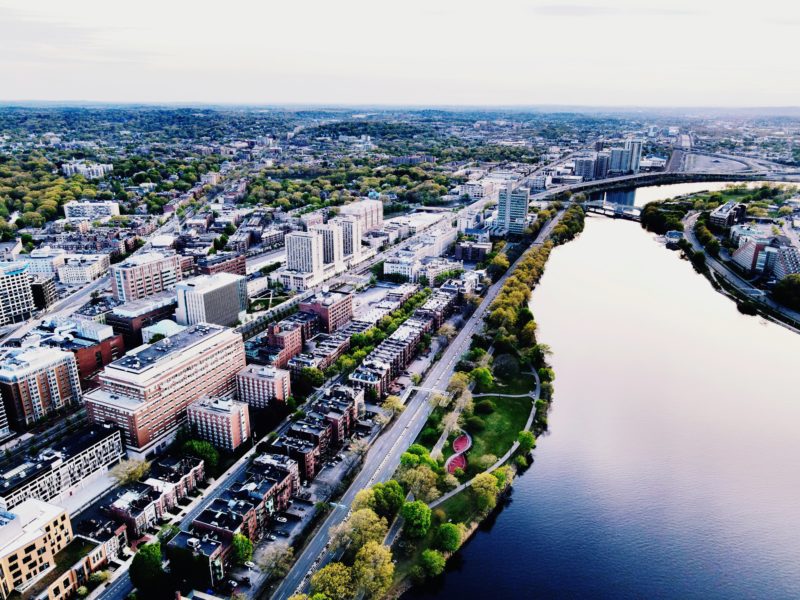 To maximize emission cuts, this Boston campus gets its power from the Midwest 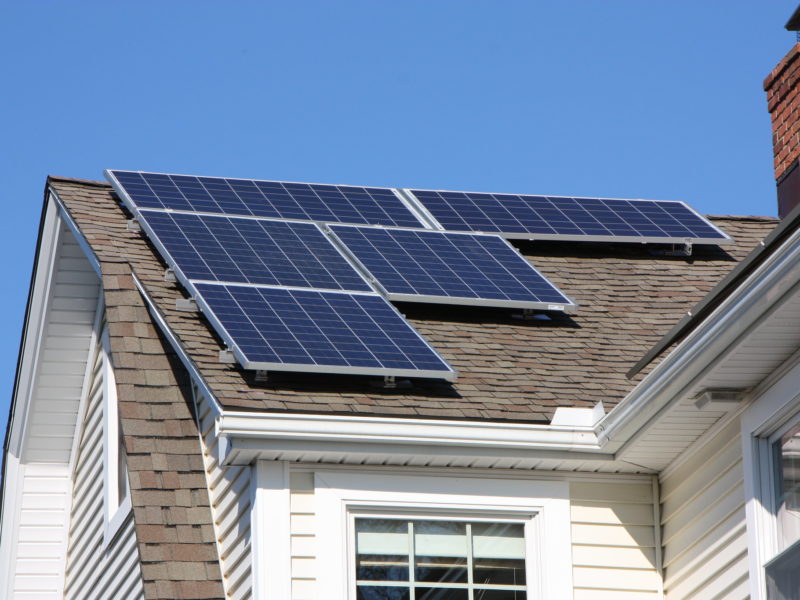 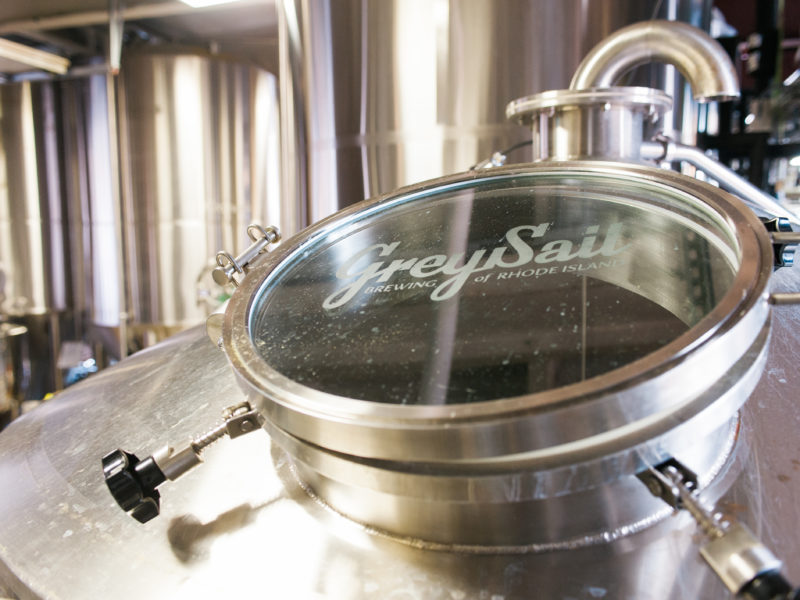 Systems for capturing carbon emissions from brewing operations have become more economical for small brewers during the pandemic.