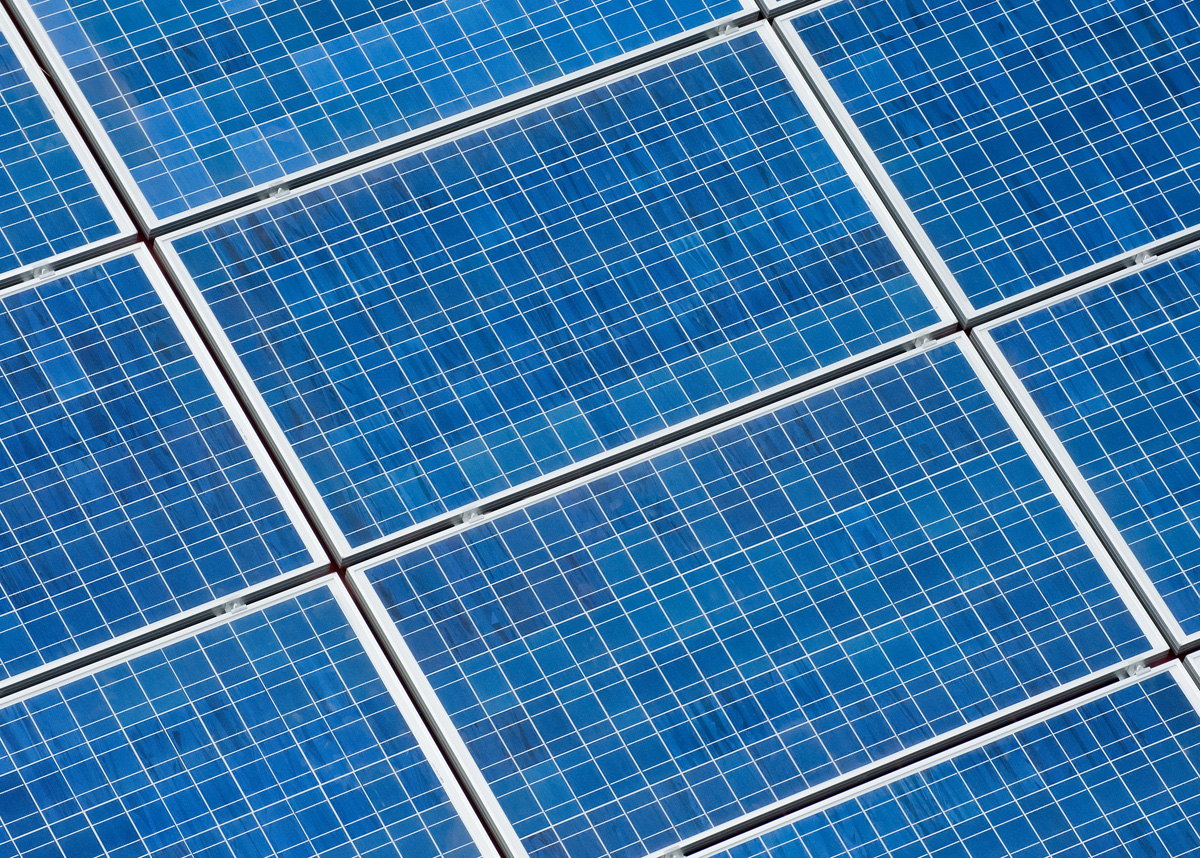 While utilities in the Midwest and elsewhere have often been resistant to the incursion of rooftop solar and other distributed energy sources, a new survey shows their customers have a very different view.

The team of Public Opinion Strategies, a Republican-affiliated firm, and FM3, a Democratic pollster, conducted a telephone survey of 2,477 voters between July 26 and Aug. 3 in six states: Minnesota, Iowa, Wisconsin, Illinois, Michigan and Ohio. The consultants also conducted focus groups in July with swing voters in the suburbs of Milwaukee and Detroit.

The work was commissioned by RE-AMP, which also publishes Midwest Energy News.

The question is a timely one, as utilities and regulators grapple with the question of how to incorporate rooftop solar into the grid.

In Wisconsin, three utilities have asked the state’s utility regulator to allow them to restructure their rates in a way that would shift the balance between fixed costs they impose on customers, and the cost of energy that reflects the amount used. All three utilities want, in various ways, to charge more for fixed costs.

And one utility, We Energies, wants to be allowed to impose a monthly fee on customers who generate some of their own energy, and to change the terms of net metering to make it far less attractive to customers.

“These proposals are designed to do one thing – eliminate solar and stop competition,” said Bryan Miller, executive director of The Alliance for Solar Choice (TASC), a coalition of rooftop solar companies.

And in a high-profile case in Iowa, a local utility challenged the financial structure of a municipal solar installation in Dubuque in 2011. Because cities cannot take advantage of tax credits, the installer, Eagle Point Solar, financed the project and planned to collect the tax credits. Alliant Energy claimed that the installer was acting as a utility, in violation of the law. The Iowa Supreme Court rejected that argument.

The question of consumers’ rights to generate their own power is pending before the Iowa Utilities Board. Early this year, it solicited comments about distributed generation, and received no shortage of them. It hasn’t yet responded publicly.

However, she added, the utilities board “is looking at potentially changing it. If they would reintroduce a barrier to customer adoption (of renewables), it would not adhere to the views of customers reflected in the survey.”

Majorities of respondents in all six states consistently expressed support for more renewable energy, and a move away from fossil fuels, whether to heat and cool buildings, or to power motor vehicles. For example:

• 82 percent of respondents want to move towards cleaner sources of energy-efficiency
• 63 percent opted for a focus on gaining greater energy efficiency and developing more renewable sources of power; 29 percent said the focus should be on producing more fossil fuels in the U.S.
• 68 percent want more buses, light rail lines and clean-energy cars; 25 percent believe it’s most important to produce oil to produce gasoline and diesel fuel.

The numbers reflect what David Kolata says he’s witnessed as executive director of the Citizens Utility Board, a Chicago-based consumer advocacy organization (and also a member of RE-AMP).

“Our members and consumers are understanding that a lot more can be done on the efficiency side, but also with renewables, and that the clean-energy economy is one that, if done right, can lead to lower rates and a better environment.” The survey’s findings, he said, are “consistent with what we’re observing.”

Substantial majorities of the respondents also said they’d pay more for renewable energy – if that were required. Eighty-one percent of those surveyed said they’d be willing to pay an extra $1 a month for the assurance that more of their power comes from a clean source. When asked whether they’d pay an extra $4 a month for that assurance, the margin fell to 69 percent.

“I think 70 percent being willing to pay $4 shows a pretty good level of tolerance for helping to expand the reliance on renewables,” Easler said.  “I think in general people want to support clean energy. The price point is a little difficult to know.”