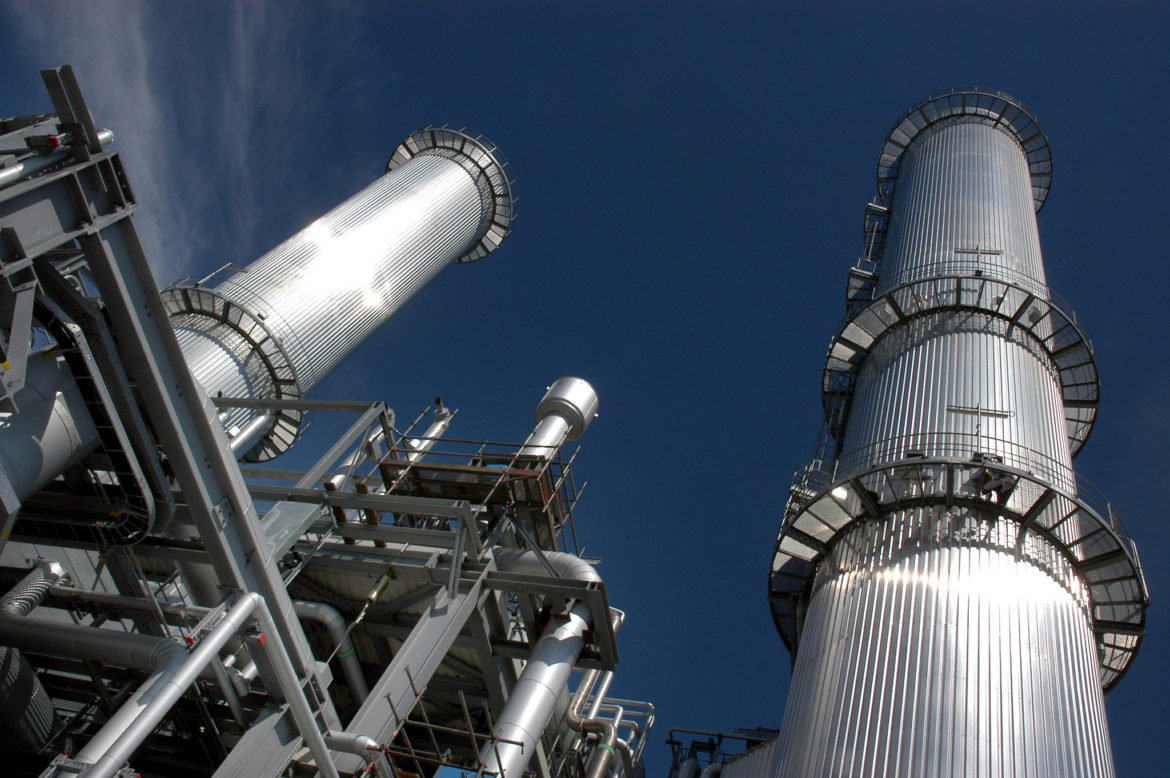 Minnesota takes the lead with reforms advocates say will bolster the case for combined heat and power plants.

Standby charges are meant to cover the cost for utilities to provide backup capacity when combined heat and power (CHP) systems are offline, but critics say the charges often exaggerate the expense.

“Our members have identified standby rates as one of the most significant barriers to CHP projects going forward,” said Patricia Sharkey, policy director for the Midwest Cogeneration Association. “If the rates are too high the projects just don’t pencil out because the operating costs will be too high.”

The association and its members have reasons for optimism as they gather Thursday in Chicago for a workshop on standby tariffs and reforms.

Minnesota regulators with little fanfare last month approved new standby rates for Xcel Energy that stakeholders say more accurately reflect the cost of backing up the systems, the result of four years of meetings and study.

“We wouldn’t say Xcel’s tariff is a model tariff, but it’s actually good from the perspective of proportionality,” Sharkey said.

Minnesota is the first Midwest state to have a dedicated CHP case before regulators, but others are moving in a similar direction. Indiana regulators have initiated an investigation. Michigan is managing changes largely through rate cases. Illinois lawmakers established a fund to boost CHP. Ohio’s “Power Forward” is studying CHP and at least one utility has an incentive program.

“There’s a contagion happening in the Midwest territory” regarding the study of standby rates, said Jamie Scripps, principal at Michigan-based consultancy 5 Lakes Energy LLC. “States are looking at their neighboring states and seeing interesting conversations going on. And these standby rates in many states haven’t been dusted off in years.”

Clean energy advocates have long argued that combined heat and power, or cogeneration, can help lower emissions, improve efficiency and bolster resilience. The systems capture waste heat from electricity generation and use it to heat buildings or water or apply it in industrial processes.

CHP will be an important part of any grid modernization and to the growth of distributed generation, Scripps said. The rates are complicated, and no standardized approach exists among utilities, she said, leading customer confusion and frustration.

Why does CHP have such clean energy appeal? For one, it captures waste heat that usually “goes up the stack” and deploys it to power turbines to create electricity, said Sharkey. “You’re getting energy that has zero emissions,” she said. “In several states they treat it as renewables.”

Centralized power plants are only 30 percent efficient, Sharkey said, compared to a 60 to 75 percent efficiency ratings for CHP. And CHPs rarely power off. They suffer unscheduled outages less than 5 percent of the time, she said, a better average than utilities. Electricity losses on transmission lines are less because the distance from a CHP to its customers are less.

Minnesota’s approach brought together CHP advocates, regulators and utilities to forge an agreement with Xcel. The final agreement removed demand charges that forced CHP owners to pay the highest fee possible for any power it needed, she said. The new rate charges CHP owners for power they buy from the utility, rather than being based on their plant’s capacity.

The new charge also reflects the cost of power based on the time of day – if a CHP customer needs backup power between the peak demand period of 1-7 p.m., its owner will pay a peak rate; other times it will pay less. The charges will be measured in 15-minute increments, a smaller gradient than in the past.

“What we like about Xcel’s tariff is it offers more transparent, efficient and fair rates,” Nissen said. “It’s fair to both parties. The utility can recover reasonable costs and it’s transparent because the customer knows how it works.”

One of the best results of Minnesota’s approach is a one-page document each of the state’s four major utilities have created to describe in detail their standby CHP rates. “That was totally revolutionary,” Scripps said. “We love to see it in every state and every utility.”

Minnesota’s other investor owned utilities, she said, has some good and bad features to their CHP standby rates. Those two companies, Minnesota Power and Otter Tail Power Co., had their standby rates approved last year.