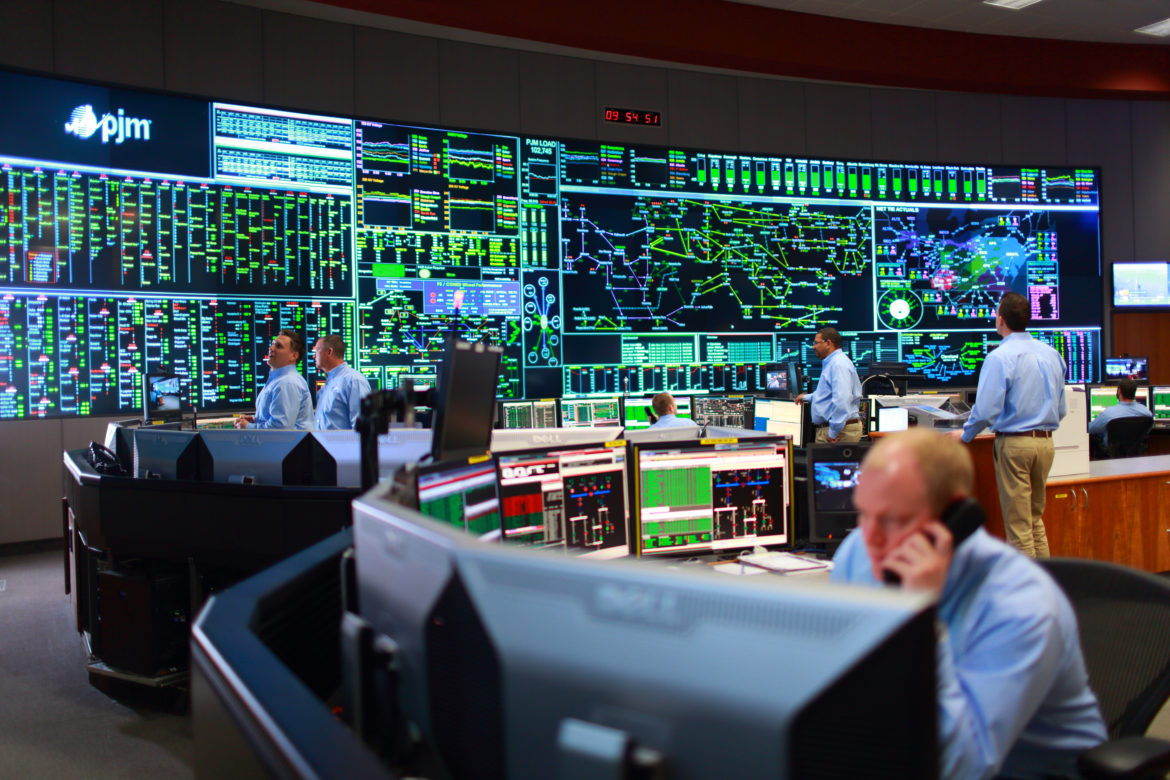 Performance throughout the regional grid territory was good, thanks in large part to planning.

As temperatures plunged, demand for electricity surged. On Thursday, peak morning demand for PJM ranked within the grid operator’s top 10 winter peaks for the last five years as utility customers in the region tried to stay warm. 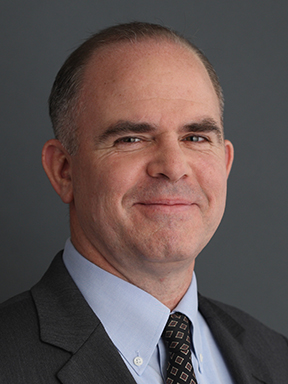 The electric grid held up, though, staying reliable through the bone-chilling blast of a polar vortex that brought record low temperatures to the region. Michael Bryson, PJM’s vice president for operations, credits preparations by PJM and generators for the lack of disruptions on its system, which covers all or parts of 13 states and the District of Columbia.

“We certainly were prepared short-term going into the cold weather,” Bryson said. “A lot of the prep that we’ve done over the past couple of years … has generation owners and operators more prepared.”

Here are seven takeaways on how the grid operator weathered the polar vortex. 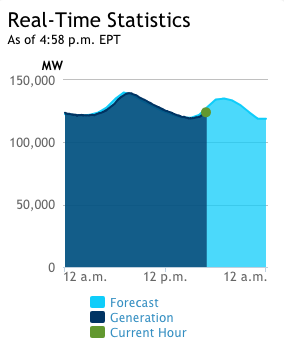 Various large manufacturing plants and businesses closed down, in addition to most schools. So, peak demand was more like that for a weekend than a weekday — under 140,000 megawatts Thursday instead of 143,000, as forecast.

The system basically performed as expected.

In November, a PJM study on “fuel security” revealed no peak winter reliability problem for at least five years, “even in an extreme scenario.”

That report was controversial because some groups have been pressing for subsidies for so-called “fuel-secure” coal and nuclear generation in PJM’s region. The PJM report speculated that additional clusters of conditions might lead to additional “extreme but plausible” scenarios. However, there were no calculations of the chances that any of those more speculative clusters of circumstances might actually happen. Nor did the report consider how new electricity resources entering the market would change any such risks.

Changes made after the 2014 polar vortex helped, too.

Rules put in place after a 2014 polar vortex used a carrot-and-stick approach to make sure generators would be available next time. “You can see that units have made investments in different areas to be better ready,” Bryson said.

The carrot was additional payments in the capacity market so generation resources could invest in winter weather preparations. The stick was heavy financial penalties if a power plant that cleared the auction wasn’t ready and able to supply power when needed.

Generators were prepared for extreme cold.

Generation plants also take steps right before the cold weather hits. So, for example, gas generation plants or other plants that depend heavily on water may use heat wrap and take other steps to make sure bitter cold doesn’t interfere with their supply. Other polar vortex events have also shown the importance of making sure cold air doesn’t penetrate the power plant. “You literally do that at the last minute,” Bryson said.

Coal and gas plants did not have fuel problems.

The PJM region hasn’t had large-scale coal pile freezes in the last couple of years, Bryson said. If chunks going into a pulverizer have a lot of ice, though, the quality of the fuel can go down.

“When you get temperatures like this, there is a significant amount of home heating and industrial heating that comes from natural gas. There tends to be a competition there.” But those issues didn’t present any problems for PJM’s territory in January. “Natural gas availability so far has been very good.”

A screen shot shows real-time solar and wind generation statistics as displayed on the PJM Interconnection website on Thursday afternoon.

Wind and solar energy make up a very small share of the total generation mix in the PJM footprint. Yet both continued to produce electricity. On Jan. 31, wind generation was highest in the early morning hours after midnight, while solar energy production picked up after dawn and grew as noon approached.

Prices did not skyrocket out of control.

“If there are units that thought they would incur costs above the $1,000-per-megawatt cap, [then] they had to get them precleared ahead of time,” Bryson said. “I don’t think we had any of those requests. But we had procedures in place to be able to handle and review them.” Nor did PJM see unusually high fuel prices for Jan. 30 and 31, he added.