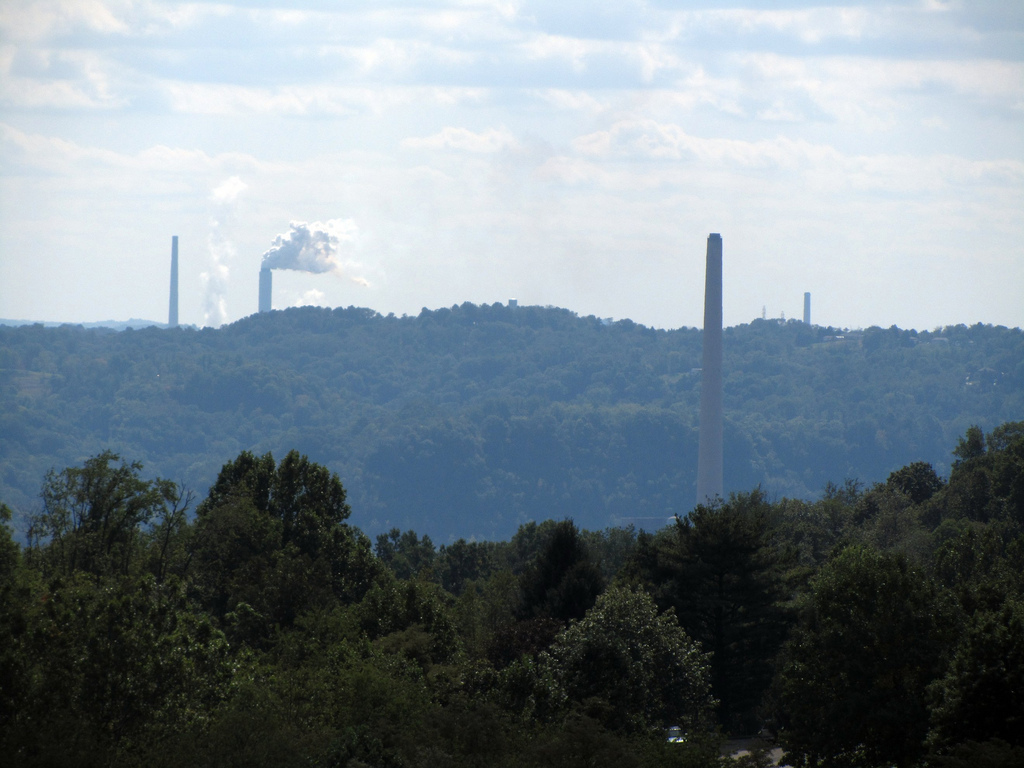 On the flip side, the report’s authors note, continuing the current freeze could turn those potential benefits into added costs.

Ohio House Democrats cited statistics from the paper in a report calling on fellow lawmakers to reinstate the standards at significant levels. That course of action would also result in significant consumer savings and new jobs within the state, the lawmakers’ report said.

Ohio’s renewable energy and energy efficiency standards are currently frozen until 2017 as a result of Senate Bill 310, passed last year. That law also set up an Energy Mandates Study Committee to review both the costs and benefits of the standards. The committee is due to report on any additional policy recommendations by or before September 30.

However, the committee hearings did not address health issues in any detail, noted Trish Demeter of the Ohio Environmental Council.

“It’s imperative that the Ohio General Assembly take this into consideration,” Demeter said. “Public health is something that touches every single one of us throughout the state.”

In 2017 alone, the resumption of enforceable targets under the state’s clean energy standards could save Ohioans from 2,230 asthma attacks, 230 heart attacks, and 140 premature deaths, she reported.

By 2029 the cumulative impacts could be much greater, according to the study, with at least 4,470 fewer heart attacks, 44,390 fewer asthma attacks and 2,820 avoided premature deaths.

Those figures are based upon forecast reductions in particulate emissions from coal-fired power plants as energy efficiency and renewable energy increase, explained David Schoengold of MSB Energy Associates, who worked on the study.

Particulates are very tiny particles suspended in air, such as soot, dust and other material. Studies have linked particulates to a variety of health problems.

Increased levels of energy efficiency and renewable energy would also replace other types of pollution, such as carbon dioxide and hazardous air pollutant emissions, Schoengold noted. However, “those are much harder to quantify and to put a value on,” he said. As a result, in his view the forecasts in the study are conservative.

‘If this policy does not resume, then these flip from being benefits to being damages.’

Conversely, failing to resume the standards in 2017 could have detrimental impacts on Ohioans’ health, warned Conrad Schneider of the Clean Air Task Force, who also worked on the analysis.

“If this policy is not fixed and does not resume, then these [projected health benefits] flip from being benefits to being damages,” stressed Schneider.

In other words, instead of avoiding premature deaths, heart attacks, asthma episodes and hospital visits, Ohioans would suffer those impacts as a result of continued particulate emissions, based on the modeling used for the study.

Rep. Mike Stinziano (D-Columbus) and Rep. Jack Cera (D-Bellaire) cited statistics from the analysis in their own House Democratic Report, calling on fellow lawmakers to reinstate the clean energy standards at significant levels.

Consumer savings were another factor cited by the lawmakers. In the first four years, consumers saved more than $1 billion on their electricity bills, the report noted. Even SB 310 supporter FirstEnergy admitted that its former energy efficiency programs save $2 for every $1 paid for them, the report said.

The standards had also supported the growth of thousands of new jobs in the state, the report noted—jobs that would be jeopardized if SB 310’s freeze were to continue.

“Extending the freeze is definitely a step in the wrong direction,” said Stinziano.

Advocates say resuming the standards would provide other savings as well, particularly in connection with the U.S. EPA’s Clean Power Plan. Those rules call for states to achieve significant reductions in carbon dioxide emissions from power plants by 2030.

“The efficiency and renewable standards are going to be critical to achieving those 2030 emissions targets and are critical as low cost tools,” said Samantha Williams of the Natural Resources Defense Council. “Without them in place, the state will have to look to other options” that would cost more, she added.

It’s not clear, however, whether other members of the legislature will follow the recommendations from the health benefits analysis or the House Democrats’ report. Democrats make up a minority of both houses of Ohio’s General Assembly, as well as the Energy Mandates Study Committee.

‘The Energy Mandates Study Committee did not invite testimony on this particular topic.’

On the subject of health benefits noted by environmental groups, Rep. Christina Hagan (R-Alliance) said, “I don’t know that the study committee really had an opportunity to share those” data and projected benefits.

“Those things are most helpful and influential when we’re in the stage of crafting policy,” she added.

“The Energy Mandates Study Committee did not invite testimony on this particular topic, so this is what we think of as the premier or the singular report looking specifically at this issue,” Demeter said. “We do hope that it helps inform their report that they’re working on currently and that they’ll be getting out by Sept 30.”