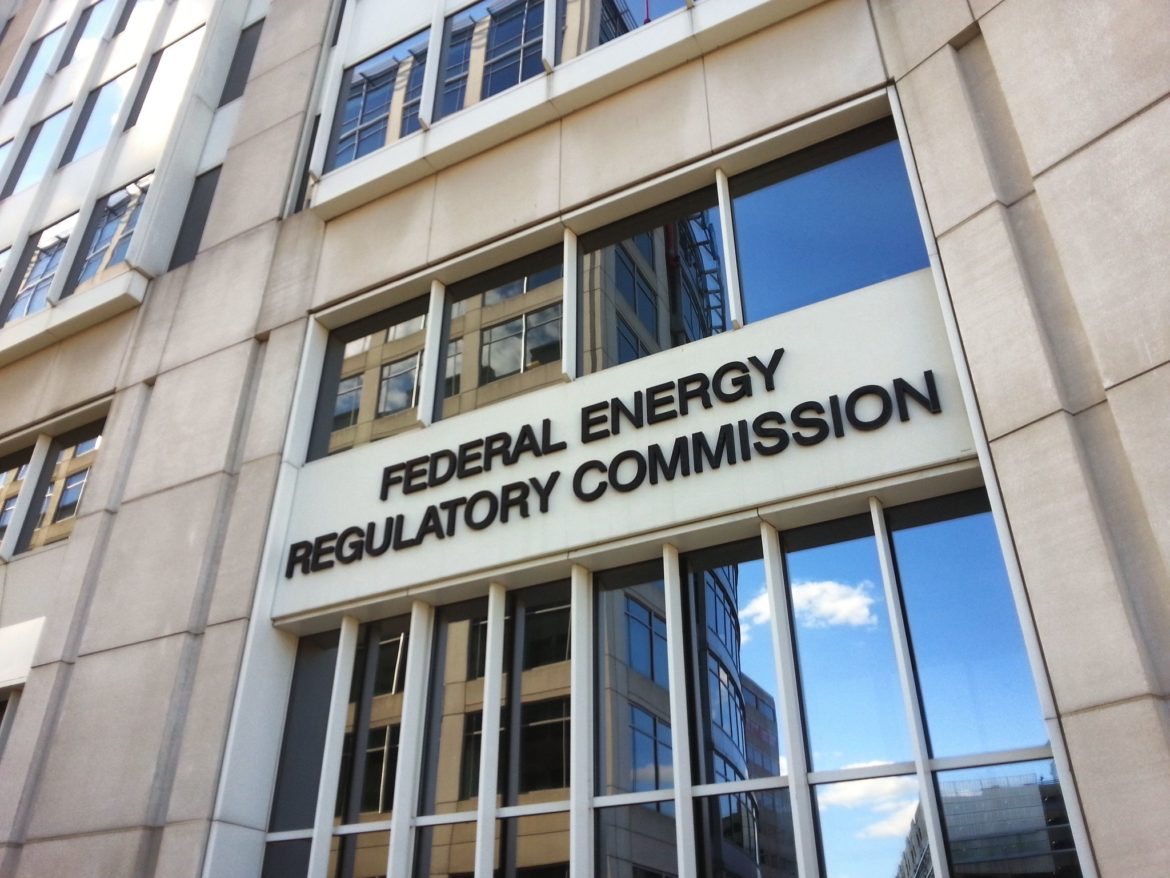 Ohio regulators are among dozens of challengers asking the Federal Energy Regulatory Commission to reconsider a ruling that could bump Ohio’s electricity costs up more than $1 billion per year to counter state subsidies for various kinds of electricity generation.

Those expenses would be in addition to amounts customers will already pay under Ohio House Bill 6. The law, passed last year, will primarily subsidize two FirstEnergy Solutions/Energy Harbor nuclear power plants and two 1950s-era coal plants. A much smaller amount is earmarked for a handful of already permitted solar projects.

“Ohio is actually the single state that will be most torn by this decision,” said Dick Munson, director of Midwest clean energy for the Environmental Defense Fund. Yet FERC’s Minimum Offer Price Rule, or MOPR, will affect ratepayers throughout all or part of the 13 states and the District of Columbia that make up the PJM grid region.

The MOPR rule is intended to level the playing field in PJM’s capacity auctions, which reward generators for guaranteeing they will be able to provide power at a future date, usually about three years out. Generators bid their costs, and all that clear the auction are paid the same rate for their guarantees.

FERC has decided that PJM should set minimum bids for for any generators that receive state subsidies. The rule will apply to plants benefiting from HB 6 and similar ones that also produce subsidized nuclear power, as in Illinois. More broadly, it would consider state renewable portfolio standards to be subsidies, so it would apply to most new wind and solar projects as well.

As a result, most generation subject to a minimum offer will likely fail to clear the PJM capacity auctions. That would exclude 23,975 megawatts of generation in places like Ohio, New Jersey, Illinois and Maryland, according to an August 2019 report by Grid Strategies, a clean energy consulting firm in Bethesda, Maryland. That’s roughly one-seventh of the total that cleared PJM’s 2018 auction for 2021/2022.

Meanwhile, PJM would still procure capacity for the full amount of the demand it expects across the region, plus a margin. For the last auction in 2018, that margin was 22%.

Because the rule will prevent many plants from bidding in at relatively low levels, more expensive, higher-cost coal and natural gas plants that would have been on the fence financially would now clear the auction. And the price for all sources clearing the auction would be greater.

“Essentially the rule takes capacity payments from carbon-free sources and gives them to fossil units, while consumers are required to pay for both,” said Rob Gramlich, president of Grid Strategies.

Ohio’s subsidies under HB 6 are an anomaly. They include rate hikes to help pay costs for two OVEC coal plants, the Kyger Creek plant in Cheshire, Ohio, and Clifty Creek in Madison, Indiana. Most other sources subject to FERC’s MOPR rule won’t be emitting greenhouse gases.

Together, the two OVEC plants and nuclear plants subsidized by HB 6 provide 4,212 MW of accredited capacity, or roughly 18% of the total likely to be subject to FERC’s MOPR, according to the Grid Strategies report.

Customers in states that are deemed to be subsidizing generation will pay once for the subsidy, and then again through higher capacity prices. However, the large capacity of Ohio’s subsidized plants means the state will likely wind up with the greatest total costs from the MOPR.

The Grid Strategies report estimated Ohio’s exposure at around $1.1 billion, out of a total $5.7 billion for the PJM grid region. The exact figures may need to be reevaluated based on specific policy calls from FERC, but “are likely in the range of previous estimates overall,” Gramlich said.

The possibility of paying twice for the same power “logically is correct. But the question is how big is the impact going to be,” said Joseph Bowring of Monitoring Analytics, who serves as PJM’s Independent Market Monitor.

“As a general matter, nuclear units do not clear” the annual capacity auctions, he said. Data in his group’s 2019 State of the Market Report for PJM suggests that neither of Ohio’s two nuclear plants would have cleared PJM’s auctions since at least 2014.

“To the extent that Perry and Davis-Besse would not clear the capacity auction if offered competitively, then Ohio has taxed itself to pay for those units,” Bowring said. “That will clearly increase rates compared to what they are now.” But, he added, “it’s not going to affect the costs to everybody else.”

FERC’s rule is “inconsistent with the Department of Energy’s efforts to support nuclear facilities,” Director Lori Sternisha of PUCO’s Office of the Federal Energy Advocate told commissioners at the Jan. 15 meeting. In addition, she said, the rule encroaches on state policy and applies only to presumed state subsidies versus federal subsidies.

The rule is “ambiguous and presents factual errors” about plants subject to HB 6. It encroaches on state authority, she added. Also, FERC didn’t provide evidence of an actual problem in the competitive capacity market, but just presumed there was one.

Additional arguments are raised in other requests for reconsideration and clarification filed with FERC this week.

States have few other options for avoiding the impact of the FERC rule. One limited exception would let generation sources ask PJM to come up with an individual minimum floor. Various critics say that would be an administrative nightmare on a large scale. The minimum floor would also be much higher than many renewable plants would otherwise bid.

Technically, FERC has 30 days to respond to the requests for reconsideration or clarification that are filed this week. The commission often grants itself an extension of time, though, said Jeff Dennis, managing director and general counsel for Advanced Energy Economy. If that happens in this case, it could be months before FERC’s order becomes final for purposes of an appeal to the federal courts.

Meanwhile, one or more states might explore an exception for carving out all or part of a state’s geographic area from the capacity market. In Illinois, for example, the pending Clean Energy Jobs Act could give state regulators the authority to procure capacity for the part of the state within PJM’s grid area, explained Christie Hicks, a senior attorney at the Environmental Defense Fund.

“This is the capacity market only that we’re talking about,” Hicks said. The part of the state currently within the PJM grid area would otherwise continue to participate in its energy market and other services. The Illinois bill’s long-term goal is to move the state to 100% renewable energy. The move could eliminate roughly $864 million in added costs, based on the 2019 Grid Strategies estimates, she said.

Whether Ohio would follow that path is uncertain, however. Any consideration could refocus attention on the HB 6 subsidies, which FirstEnergy Solutions/Energy Harbor and other beneficiaries very much want to keep, Munson suggested. Indeed, FERC’s MOPR rule will likely help additional coal-fired power plants clear the auction, such as the Sammis plant in Ohio, he said.

“FirstEnergy Solutions is monitoring the process and does not have any comment at this time,” said spokesperson Jason Copsey when asked for comment on the rule and impacts relating to the Davis-Besse, Perry and Sammis plants. The company did file a request for rehearing, noting that the “‘double payment’ problem … renders FERC’s entire order unreasonable.”