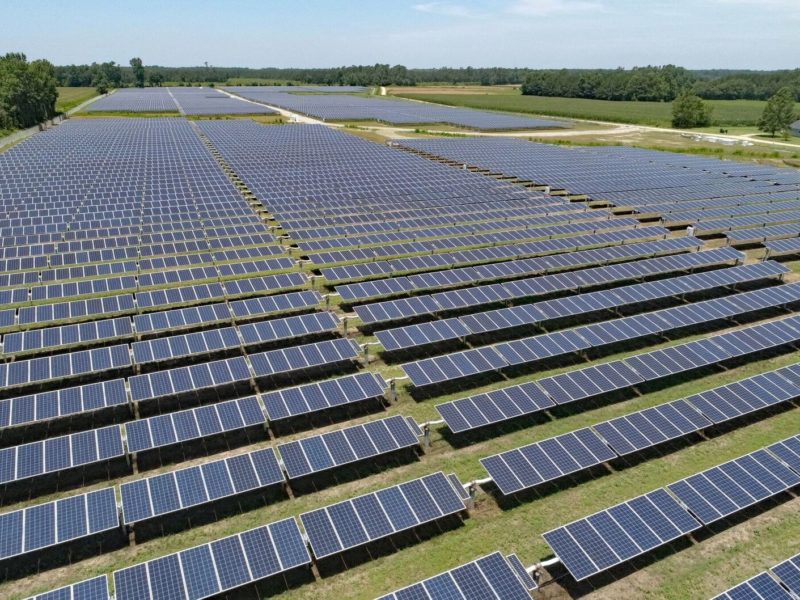 The Whitney M. Slater Shared Solar Facility — is being dedicated today, part of a national movement to make sure every American — no matter where they live, how much they earn or what the color of their skin might be — can reap the benefits of the global move toward 100% clean energy.

Solar tariffs could slow growth in Ohio, but one company sees upside 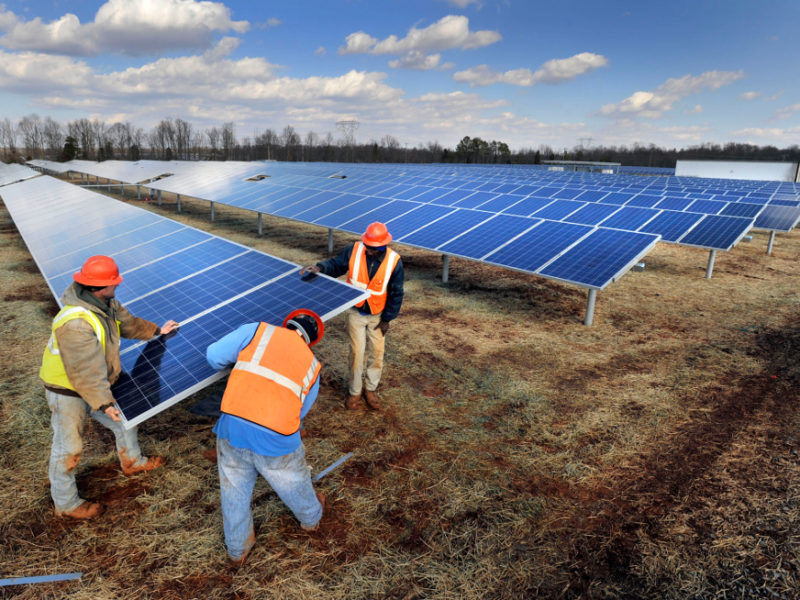 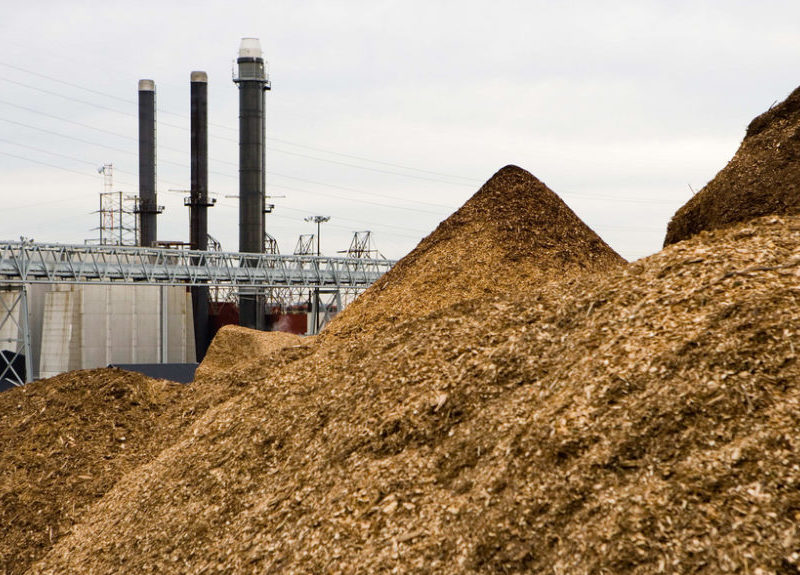 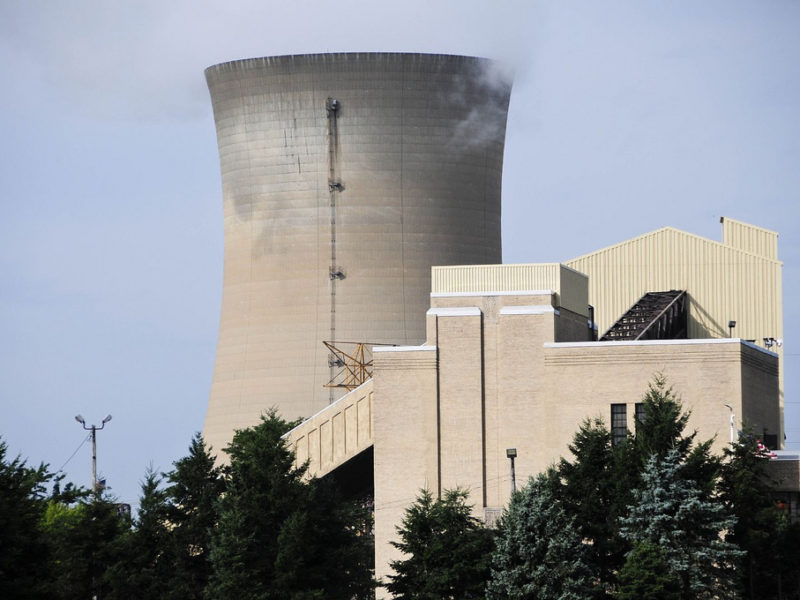 The Business Alliance for Protecting the Atlantic Coast is organizing businesses, advocates and local governments to put up a fight against President Donald Trump’s recent executive order opening the region to offshore oil and gas drilling.

Virginia state Sen. J. “Chap” Petersen is challenging Dominion Virginia Power over the outsized influence he says it has with policymakers and a controversial provision of a law that became effective in 2015.

Under current state law, Gov. Roy Cooper’s cabinet appointments may be subject to Senate confirmation hearings. On Jan. 17, however, Michael Regan was sworn in as North Carolina’s Secretary of the Department of Environmental Quality at a time when the coal ash issue – something his department is largely responsible for – continues to roil the citizenry and generate billion-dollar bills for industry and possibly Duke Energy ratepayers. Since Regan took office, the department has withdrawn from a multi-state lawsuit against his former employer, the U.S. Environmental Protection Agency, over President Obama’s Clean Energy Plan. And while DEQ’s Environmental Management Commission has taken a step back from its pending coal ash rule, the Energy Policy Council – revitalized under Gov. Pat McCrory, though previously dormant – has postponed its next meeting twice.

Q&A: Why energy policy in Virginia is ‘still depressing’

Ivy Main has long helped Virginians make sense of the how energy policy is made during its annual legislative sessions, including the current General Assembly – which concludes this weekend – and the resulting regulations that flow from them.

Q&A: In Georgia, a different approach to fighting pipelines

Tonya Bonitatibus, Executive Director of the Savannah Riverkeeper in Augusta, Georgia, explains how her coalition succeeded in stopping a major pipeline while the Dakota Access protests did not.