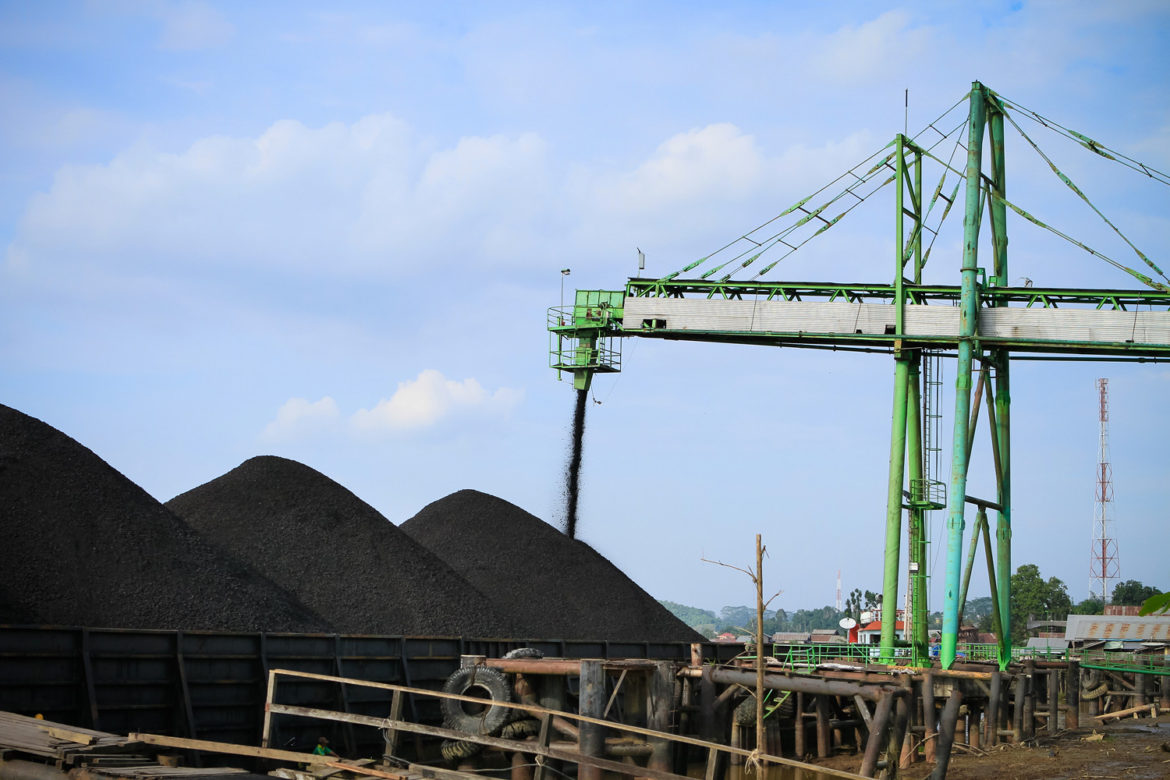 The claim was the linchpin of a failed attempt last decade for power plants to get guaranteed payments for coal and nuclear plants that had months of on-site fuel storage. The Federal Energy Regulatory Commission and PJM Interconnection ultimately rejected that proposal for “fuel security,” as proponents called it.

The timing of the testimony, as the committee considers legislation to further hinder wind energy development in the state, concerned clean energy advocates.

Among other things, Bloodworth claimed that coal plants with large, on-site fuel storage reserves are critical resources during extreme weather events, such as a prolonged, deep freeze — a conclusion that’s been undercut by recent PJM and FERC decisions, as well as independent studies.

In reality, the vast majority of power outages result from downed wires and other distribution problems — not generation issues. And coal plants are vulnerable to weather disruptions. A 2014 report from grid operator PJM Interconnection found that both coal and natural gas plants had generation outages during a polar vortex that year. Coal-fired plants had 34% of the peak problem day’s outages, by fuel type, the report said.

“The continued loss of fuel-secure resources is critically important both to Ohio and nationwide,” Bloodworth told the legislative committee.

The term fuel security surfaced early in the Trump administration, as coal and nuclear industry supporters lobbied for government subsidies to guarantee full cost recovery for plants that have increasingly had trouble competing with natural gas and, to a growing extent, renewables.

Ohio is “the Number 1 state for coal retirements,” Bloodworth said, while noting “Ohio’s declining ability to meet its own power demand internally.” An exhibit to her testimony showed that about two-thirds of the coal used for electricity in Ohio comes from out of state.

She also argued that the costs for electricity from new wind and solar resources far exceed the cost of existing coal, due in part to costs “imposed” on other generation “when the wind doesn’t blow or the sun doesn’t shine.” She cited a 2019 report from her organization and the Institute for Energy Research.

That report contrasts sharply with a 2019 analysis from Grid Strategies. That study showed that new wind or solar plants are generally cheaper than most existing coal plants on the basis of the levelized costs of energy.

A November 2019 report from the asset management firm Lazard found that the levelized cost of energy for some new solar and wind plants is cost-competitive with the marginal cost of existing coal and nuclear plants. That’s especially true, the report said, when federal subsidies are taken into account. Meanwhile, prices for renewables continue to decline.

PJM does not see its generation mix as a risk to reliability. Shortly over a year ago, a PJM analysis found “no reliability issues on the system over a prolonged period of cold weather with typical winter load.”

“Even in a scenario such as extreme winter load combined with a pipeline disruption at a critical location on the pipeline system from which a significant number of generators are served, PJM’s system would remain reliable and fuel secure,” the report said.

PJM has also acted on recommendations after the 2014 polar vortex. The grid performed well in the region during a similar event in January 2019, with less coal and more renewables than it had half a decade earlier.

“Increased extreme weather events, like the polar vortex, are a result of our changing climate. And we know that these kinds of activities are going to get more frequent and stronger,” Sawmiller said. “That underscores the importance of shifting away from fossil fuels as a leading strategy to combat climate change.”

“Ohioans benefit from the far greater resources that can be called upon in the PJM region for reliability. And Ohioans benefit from greater competition and innovation,” Haugh said. “I would not recommend regressing back to the old days of government regulation of monopoly power plants.”

Haugh also noted that PJM’s capacity reserve — the buffer of generation it has available on top of what forecasts indicate it will need — exceeds 20%. “There is plenty of generation in the region to reliably serve all customers,” he said. If anything, he argued, lawmakers should end electric security plans, which have let companies use utility revenues to subsidize some of their competitive businesses.

The energy committee later heard from supporters of the Ohio Senate’s version of a bill that would let a small minority in a township compel a referendum on new wind farms after the Ohio Power Siting Board approves permits or permit amendments. Committee Vice Chair Rob McColley, R-Napoleon, is the sponsor. Four other committee members are co-sponsors.

“The elephant in the room [at the hearing] was the obvious alliance between pro-coal and anti-wind power forces in Ohio,” said Dave Anderson, policy and communications manager for the Energy and Policy Institute. Speakers supporting the bill included activists Chris Aicholz and Dennis Schreiner. The lawyer for them and others opposing various wind projects has done extensive work for Murray Energy and the Ohio Coal Association, Anderson noted.

“We literally saw the CEO of a major coal industry group present the findings of a misleading study attacking wind and solar power that was co-authored by a member of the board of directors of one of the nation’s top anti-wind power groups,” Anderson said. Anti-wind activist Tom Stacy is the lead author of the America’s Power/Institute for Energy Research report that Bloodworth cited.

It’s unclear when the Ohio Senate committee might unveil its comprehensive energy policy, or whom else it may invite to testify.In addition to the anti-wind bill, the General Assembly already has additional energy measures on the table. Pending bills or resolutions could expand the opportunities for utilities to subsidize affiliates, revive an unfruitful effort from 2018 to potentially criminalize protests against pipelines or other fossil fuel infrastructure, and extend debunked fears about foreign ownership of energy infrastructure into a proposed constitutional amendment.