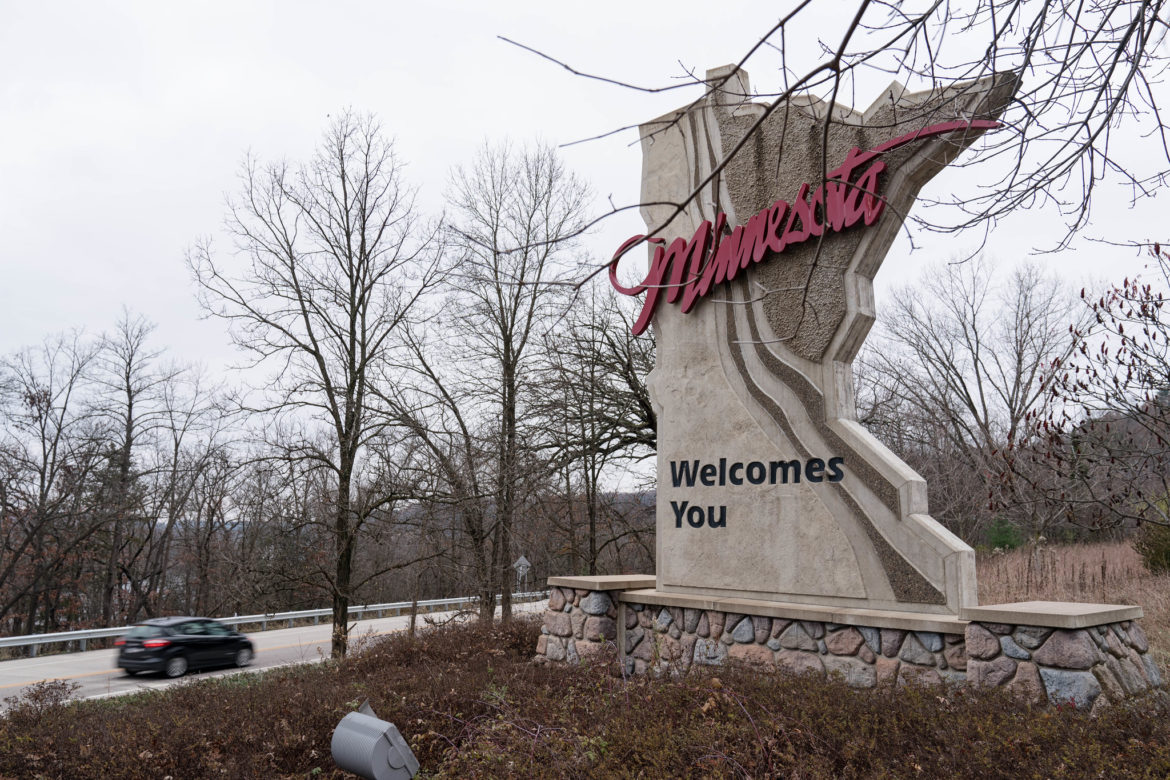 A coalition of environmental groups and the state’s largest cities say all of the money should go toward electrification.

The next and largest round of spending from Minnesota’s Volkswagen settlement would include up to $8.2 million in grants for fossil fuel vehicles and equipment, according to a proposal by state officials.

The Minnesota Pollution Control Agency is reviewing public comments on the draft plan, which covers the second phase of Minnesota’s $47 million share of Volkswagen’s multi-state settlement over its emissions cheating scandal.

The feedback includes criticism from a coalition of environmental groups and the state’s two largest cities that argues the state should dedicate all of the funding over the next three years to transportation electrification.

“There is no sound policy reason to continue to support fossil-based technologies,” Kim Havey, sustainability director for the city of Minneapolis, wrote in comments to the pollution control agency.

The agency’s plan calls for spending 65% of the money on electrification. Half of the $23.5 million funding round will help pay for electric transit buses, electric school buses, trucks, airport ground support equipment and forklifts.

Another 15% would pay for 43 fast chargers and 104 Level 2 chargers. The remaining 35% would be spent on cleaner-burning propane, diesel and natural gas vehicles and equipment.

The money must be spent to reduce emissions, including greenhouse gases, fine particles and nitrogen oxide. The phase two plan does that, state officials say, while stretching the budget and providing opportunities in areas where electric solutions might be too expensive or otherwise not feasible.

The fossil fuel vehicles and equipment subsidized by the settlement money would pollute significantly less than the aging models they replace. An older diesel truck produces as much fine particle pollution as 25 to 50 modern trucks, the agency notes on its website.

“Replacing older diesel vehicles with new diesel, propane, or other alternative fuel vehicles provides dramatic reductions in nitrogen oxides and fine particle pollution, and these projects are also some of the most cost-effective for achieving reductions,” said Mary Robinson, a spokesperson for the agency.

On carbon emissions, though, the improvement is incremental. Critics say each new fossil fuel-burning vehicle will lock in continued emissions for 10 to 20 years, making it more difficult for the state to meet its climate goals.

The state should avoid an incremental switch to electrification, Houdek said, and the settlement money is a great opportunity to accelerate that transition since it doesn’t come from taxpayers and agency officials have greater freedom to invest in more expensive zero-emission electric vehicles.

Minneapolis and St. Paul leaders also argued that a greater share of the money should be spent in economically disadvantaged areas that have suffered the highest levels of pollution. They said the draft plan calls for too much spending on infrastructure that mainly benefits highway drivers.

“If we are to begin to address the harm to residents living in areas most impacted by pollution, we must ensure resources are directed to those communities in alignment with MPCA’s environmental justice framework,” Havey said.

Havey said at least some phase two money should fund chargers in multifamily buildings and “Green Zone” neighborhoods. The agency should also increase the grant limit for electric school buses from $80,000 to as much as $250,000, depending on the income level of the school district, he said.

A letter from the city of St. Paul, HourCar and East Metro Strong argues the state should reorient the charger program to place more Level 2 outlets in urban areas instead of adding expensive fast chargers on freeways, said East Metro Strong executive director Will Schroeer.

“The numbers on the cost-effectiveness of installing Level 2 chargers are so much higher than the other things they’re putting money into,” he said. “Level 2 radically outperforms other chargers and other stuff they’re funding.”

Schroeer contends more chargers in St. Paul will encourage residents to participate in the car-sharing program HourCar. Research on car-share networks shows members reduce the number of vehicles they own and the pollution they emit, he added.

Fresh Energy, which publishes the Energy News Network, separately weighed in with comments that were largely supportive of the state’s plan.

The plan does not require legislative approval. State officials will finalize the phase two spending plan in early February, when it will be submitted to the national trust overseeing settlement spending. The agency did make some changes in the first round based on public comments.

The agency received roughly 60 comments on the phase two draft from government, industry and environmental advocates, Robinson said. “We’re currently reviewing the comments received and considering what, if any, changes we might make to the draft plan.”